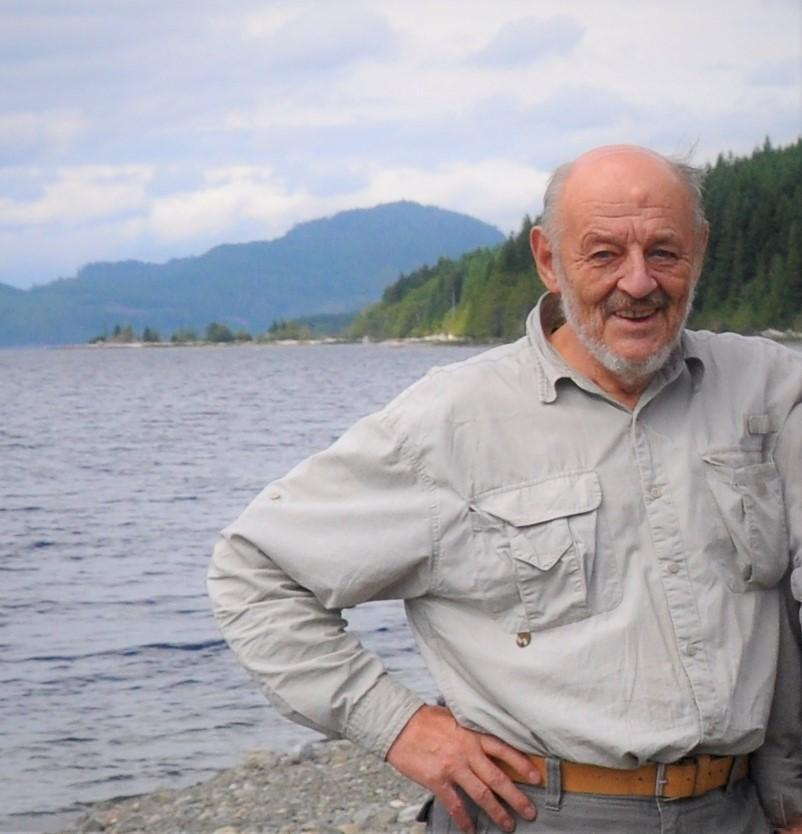 With sadness, we announce the passing of Ivan Kovarik on September 9, 2021, at the age of 78 in St. Joseph’s Health Centre in Toronto. Ivan is predeceased by his parents Frantisek and Zdenka Kovarik. Ivan was born in Velke Mezirici, Protectorate of Bohemia and Moravia, now Czech Republic. He was an amazing husband to his loving wife and soul mate Eva for beautiful 28 years. He is also survived by his two brothers, Petr and Zdenek and their families. He will always be in the hearts of his family and friends.

Ivan was a very thoughtful, warm-hearted, open-minded, rational, logical, and overall a great person. He was always willing to help and expressed his gratitude to anyone who helped him. He was passionate about craftsmanship, structural and mechanical engineering, cars, planes and boat designs, metal and wood-working, photography, fishing, scuba diving, history, politics, philosophy, mathematics, physics, and many sports (tennis, swimming, Greek Roman wrestling style, volleyball, etc.) which he also played at younger age. In Canada , Ivan played first league competition volleyball in 1980's. He also played a few musical instruments such as a guitar, violin, piano, French horn, and trumpet.

Ivan lived, studied and worked in Breclav and Hradec Kralove, Czech Republic and Bratislava, Slovakia. He served a two-year (1961 - 1963) mandatory military service in Plzen, Czech Republic, and in 1968 he immigrated from Czech Republic to Canada through Austria. In 1981 he opened ArcFab Inc., design and manufacturing of process equipment. He launched and was a business partner in York Brewing Company Ltd. from 1987 to 1992. He was a self-learner and enjoyed endless opportunities provided by the Internet since his retirement in 2003.

As per Ivan‘s wishes cremation has taken place. In lieu of flowers, a donation can be made to the St Joseph’s Health Centre Foundation or the Canadian Cancer Society.

We thank all the doctors, nurses and community staff at the St. Joseph’s Health Centre for their professionalism, dedication and guidance during Ivan's short stay.

Prague Restaurant at Masaryktown
450 Scarborough Golf Club Rd, RSVP at https://forms.gle/vdE7qLoMKhfmhv8c8, Scarborough, ON, M1G 1H1 Get Directions
Sunday, 3 Oct 2021 2:00 PM - 5:00 PM
Info: As of September 22, 2021, Ontarians will need to be fully vaccinated (two doses plus 14 days) and provide their proof of vaccination along with photo ID to access certain public settings and facilities includes: Restaurants and bars (excluding outdoor patios, as well as delivery and takeout) Also, Prague Restaurant's management needs to know if you're planning to stay after 5 pm. If yes, please place your reservation at mariana@praguerestaurant.ca or at Tel: (416) 289-0283 to make sure you get a table!
Order Flowers
Make a Donation
Help Extend the Memorial
Order a Keepsake Book