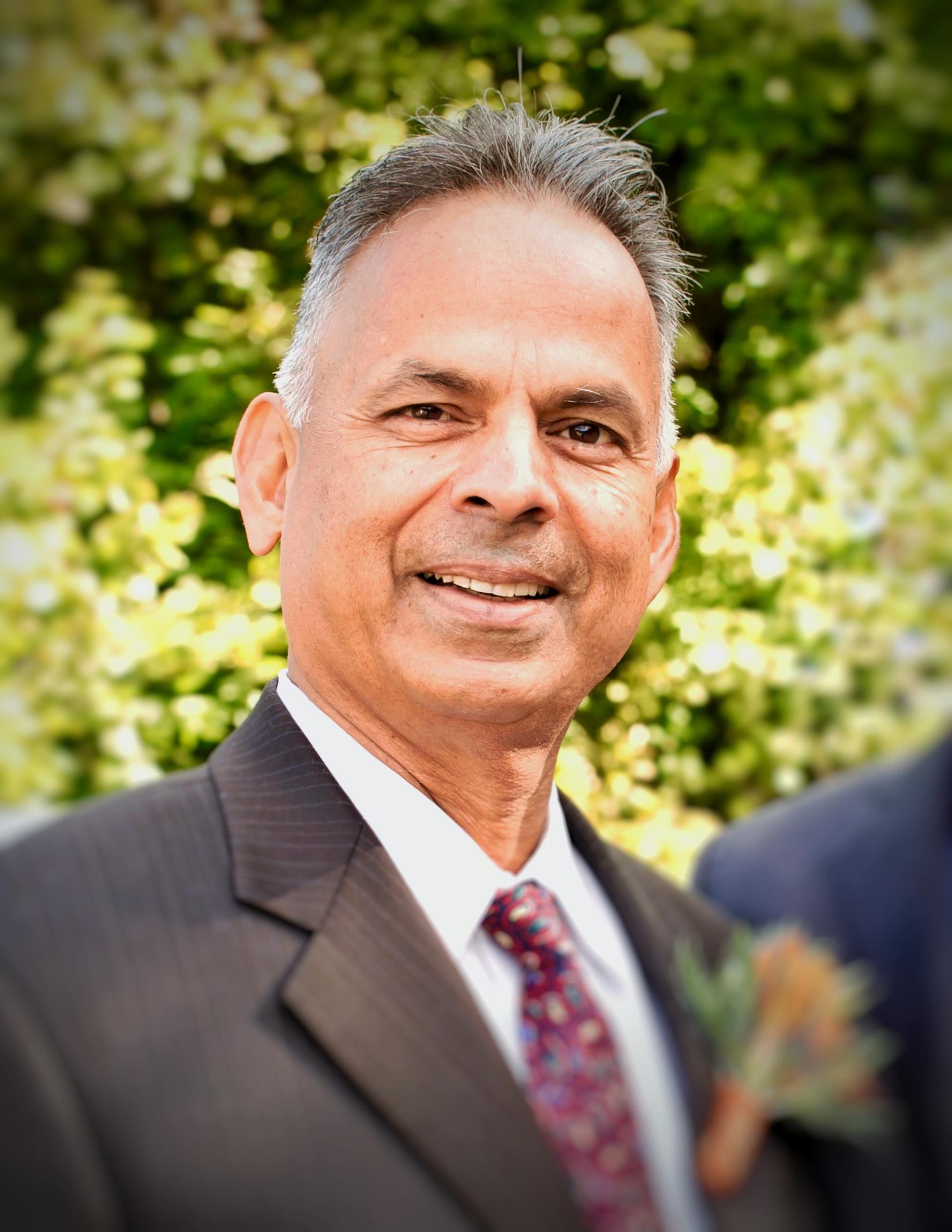 A celebration just isn't the same once the life of the party leaves. On August 11, 2021, Yorrick Terence Alphonsus de Souza was called home and though his energy is missed dearly, his impact on friends, family, colleagues and even acquaintances remains lasting. His infectious laugh, his signature style of playing piano and leading a sing-along, his dancing, his quick wit, and the genuine interest he took in each and every person he met: Yorrick really knew how to light up a room. He was slowed but not stopped by the diagnosis of ALS in 2018. He was then diagnosed with Acute Myeloid Leukemia in July 2021; yes, it took two terminal diagnoses. Although the diseases compromised his mobility, his appetite, and his breathing, they never dampened his spirit and positivity.

Yorrick was born in Jabalpur, India and spent his younger days playing sports, climbing (and falling out of) trees, and sneaking in to watch his father’s band. He persevered through typhoid in his teens, and pursued an education in engineering. After meeting Heather on her 21st birthday, Yorrick joined her in Canada to start a new life in 1973. They were married in December of 1974, and wasted no time starting a family in Montreal in 1975. After 3 kids, they headed to Ontario, where Yorrick’s entrepreneurial spirit blossomed. He started a successful air compressor business in 1981 from the garage (with a typically punny name: Reapair). Over the next decade, they had 5 more kids and settled into their forever-home in Mississauga. Yorrick’s compressor business became the vessel through which so many of his virtues shone: problem-solving, teambuilding, adaptability, a strong customer focus, and tenacity in creating a passionate and purposeful culture. He retired for the first time in 1999. Then, after finding retired life a little too tame, he started a second successful venture: Compressors aiR Us. Shannon, his second son, joined him and together they built this new business. After passing the torch to Shannon in 2015, he was able to spend more time with his beloved wife, traveling the world via their favourite pastime – cruises. They also formed the “Golden Oldies”, a group of their closest friends who would volunteer their time singing at nursing homes on weekends. Their social life remained busier than all of their kids combined.

There are two ways to leave a party: with an Irish goodbye, or by keeping your kids waiting at the door while bidding farewell to each person multiple times. Yorrick chose the latter. We were blessed to have a 3 year goodbye with Yorrick after his ALS diagnosis, as he maintained his positive attitude without a word of complaint. Even when the world locked down with COVID, Yorrick managed to double down on his family time, spending countless hours on Facetime, praying with his grandchildren, talking stocks and business with his kids, and tending vicariously to his beloved garden. He is now reunited with his parents – Evelyn and Edmund de Souza. He leaves behind two older siblings, Edlyn and Melaney, his wife of 46 years, Heather, 8 loving children and their significant others, and 18 beautiful grandchildren - each of whom loved him dearly. While the party will never be the same without Yorrick, we all strive to carry on the legacy he lived every day.

In lieu of flowers, donations can be made to Hamilton Health Sciences. Please designate your offering to the ALS Clinic. https://hamiltonhealth.ca/memorialgiving/