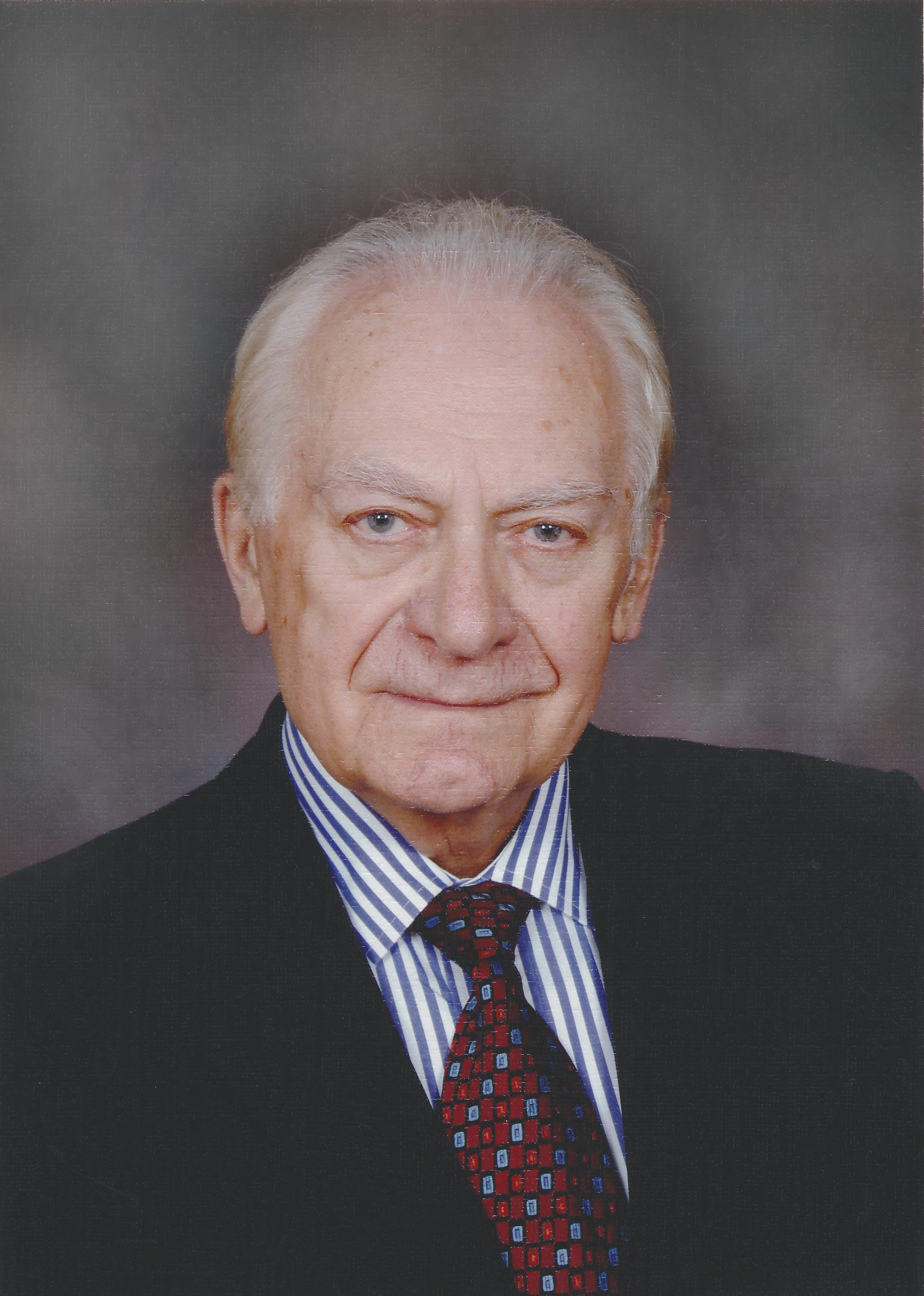 Yaroslaw led a very full life from the time of his birth on October 8, 1926 in the town of Ustie Zelene in the region of Buchach, Ukraine. His idyllic early childhood was marred by the death by tuberculosis of his beloved mother, Maria. At age 5 he was taken by his father to live with his 76-year-old grandmother at her isolated farm, near a woodland where he only had dogs for companions. Despite his isolation from his peers, Yaroslaw thrived after his father enrolled him in the local Polish speaking village school. While living with his doting aunts, Yaroslaw enjoyed listening to his older cousins sing and play mandolin music. His aunt’s husband, a Pole would often take him fishing. He was blessed with a very good memory which he honed by memorizing poetry in Ukrainian, Polish and German. He attended commercial high school and in addition was tutored in Latin. This foundation permitted Yaroslaw to enter the Gymnasium in Chortkiv, where he resided in a dormitory. The war interrupted his studies which were resumed in Rimini, Italy where he attended the eighth class of grammar school during the scholastic year 1946-47. The testimonial of His Excellency Ivan Buchko, Archbishop of Leucas, Apostolic Visitator for the Ukrainians in Western Europe of the Pontificio Collegio di S. Giosofat in Rome permitted Yaroslaw to meet the requirements for admission to universities and higher institutes of study. While working at Manor Hotel in Ingoldisthorpe, King’s Lynn, England, Yaroslaw was promoted by the manager from the position of dishwasher to waiter to wine steward and the hotel subsequently offered to pay for his studies in hotel management. But descriptive letters about the Ukrainian community from his cousin, Michael Sajewych, drew him to Canada, where he pursued his BA at the University of Toronto and graduated from the University of Toronto, Faculty of Law in 1962, was called to the Ontario bar in 1964 and was granted Q.C. in 1978. Yaroslaw enjoyed the challenges of the legal profession, especially the courtroom.

Along with others, Yaroslaw not only executed his own declaration, but drafted and attended on the execution of numerous declarations for demonstrators who had witnessed the unprovoked police brutality against the anti-Kosygin demonstrators outside the Ontario Science Centre on Monday, October 25, 1971, requesting an inquiry into this matter. The Lieutenant-Governor in Council, under The Public Inquiries Act appointed, Judge I. A. Vannini Commissioner of The Royal Commission of Inquiry in relation to the conduct of the public and the Metropolitan Toronto Police. Yaroslaw tirelessly participated in the Inquiry.

Yaroslaw also worked diligently and successfully at the hearings of the Commission of Inquiry on War Criminals held at the Supreme Court of Canada Building in Ottawa before the Honorable Mr. Justice Jules Deschenes.

Yaroslaw died on Tuesday, January 10, 2023. His memory will be cherished by many, among whom are his wife, Marika, daughter, Tamara, son, Roman and son, Yuri (Isobel Walsh) and grandchildren, Sebastian and Theodora.

In lieu of flowers, please consider a donation to a charity of your choice.

May his memory be eternal.