The portion of William van Staden memorial that you are trying to access requires an extension in order to become active again. Would you like to contribute to the memorial?s extension? 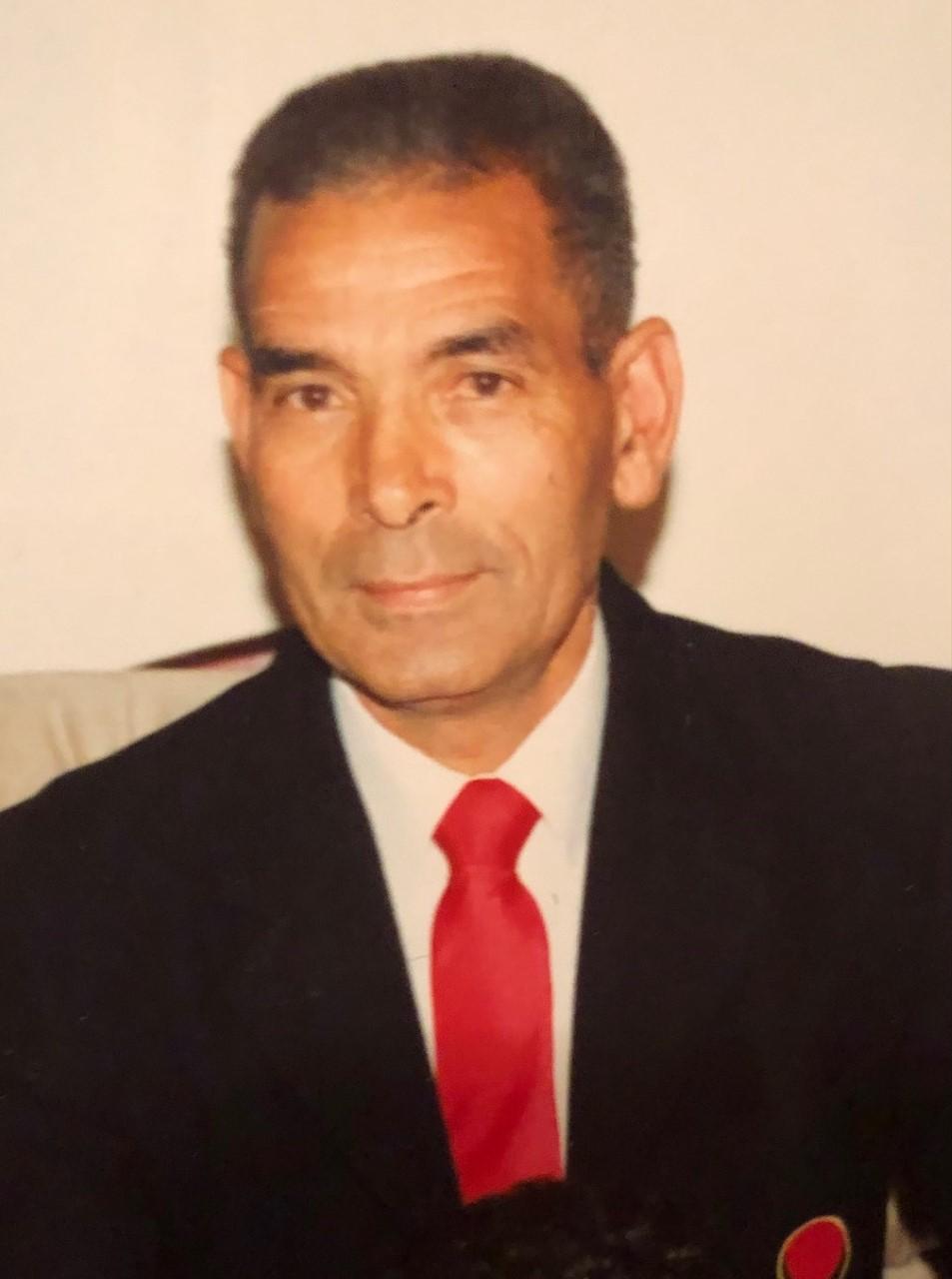 Born in Hopetown, South Africa on July 5, 1935 to Willem Petrus van Staden and Asa (Gertruida Wilhelmina) Lansberg. When he was young, the family moved frequently following the diamond mine operations where William’s dad worked repairing the mining rigs and sluices. William’s dad loved cars and passed along that love of cars to William who wanted to be a car mechanic, but apartheid laws forbid that profession to non-whites. William quit high school, apprenticed as a mason, eventually starting his own construction company building custom homes. William loved sports and played many of them including rugby, cricket, soccer, karate and once he earned his black belt in karate, he started teaching others. William loved his cars, driving fast, weekend fishing trips, motorcycle rides and into-the-night dart games.

William first saw Sheila at a dance and said to his friend “I’m going to marry that woman.” Sheila (and her parents) thought differently. So to impress this woman from the right side of the tracks, William learned to play tennis so that they could play together and his quiet and thoughtful ways eventually won over his future in-laws as well.

He and Sheila designed and built their own home in Homestead and lived there until March 1979 when they made the hard decision to immigrate to Canada, leaving behind their families, work and business to escape apartheid and give their children a better life. William designed the house that he and Sheila bought in Mississauga. A house that has seen many celebrations. A home that was always warm and welcoming; their first and only home in Canada. When you do it right the first time, you only need one!

Starting over in Canada meant working construction at Summit Restoration but once they found out that William excelled in stone work, Old World Stone was created with William doing the stone work. Some of his perfectionist handiwork included restoration of the Winged Victory angel on the Princes’ Gates at the CNE and the Portico at the University of Guelph.

William passed peacefully into the arms of the lord on December 3, 2020 in Etobicoke, Ontario, Canada and joins his two sisters, Johanna and Marion. He is survived by his wife of 63 years, Sheila van Staden (née Albertyn); his three children - Sharon van Staden and Mike (Campbell), Jeff and Christine (Duffey) van Staden, and Carlo and Michelle (Bombardier) van Staden and all of his wonderful grandchildren: Kyle (Samantha Mahabir), Wesley, Justin, Shannon, Kalen, Lexa, Brandon (Steph Wong), Christopher and Brittany.

In lieu of flowers, a donation to the Heart and Stroke Foundation would be greatly appreciated. Thank you.

To view William's life and legacy, please view the Photo Gallery in the Photos section.

I read of a man who stood to speak at a funeral of a friend. He referred to the dates on the tombstone from the beginning…to the end.

He noted that first came the date of birth and spoke of the following date with tears but said what mattered most of all was the dash between those years.

For that dash represents all the time they spent alive on earth and now only those who loved them know what that little line is worth.

For it matters not, how much we own, the cars…the house…the cash. What matters is how we lived and loved and how we spend our dash.

So, think about this long and hard; are there things you’d like to change? For you never know how much time is left that still can be rearranged.

To be less quick to anger and show appreciation more and love the people in our lives like we’ve never loved before.

If we treat each other with respect and more often wear a smile…remembering that this special dash might only last a little while.

So, when your eulogy is being read, with your life’s actions to rehash, would you be proud of the things they say about how you lived your dash?

Heartfelt condolences to the loss of your Husband/Father/Papa... I remember him as a quiet gentle soul who worked hard to support his family. His smile and twinkle in his eye spoke volumes. Such a great Man who will be missed but left many memories behind to bring joy and comfort during your loss.
Hugs xo Jeanine and Steve

Denae Fortune
Oh sweet uncle b, my condolences too the whole family 💕

Raeesa Kader
Uncle B,may You rest in peace,Amen condolences to all the family,may Almighty grant strength through this time Amen, love from all in SA.

WHEN TOMORROW STARTS WITHOUT ME 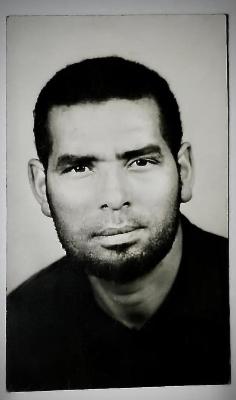 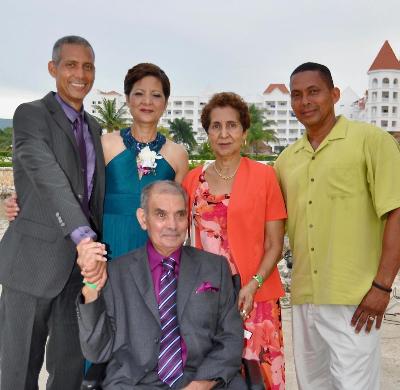 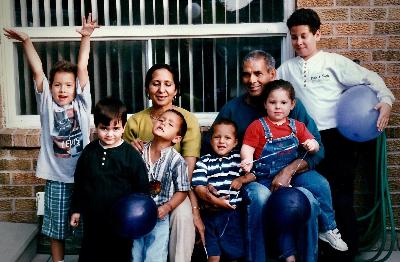 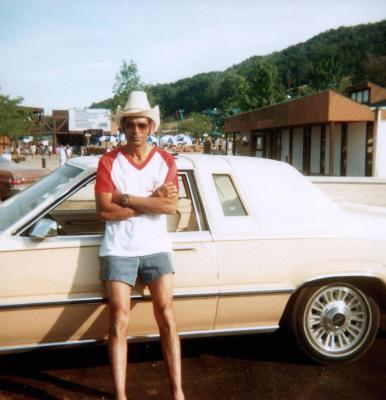 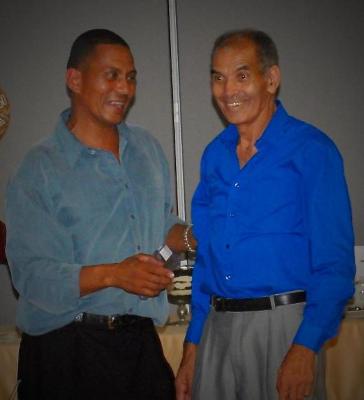