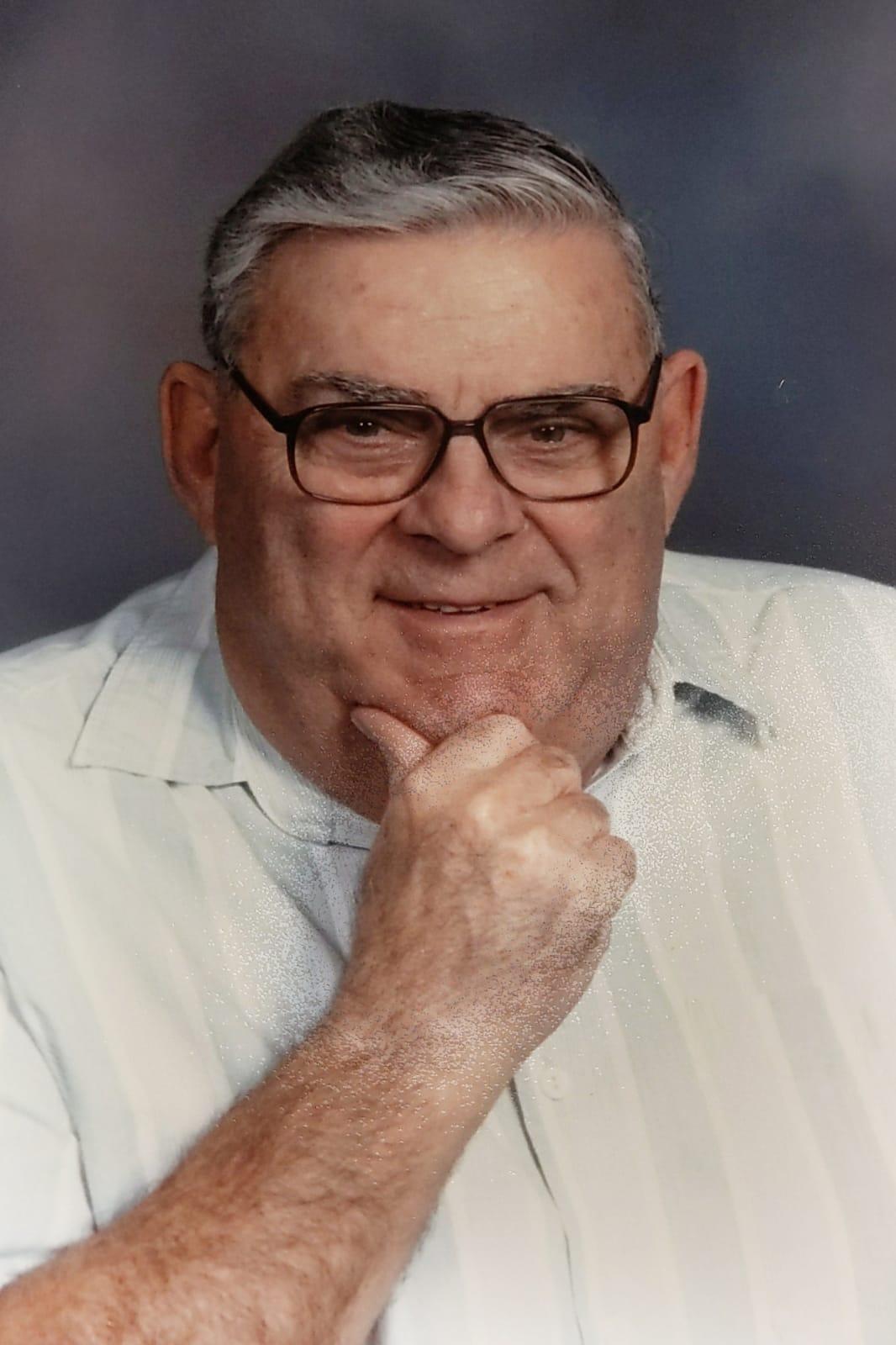 Peacefully, on Monday, January 25, 2021, at Lakeland Long Term Care, at the age of 92. Bill was the beloved husband of Ruth for 70 years, and a devoted family man. Cherished father of Margaret Colbear (Bob), Peter Alexander (Frances) and Judy Ryeland (Nick).

A long time resident of Etobicoke, he volunteered with the Toronto Accessibility Committee and the Disability Steering Committee, where he was affectionately known as "Big Bad Bill". His other volunteer work included Trillium Hospital Queensway site and Dorothy Ley Hospice. A famous phrase he would often repeat was: "Just Do It" In other words stop talking about it or writing reports about it and JUST DO IT! He was enduringly relentless. Bill had a way of working the back halls and holding conversations with high ranking people that left an impact. He was extremely well respected and got results, often with few words and that twinkle in his eye! Bill was very influential in the new wing at the Mississauga site, which is barrier free and wheelchair accessible throughout, and he was instrumental in having the airlines pressure the aircraft manufacturers to introduce ON-BOARD handicapped washrooms, a standard which has been adopted worldwide!’


Bill was the type of guy that made the world a better place for all and won many awards for his volunteer work, of particular note he received the Community Action Award from Lieutenant Governor David Onley. As a mark of his community impact, he will soon be remembered by a Toronto Council Condolence Motion in February 2021.

Bill graduated from Central Tech in 1946 as an Aircraft Mechanic, received his Air Engineer’s Certificate in 1950, then worked for Ontario Hydro for almost 40 years as an Air Maintenance Engineer, where he travelled constantly across most areas of Ontario. Starting In 1966 he also volunteered as a Leader for Scouts Canada and Venturers where he was known as "Sarge" for more than 10 years.

A Celebration of Life will be held outdoors in the summer, weather and COVID permitting.

If desired, donations may be made to the West Parry Sound Health Centre www.wpshcf.com