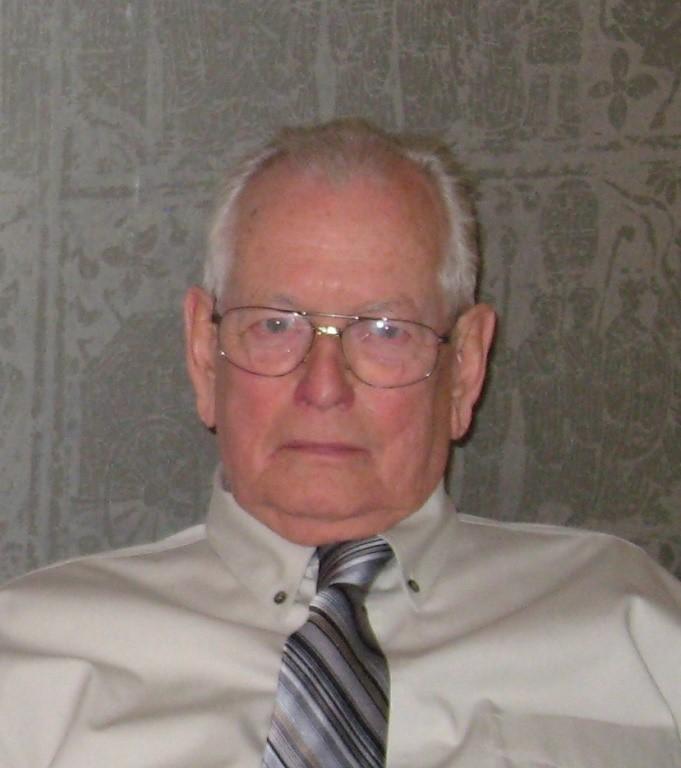 We will remember Wil for his integrity, honesty, and good heart. He was comforted at the end by his loving wife of 39 years, Jeannette (nee Landhuis) and children, Joanna, Andrew, and Heather.

Wil was born in Indonesia (then known as Netherlands East Indies) in 1929. In the formative years during WWII, he was interned in various Japanese Prisoner of War camps, first with his mother and brother, then in an all-male camp with just his brother Pieter. He was repatriated to the Netherlands after the war in 1945 and obtained an engineering diploma in July 1954. The very next month he left for Canada to seek a new life. There he was able to upgrade his Dutch education to get a Mining Engineering degree at the University of Toronto. His ensuing career took him to Murdochville and Matagami (Quebec), Toronto, Georgetown, Salt Lake City, Timmins, and Ghana.

As retirees, Wil and Jeannette were able to indulge their love of travel with cruises to several fascinating destinations, including South America, the Panama Canal, Alaska, just to name a few. Wil went on to direct the August 15, 1945 Foundation of Southern Ontario. The organization’s membership was made up of men and women who were held in the Japanese concentration camps during the war and their gatherings helped with the ongoing healing process. Over the years, he developed a slide show about his experiences in Indonesia, and he shared it with family members and local high schools. Wil was an enthusiastic and longtime member of PROBUS, which provided fellowship and activities for retirees. For more than 20 years he lovingly volunteered with Meals on Wheels to deliver hot meals to seniors and shut-in persons. He was also passionate about the history and wellbeing of the beloved family property, The Hooge Heide, in the province of Gelderland in The Netherlands.

This past December Wil celebrated his 90th birthday with a tremendous party. Gathered around were many of his children, grandchildren, nephews, nieces, and other dear friends and relations. Even though he was recovering from a recent operation, and quite weak, his joy at having everyone together was palpable and provided a beautiful memory for many who saw him there for the last time.

He will be lovingly remembered and missed by his wife Jeannette, his children Joanna (Brian), Heather, and Andrew (Terry), his grandchildren (Colin, Erica, Anneliese, Jack, and Sarah), his nephews and nieces, and by his many friends.

Contributions to the Lions Foundation of Canada Dog Guides in Oakville or the McMichael Art Museum in Kleinburg/Vaughan will be appreciated.