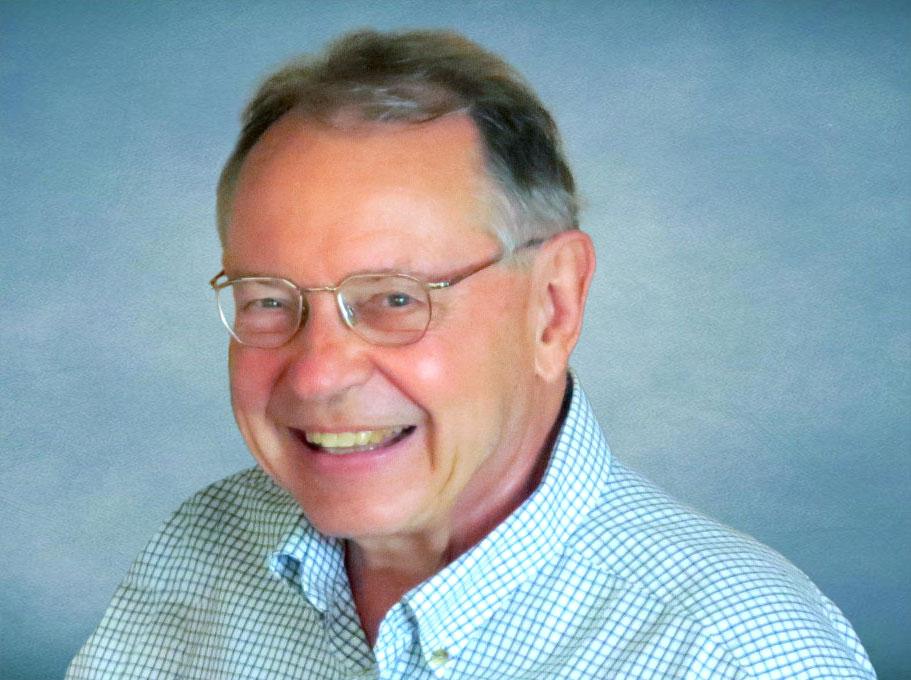 Warren Mueller, Q.C. was born on June 9, 1941, the sole sibling of his loving sister Gwen and son of Emil and Melba. He died peacefully in his home on March 23, 2021, after fighting a battle with pancreatic cancer.

Warren practiced civil litigation in Ontario as a Queen’s Counsel in a series of both large and small firms and was a prolific writer on legal topics, including contracts, professional liability, construction and insurance law. He was the founding editor and editor-in-chief of Carswell’s practice cases for a decade.

However, the heart of his life was his love for Sharon, his wife of over 30 years, for his three children Mandy, Greg and Ken and for his six grandchildren. He also loved his gardens and his books and music and he enjoyed international travel and theatre.

Warren was a committed Christian, growing up as part of the Lutheran Church and then as a member of the United Church and for more than the last twenty years as an active and engaged member of the Lorne Park Baptist Church, where he was particularly passionate about his more recent work with the Stephen Ministry program.

In December 2019, he was diagnosed with pancreatic cancer which was subsequently confirmed to have metastasized to his lungs, rendering it inoperable. He was provided excellent care by the oncology team at Princess Margaret Cancer Centre and the palliative care team from the Credit Valley Hospital.

Warren was extremely grateful to his many family members, friends and professional colleagues whose notes, emails, calls and drives to the hospital have been so important over the last year.

In lieu of flowers, Warren and his family welcome donations to the Canadian Cancer Society, Pancreatic Cancer Canada or the Lorne Park Baptist Church.

A private family service will be held on Wednesday, March 31, 2021. Due to the limitations surrounding COVID-19, attendance will be limited to immediate family and invited guests only.

The service will also be live-streamed, and can be accessed by copying and pasting the following link into a new browser window: