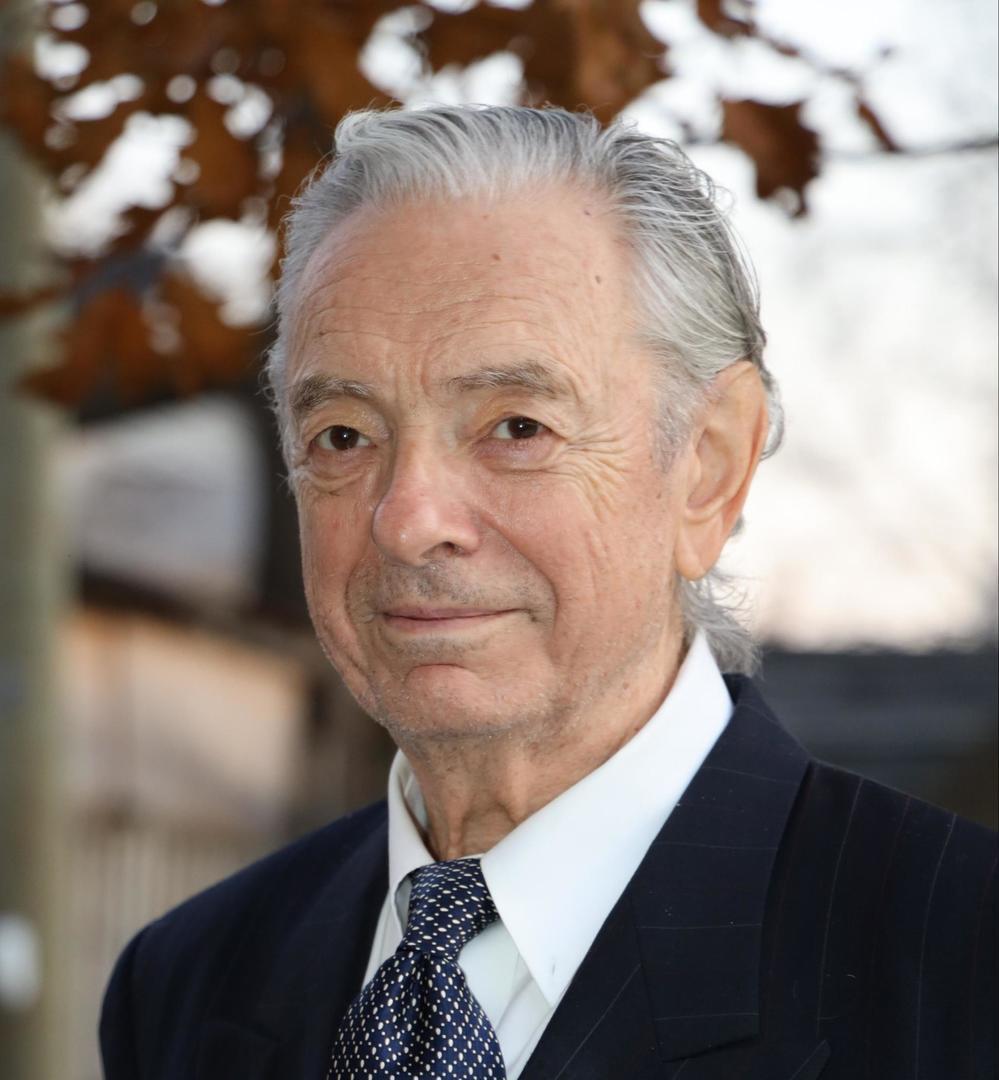 Walter Petryshyn passed peacefully in Mississauga Trillium Hospital on Saturday, December 12, 2020. He is survived by his three children Taras, Anna (Tusia) and Maxym, his sister Olesia, his two grandchildren William and Catherine, his nephew Andrij and niece Laryssa.

Walter, was born in 1943 during World War II in the Sudetenland which at that time was part of Czechoslovakia. His parents worked doing hard labor under Nazi Germany and when the war drew to a close, the family moved to a refugee camp where Walter formed his first memories. After that, the family emigrated to Northern Quebec, where Walter’s father worked as a coal miner to pay off the debt incurred by the family to settle in Canada. Later, once this debt was paid, the family moved to Toronto where Walter grew up.

Walter’s parents worked hard and saved up enough money to buy a house where Walter’s mother rented rooms to new immigrants and others who needed an inexpensive place to live. The rent Walter’s mother collected paid the family’s expenses and the cost of raising their two children. His childhood experiences in Europe and in Canada made a deep impression on Walter, teaching him from an early age the importance of his heritage and the value of a dollar.

After graduating from high school, Walter attended Lakehead University in Thunder Bay where he got an undergraduate degree. He then attended law school at Queens University in Kingston, Ontario. It was at Queens where he first exhibited his lifelong Ukrainian patriotism by forming a Ukrainian students club. He also campaigned to become President of the Law Students Association. His campaign included an irresistible poster with a picture of Walter’s smiling landlady giving him a cookie. The phrase “Walter’s a good boy!” was typed underneath it. Not surprisingly, his campaign was successful.

Walter was active in SUSK, the Ukrainian Canadian University Students Union. He attended demonstrations in support of Ukrainian dissidents, took part in student conferences that discussed multiculturalism, and advocated for change in Canadian cultural policies. Walter was irreverent in his attitude towards anyone who abused power or took advantage of the vulnerable or weak. He condemned those who ruled Ukraine in the former Soviet Union and the oligarchs who rule Ukraine today. He did not suffer fools and was prepared to endure hardship to fight for what was right.

Following his graduation from law school, Walter became a successful lawyer. He was a general practitioner and set up his office in a Portuguese section of Toronto serving that community after learning the language during his travels to Brazil. He was also a real estate investor and developer and made some shrewd investments that paid well over time. On one occasion, when he was interviewed by a journalist and asked about the housing shortage in Toronto, he pointed out there was no shortage of empty rooms in the city. The problem lay with regulations and laws that made it better for owners to keep extra rooms empty than to rent them out.

Walter traveled to Ukraine numerous times as well as to other countries all over the world, including most of Europe, China, India, the United States, and South America, where he spent time in Argentina, Brazil, and Colombia.

While he preferred not to take any leadership roles in Ukrainian affairs, he attended Ukrainian meetings often and financially contributed to Ukrainian organizations and supported Ukraine’s drive for independence.

Walter had a unique philosophy of life. He ardently believed in the value of the trades as an occupation. He, therefore, ensured his three children learned a trade as part of their education. He strongly believed that having a trade would guarantee they would never go hungry even in the hardest of times. He taught his children that while there were good people in the world, to watch out for human avarice and to protect themselves from such human weaknesses. He sent them to Sea Cadets to learn discipline and leadership.

For the last eight years, Walter was a doting grandfather. He loved his grandchildren immensely and made himself available to spend time with them whenever needed or possible.

Walter was very health conscious. He kept a strict diet, exercised regularly, and studied nutrition and health trends carefully. He was an avid reader and his apartment was full of books and papers he had collected. He always had multiple books and newspapers open on his table with extensive notes on the subject at hand. He was immersed in the study of words, particularly finding links to the original Indo-European language and loved to study dictionaries of many other languages. Although he was encouraged to share and publish his etymological work by scholars in this field, his work was left unfinished.

In short, Walter led an extraordinary life and was a friend to many people. He helped his family members, his friends, fellow Ukrainians, and others who turned to him. He was a man who followed world events closely, particularly events related to Ukraine and Ukrainians. He inherited his mother’s big heart and love for family and friends. For many people that he quietly helped, their lives would have been much more difficult without his support.

The COVID pandemic will do all of us an injustice since we will be unable to mourn his loss together. However, he has left behind him a legacy we can all respect and follow. May he rest in peace.