The portion of Wallis (Wally) Arthur Sherwin memorial that you are trying to access requires an extension in order to become active again. Would you like to contribute to the memorial?s extension? 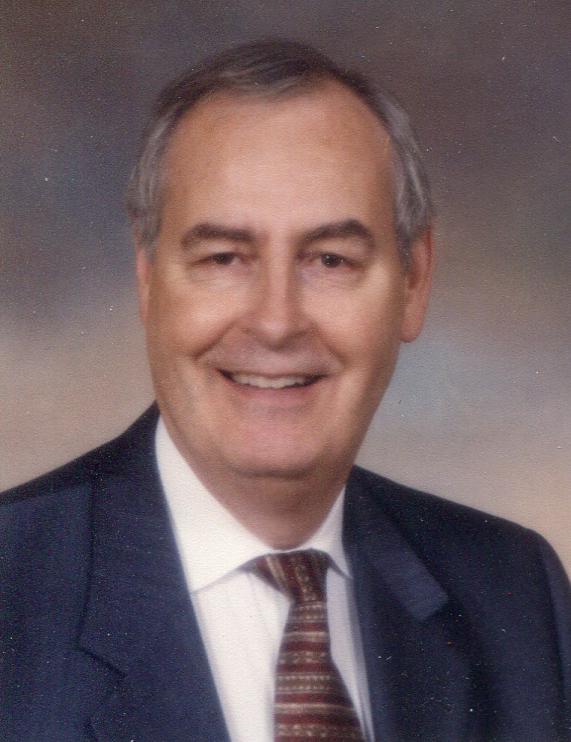 Memorial Service to be held Wednesday, March 28 at 11am, at Sheridan Park Alliance Church, 2440 Fifth Line West, Mississauga ON.

In lieu of flowers, donations are requested to Parkinson Canada, The Riverwood Conservancy, and YMCA Greater Toronto as listed on the Donation page here.

Wally was born in Edmonton, Alberta where he grew up. He married Carol McDonald in December of 1961. Kevin was born in November 1962 in Edmonton where he was the first great grandchild of John Wallis and Julia Sherwin and the fifth generation to carry the name of Wallis, like his dad. Darryl was born in Vancouver, August 1969.

Wally attended High School at Camrose Lutheran College outside of Edmonton with lasting friendships still today. He next attended Foothills College in Mountain View California and worked at his fathers curling rink. The following year he attended University of Alberta majoring in Accounting graduating with a BCom degree in 1964. He joined Riddell, Stead, Graham and Hutchinson where he got his CA designation. In 1966 Wally moved the family to Vancouver joining Arthur Andersen & Co. In 1973 he transferred to Toronto where he became Partner in 1976. While with AA&Co he spent 20 months with the Auditor General in Ottawa and conducted a number of high level investigations, one for a Cabinet Minister and Transport Canada. Wally commuted back and forth and Carol would join him in Montreal for periods and sometimes Kevin and Darryl would come for a weekend or during summer holidays. He spent the winter of 1981 in Calgary responsible for a number of oil companies, which was a more difficult commute. In 1982 he left AA&Co to work with companies in financial difficulty.

In 1985 he joined Paperboard Industries Corp. as VP of Finance. This was an exciting time where sales went from $79 million to over $800 million in a 5-year period. The company went public, acquired a number of other companies, and then returned to private holding. Starting in 1998 Wally spent 10 months in Montreal working as acting General Manager of a 2-plant division. Again Carol spent time staying with Wally when he wasn’t commuting back for weekends. All were fascinating and stimulating experiences for him.

In 1990 wally left Paperboard and spent some of the year traveling. The next year he joined the Canadian Bible Society ending off as Executive Director of the National Office. In addition to his Canadian responsibilities, he served on a number of United Bible Society (130 Bible Societies Worldwide) committees that led to extensive regular travels to Reading, England; New York; Miami; and then other places such as Sao Paulo; Bogota, Columbia; Quito, Ecuador; Moscow and St. Petersburg, Russia; Geneva; Havana; Bangkok, Thailand; and Johannesburg South Africa. Carol especially enjoyed the opportunity to join in many of the trips, often weaving in their own leisure trips at the same time.

After being diagnosed with Parkinson’s at just 53, and then later retiring, travel was still a constant in Wally and Carol’s life, both sharing the bug. The last trips other than cottaging with friends was driving to Maine. The many trips with the family and then later with various friends and as a couple, have generated some of the best memories and fun reminiscences

The Parkinson’s itself was very slow progressing and Wally didn’t exhibit many of the most common symptoms despite having been diagnosed at 53 and living until 76. The many side complications and rare nature of his these conditions reduced his travel and then eventually curtailed his time outside the house. Just recently he was diagnosed with the very rare condition of Central Apnea. However, throughout he maintained his stoic and good attitude trying to keep as active as possible and until recently continued to attend theatre with friends, or cottage visits, dinners out, special New Years Celebrations out then later in the home… all was possible only because of the attentive care of loving friends who made sure they made it as easy as possible and to go beyond the call of duty, when others might have just stayed home because it was too difficult.

Wally experienced the best of care and was blessed with brilliant Doctors and Nurses. Neurologist Dr. Anthony Lang and colleagues at the Movement Disorder Clinic at Western Hospital; Cardiologist Dr. John Floras and department assistant Cheryl at Mount Sinai Hospital and the many specialists he was referred to; family Doctor Venturi and Nurse Pam; and the team at Trillium Health Partners for the many ER and extended visits, Doctors Pooley, Gelder, and recently Doctors Soh and Sameer Sayeed. They are real testaments to our healthcare system in Canada, that while not perfect, gives amazing care. And lastly the Peel Regional Police, Mississauga Fire Department and Peel Paramedics who tried valiantly to intervene for Wally. One Constable, Brandon, stayed with the family for almost 6 hours. The support and care was so appreciated by the family.

“And to make it your ambition to lead a quiet life and attend to your own business and work with your hands, just as we commanded you....” 1 Thessalonians 4:11

In lieu of flowers please consider the following charities:

My sincerest condolences to all of you.
Good memories of Wally at Camrose Lutheran College.
Prayers.

Condolences and Blessing to Carol and the family. God bless you all.

May God be with you Carol Kevin and Darryl as you go through this very difficult time. May the Lord give you peace and strength as you grieve the loss of a wonderful husband and father. I am praying for all of you and I'm sending you Carol A great big hug and I can't tell you how very sorry IM for your loss. You had a wonderful husband and wonderful life together so treasure those memories in the days and weeks to come.

Dear Carol, Kevin, and Darryl
We send our love and hugs to you and pray for you for comfort and strength through the coming days. Wally was such a special friend and we feel so honored and blessed to have been part of him and you for so many year. He will always be close in your hearts as you remember his wonderful sense of humor and great laugh. It is such a blessing and a comfort to realize this is not the end and that we will see him again when it is our turn to cross that river. What a wonderful forever reunion we will all have. Love and special prayers to each of you and we look forward to seeing you when we return home. We will be with you Wednesday in spirit. Bill and Susan 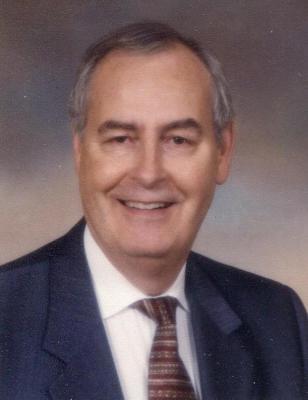