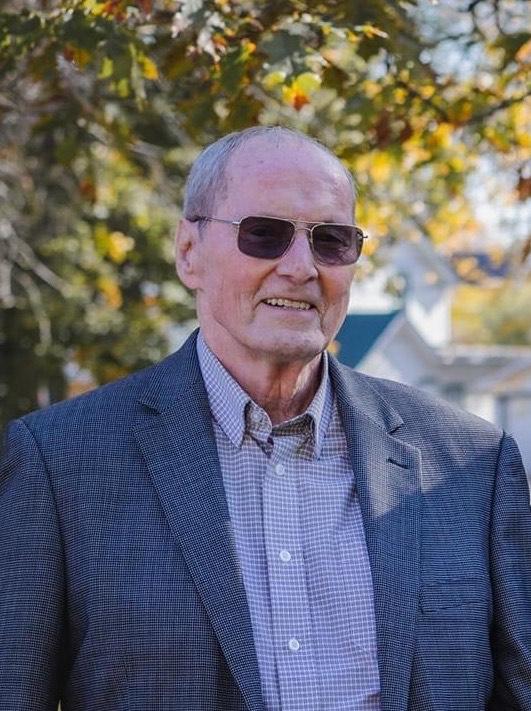 It is with great sadness that the family of Thomas Michael (Mike) Ryan announces his passing on Tuesday, January 17, 2023, at St. Joseph’s Health Centre, Toronto.

Mike was born in London, Ontario, to the late John and Ruth Ryan (LeClear). He was a loving and devoted partner and best friend to Angie Armstrong for thirty-three years and a loving father to Jeffrey (Aimée) and Christopher (Andrea). Dear brother of Maureen Graham, Ruthanne Scott, Catherine Willems, Janet Morton, and Patrick (Joanne) Ryan. He was predeceased by his brother John Ryan and sister, Sheila Welsh, and brothers-in-law Douglas Meriam, Gary Scott, Don Morton, and Gerald Willems. He was an encouraging uncle to many cherished nieces and nephews.

A graduate of the University of Western Ontario, Mike had a long career in human resources, with twenty-one years at St. Joseph’s Health Centre, where he received exemplary care and attention in his final days. Mike took great pleasure in having fun and bringing joy to those around him. Never one to shy away from a good joke, his wit and signature laugh were trademarks. Mike's legacy will live on for many years as a kind, generous, and supportive champion. He will be dearly missed.