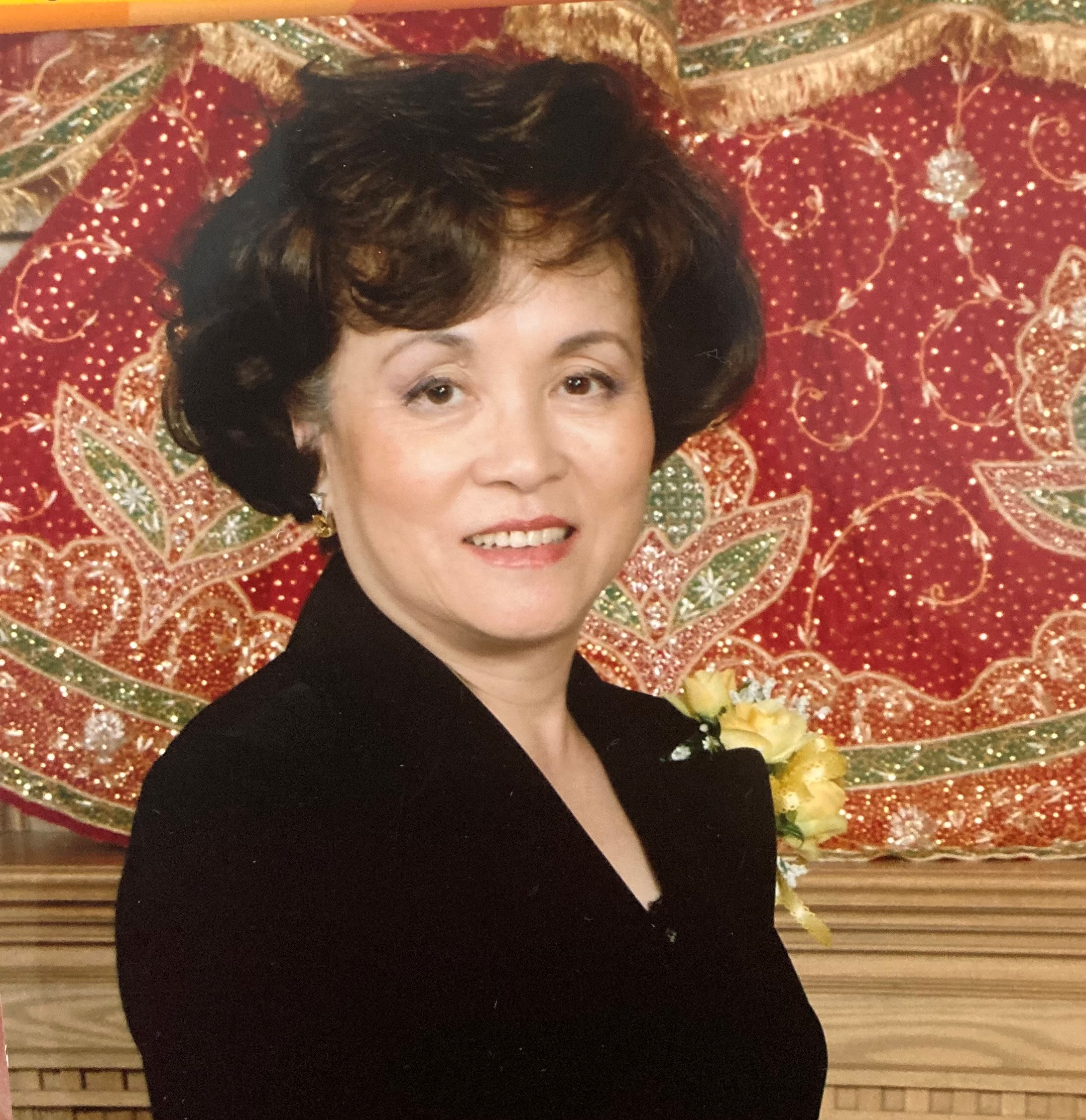 It is with great sadness that we announce the passing of Therese Li on May 4, 2022 at Dorothy Ley Hospice, at the age of 82. Therese passed away peacefully after a courageous battle with ovarian cancer, her family lovingly by her side.

Therese was a devoted wife to her late husband Peter Li, loving mother to her children Stephen, Clare and Terry, and caring grandmother to Nicholas, Julianne, Nicole, Carolyn, Paige and Liam. She is predeceased by her dear siblings Michael, Joseph and Margaret.

Therese was born on July 15, 1939, the eldest daughter of the late John and Mary Kan of Fuzhou, China. She spent most of her earlier life in Taiwan and became a high school teacher after graduating from Providence University, Taichung City. It was during this time that she met her husband Peter and they married in 1964. Together with young Stephen, Clare and Terry, they moved to Canada in 1972 and settled in Toronto.

Therese's greatest happiness came from time spent with her family. She cherished the countless get-togethers, BBQ dinners, birthday and holiday celebrations. She also found joy in the many special moments shared with her friends, singing in the local choir, travelling, line dancing, floral design and watching cooking shows.

Therese devoted over 25 years to Etobicoke General Hospital as a volunteer at the gift shop. She attended exhibit shows to help purchase goods for the shop and helped raise funds to purchase much-needed hospital equipment. In 2017, she was honored with an Ontario Service Award for her dedication and contribution to the community.

Therese will be missed by her children, grandchildren, nieces, nephews and friends whose hearts she so caringly touched. Her immense strength and graceful courage will be remembered and inspire us to believe we can handle whatever challenges come our way.

We sincerely thank Dr. Keith Johnston and Volodymyr Bykov as well as the many nurses, support workers and volunteers at Dorothy Ley Hospice who were so attentive and responsive in their care for Therese.

In lieu of flowers, memorial donations can be made to Dorothy Ley Hospice.