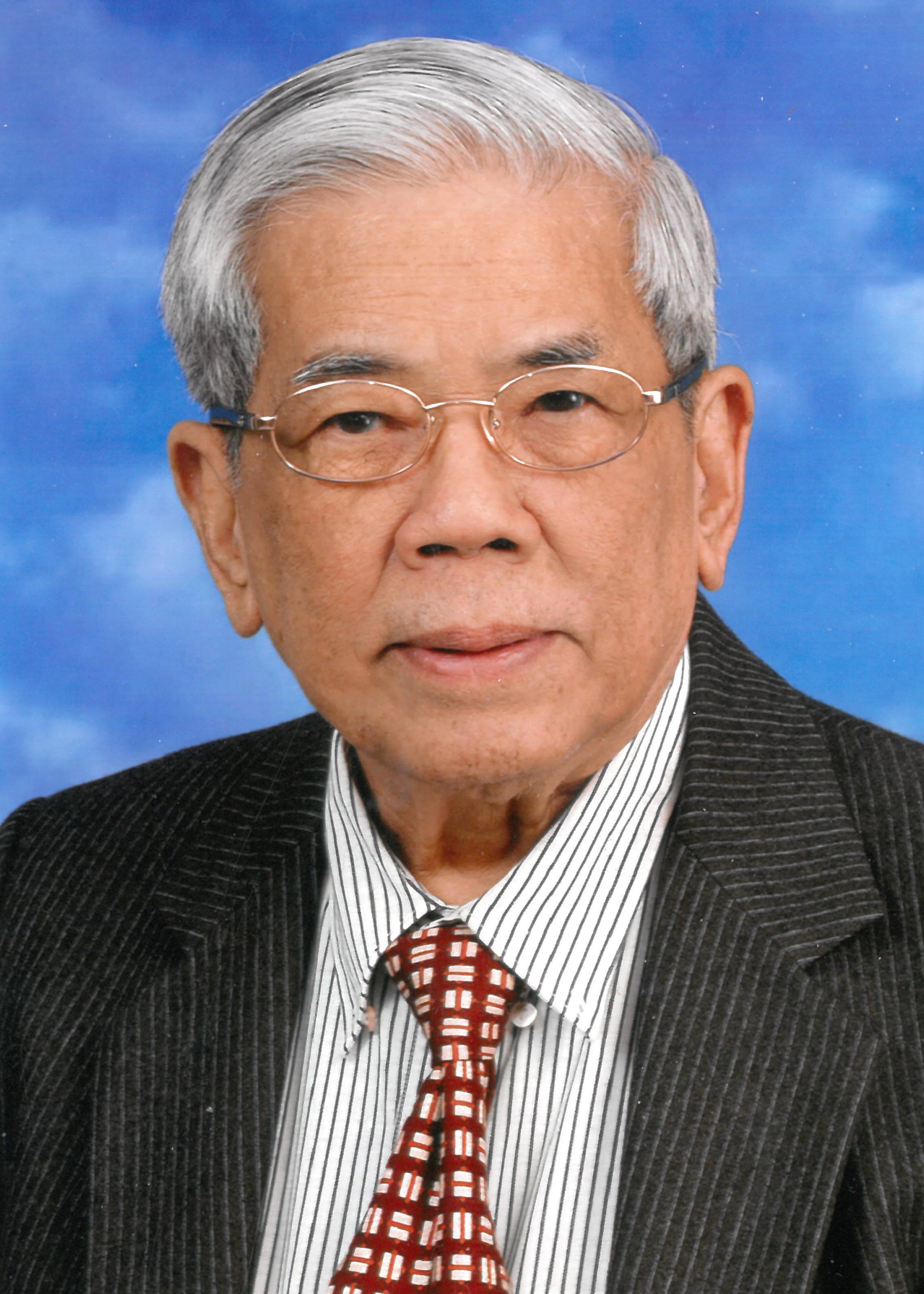 The family is deeply saddened to announce the passing of Than Tan Nguyen on Thursday June 23, 2022 at the age of 85.

A former air traffic controller, Than was born in My Tho, Viet Nam. After marrying Hong-Oanh, they welcomed three children during the Vietnam War. At the end of the war, Than was imprisoned in a Vietnamese re-education/forced labour camp for 4 years. Upon his release, Than and Oanh made their escape from Viet Nam with their three children. After a short stay at an immigration detention camp in Malaysia, Than and Oanh were granted entry to Canada in 1980.

Once in Canada, Than was very active in the Vietnamese community of Mississauga. Than later became the director of the Language Instruction for Newcomers to Canada (LINC) program.