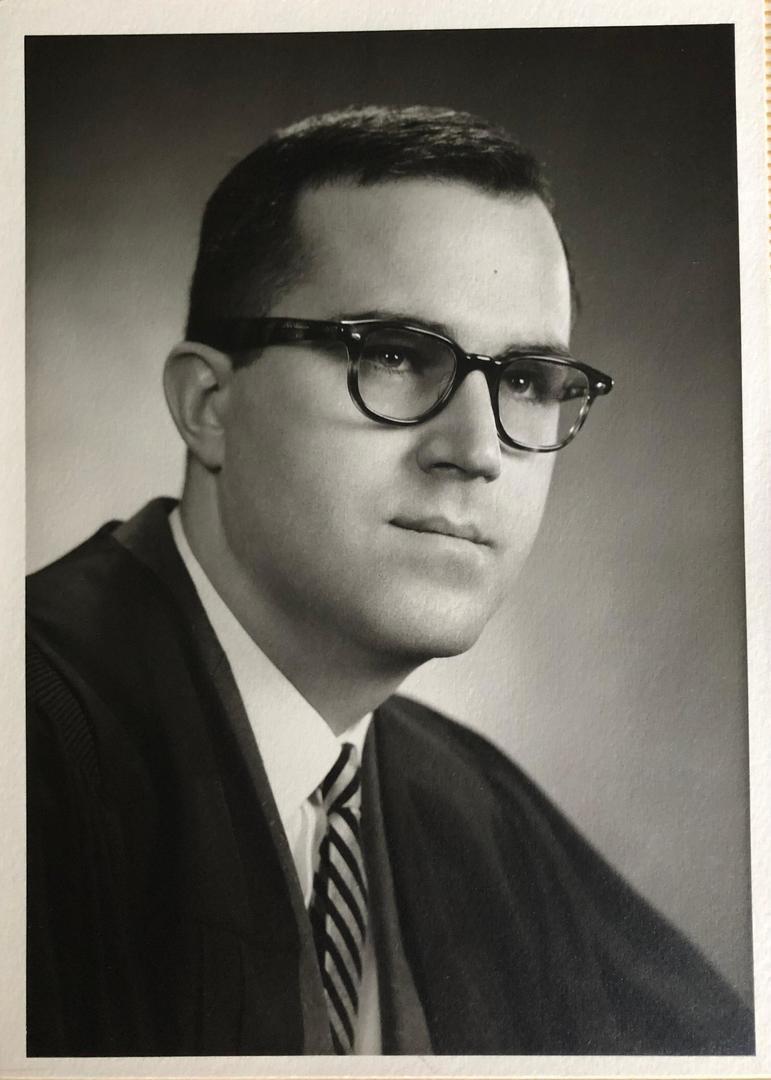 On Thursday, May 27th, 2021, Steve Ted Wielgus passed away at the age of 83 years. He was born in Hamilton and lived there and in the Toronto/Mississauga area.

A graduate of Ryerson as a chemical technician, Ted began his career at the Ontario Department of Mines in Queen’s Park and then spent most of his career with the Goodyear Rubber Company at the Mimico plant. He focused on the last phase of tire production and his expertise was valued both in Mimico and in Akron Ohio. He occasionally travelled to Akron on the Goodyear plane to share his opinion and insights with Joe Rosie. After the Goodyear plant closed, Ted began his second career at the Mimico Correctional Centre. His maturity and quiet manner were a steadying influence for the inmates and he continued to help out past his retirement.

Travel was a goal of Ted’s, and after retirement he was able to visit many countries. In 2019 he and Dolores celebrated their 50th anniversary by cruising the British Isles. They spent July 31st, the date of their wedding, at Kensington Palace.

For the last three months of his life, Ted received the support of the LHIN, most recently the palliative care unit, which helped him cope with the effects of cancer in his own home. Special thanks to Coordinator Marilyn Chuli and Dr. Pei Pei Zheng. The LHIN in our area uses the services of Acclaim Health, which provides nurses and PSW’s for us. We are especially thankful for Fawsia Shaikh, our primary care nurse. In gratitude for their help, we ask that memorial donations be made to Acclaim Health at www.acclaimhealth.ca/donate Nursing.

For those who wish to watch the Mass via livestream, please copy and paste the following link into your internet browser: https://youtu.be/unEOElVYGww