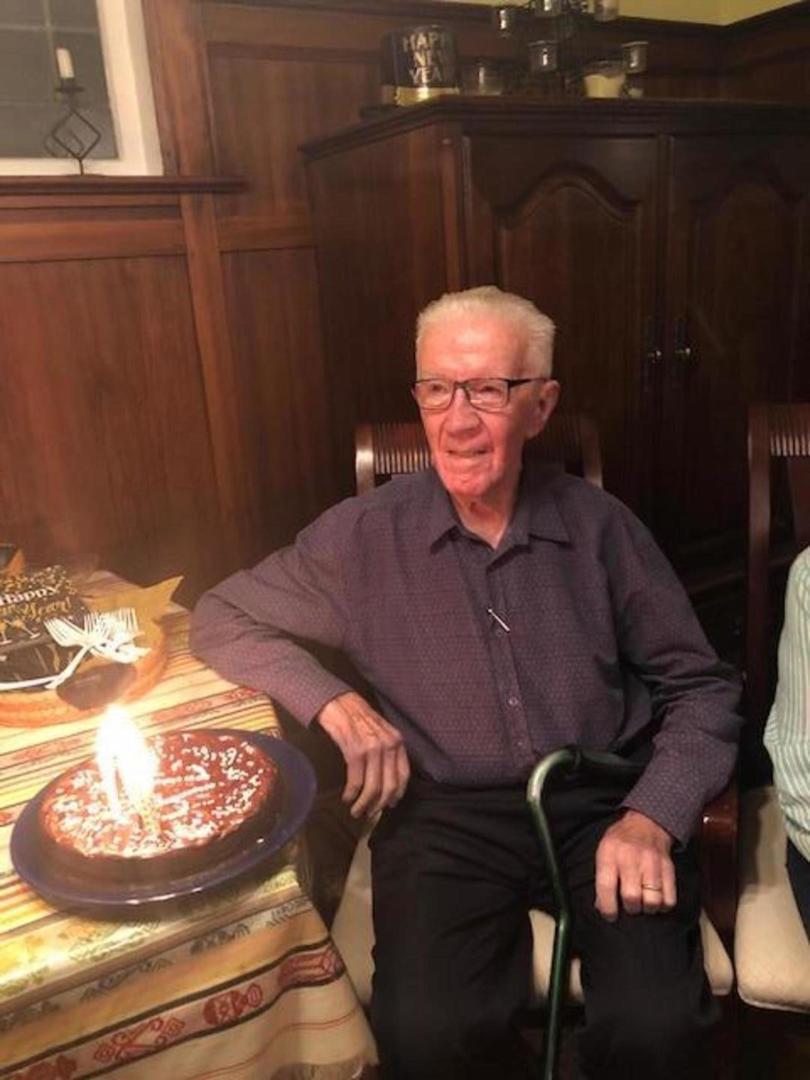 It is with great sadness that we announce the sudden passing of Terry Hryhor on March 20, 2020, at the age of 92, after a life well-lived.

Born in Sheho, Saskatchewan in 1928, Terry was the fifth of eight children of John and Mary Hryhor, who were among the province’s first Ukrainian homesteaders. After training to become a teacher, Terry decided to move to Toronto, Ontario. There he met the love of his life, Thelma, originally from Prince Edward Island, whom he married in 1957. Terry eventually went into business partnership, creating Associated Bailiffs & Co. and so began his long career as a bailiff and auctioneer until his retirement in 1995.

Terry had a deep and abiding love of all things family and ensured that relatives far and wide remained connected. He always had a project or two on the go, whether it was buying properties or planting a huge garden at his country retreat in Erin, Ontario, where he also built a barn and lighthouse. He was quick to tell a joke or story and delighted in creating his own trivia.

Private funeral arrangements will be held on Saturday, March 28th with interment at Holy Cross Cemetery where he will be forever close to Iris. A Celebration of Life will be planned for a later date. For those who wish, donations may be made to St. Joseph’s Health Care Centre Toronto www.stjoestoronto.ca or Mohyla Institute, 1240 Temperance Street, Saskatoon, Saskatchewan, S7N 0P1, www.mohylainstitute.ca
Order Flowers
Make a Donation
Help Extend the Memorial
Order a Keepsake Book