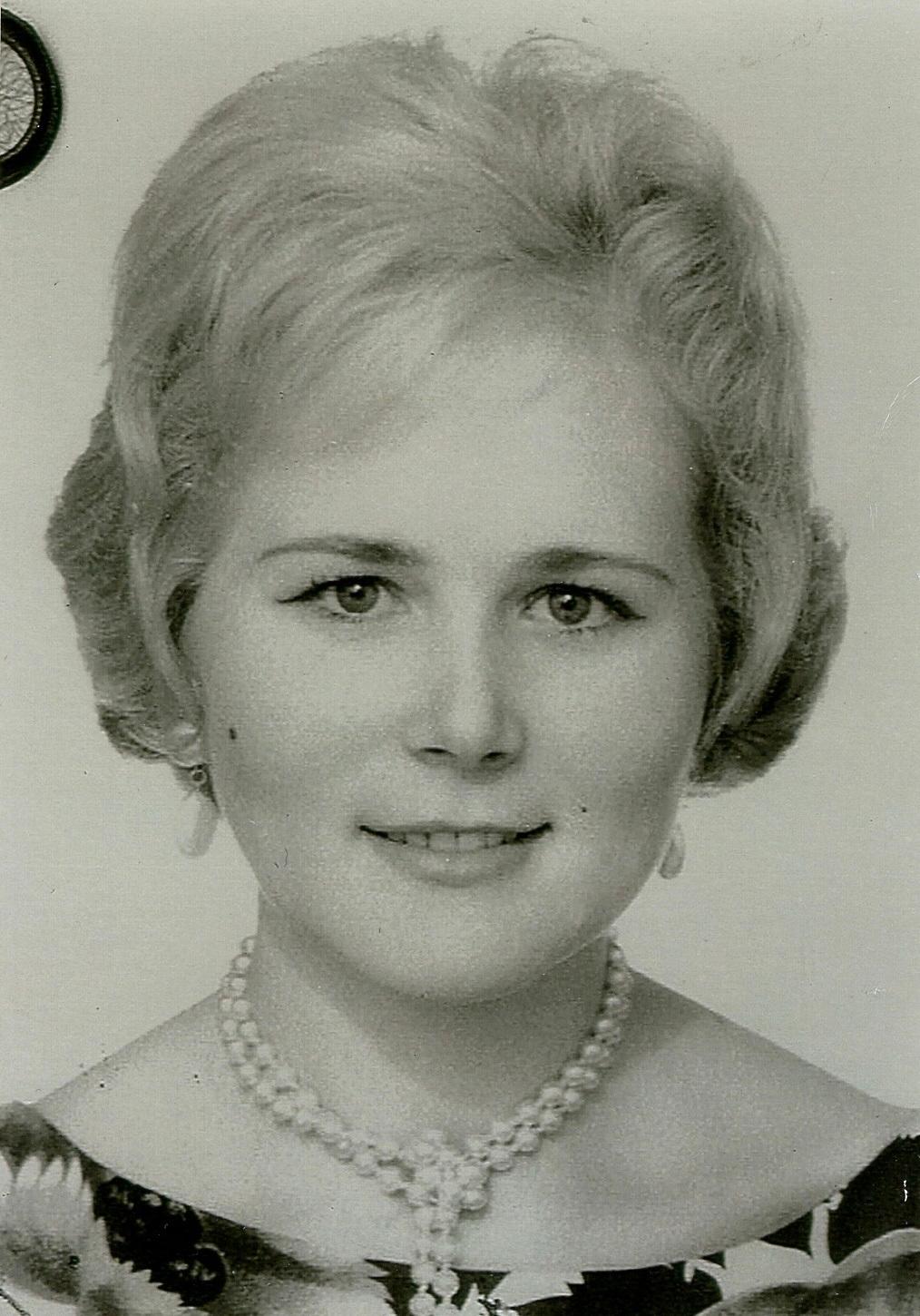 It is with great sadness that the family of Tamara Von Schlegel announces her peaceful passing in Bolton on the afternoon of April 22nd. Our beloved mother, grandmother, sister, aunt and friend will be forever remembered. Tamara will be missed by her children, Talitha (Ed Esposto) Arndt, Marcus (Carmen) Arndt, Tanja (Roman) Dobrowolsky and Martin (Jennifer Wells) Arndt. She will be remembered by her grandchildren, Stefano, Roman, Viktor, Nikolas, David, Laura and Jedi. She will be greatly missed by her spiritual daughter Mojgan Schmalenberg and her “adopted family” Jasmine, Lorne, Steven and Michael Jackman and the Hodge family. She was a devoted daughter to her father, Waldemar, and her mother, Frosia, both of whom passed away many years ago, but remained very much in her heart and thoughts until the end. Tamara suffered many traumas in her early years. She was born in Ukraine before the war and her family was displaced and dispersed. She became a prisoner at Buchenwald concentration camp and had a subsequent traumatic life in an orphanage. She immigrated to Canada as a young adult without any friends or family to support her in her new homeland. As a single parent she managed to work multiple jobs to fund her education and became an extremely successful independent businesswoman at a time when most women did not work outside the home. Tamara was an accomplished woman who spoke eight languages, was a gourmet cook, enthusiastic antique collector, avid balletomane and classical music lover, all while dressing with glamour and elegance.
Tamara was known as a local author and a frequent guest speaker for two decades at several elementary and secondary schools of the Peel District School Board. She was a member of the Writers and Editors Network (WEN) where she honed her writing skills as she worked to compile her memoirs. Her legacy will live on in her writing and will be a comfort to all.
Visitation will be at Turner and Porter Neweduk Chapel, 1981 Dundas St. W, Mississauga on Wednesday April 27 from 5 to 8 pm. The funeral service will be at the Neweduk Chapel on Thursday April 28 at 11 am, with interment to follow at St. Volodymyr Ukrainian Cemetery, her final resting place. Reception will follow at the St. Volodymyr Cultural Centre (on cemetery property), 1280 Dundas St. W, Oakville.
Tamara volunteered and was dedicated to helping children in crisis and in honour of this donations in Tamara's memory can be made to Angela’s Place: https://shipshey.ca