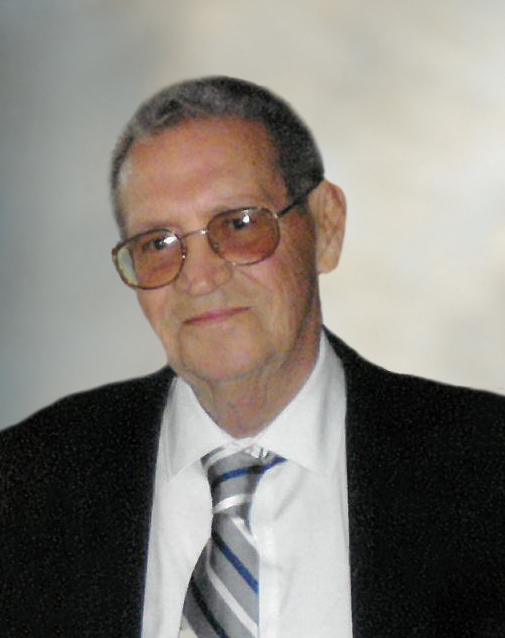 It is with great sadness that we announce the passing of Sylvester Romain on Wednesday, February 19, 2020 at the Trillium Health Partners - Mississauga Hospital at the age of 82. His greatest gift was his family. He was a loving and devoted husband to Sheila for 62 years.

He leaves behind his wife, Sheila, and son, Paul. Sylvester deeply loved his daughter in law, Randee, his two beautiful grand daughters, Jessica Mary and Madeline Louise and his brothers Roy and Claude.

He also loved all his nieces and nephews. He will be greatly missed by all.

He is predeceased by his father Sylvester, his mother, Gilberte, brothers Ron and Mel and his sisters Helen Pineault and Roma Burns.

Sylvester was an incredibly gifted Lithographer at Brigden’s Limited in Toronto and oversaw their largest printing presses. Brigden’s was one of Toronto’s oldest companies and was the first to adopt all the latest technology in the reproduction of visual images, photography, photo engraving, and printing. Hudson Bay was one of their biggest customers. Sylvester leaves behind some of his work for his family to remember him.

Beyond his career, he was a volunteer at West Mall Lightening Hockey League in Etobicoke and was nominated as the General Manager for the entire league during the 1980’s. He loved fishing as well as camping on Little Lake Huron on Manitoulin Island. He had so many friends that he ran into someone he knew everywhere he went.

To him, sports and sportsmanship mattered. He always said, “play hard, but fair and to practice as hard as you play”. He was a constant at his granddaughters’ soccer games, swim meets, skiing lessons, and learn to skate programs.

In Sylvester’s memory, donations can be made to the Alzheimer Society of Toronto.

Our family sincerely thanks all the staff of Trillium Health Partners Mississauga site and the wonderful people we met there.

We leave behind this poem as it truly reflects who he is.