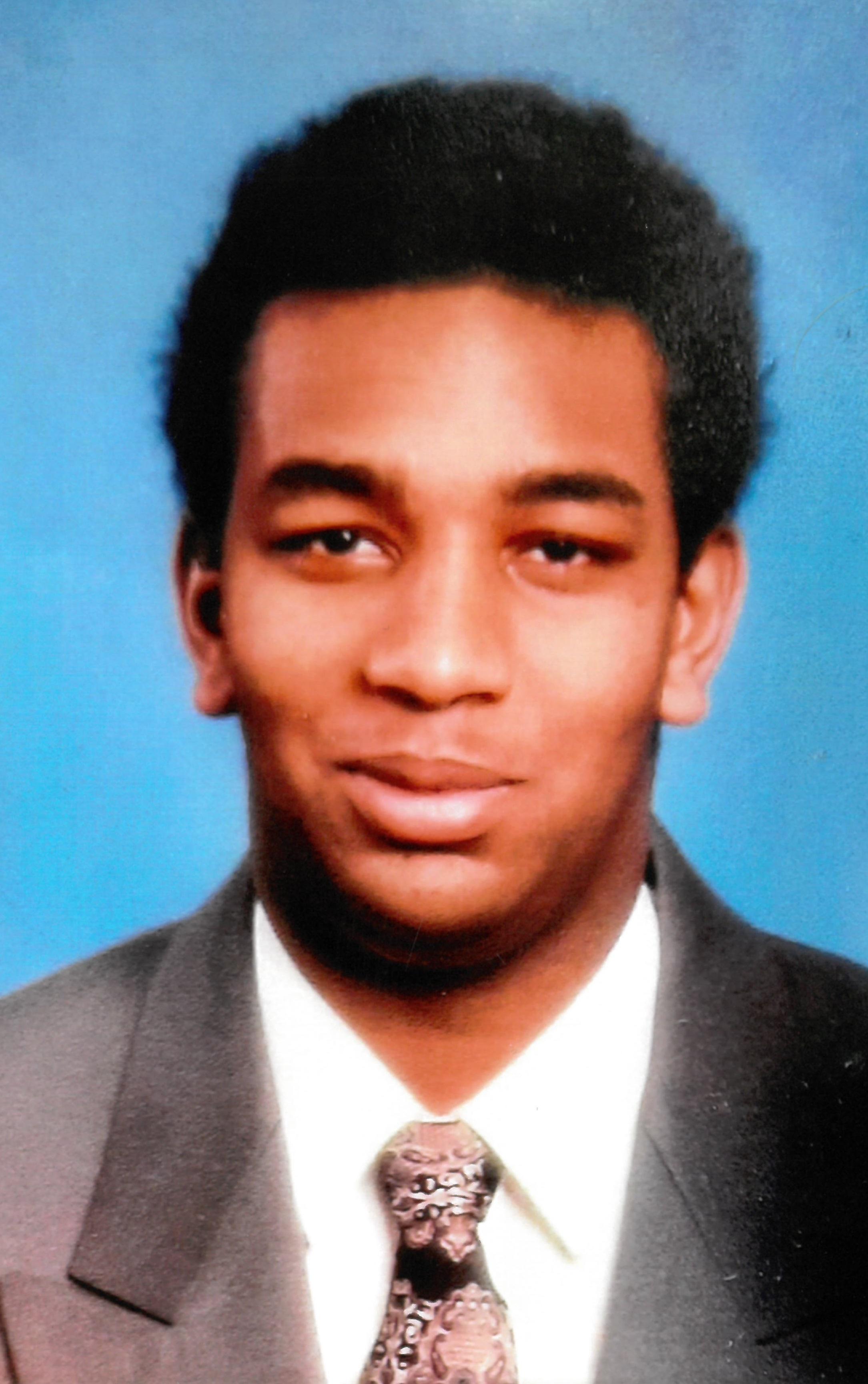 Sunil Sookdeo was born in Georgetown, Guyana on July 19, 1972. He was the beloved son of Winifred and Harold Sookdeo and only brother of Simone Sookdeo.

He immigrated to Canada with his sister in August 1977.The family settled in Kapuskasing Northern Ontario where he started and attended school until June 1981 when the family moved to Elliot Lake, Ontario. Then in August 1984 there was another move to Etobicoke.

He enjoyed the Northern Ontario life. He was very friendly and energetic. He loved the outdoor especially skating and tobogganing in the winter and riding his bike on the trails and hilly roads of Elliot Lake. He was a conscientious student and excelled in junior and middle school. He graduated from High School in Etobicoke.

In his adult years, Sunil had a big interest in space flight, astronomy, music and movies. His taste was very eclectic, and varied from Indian music, Caribbean music, foreign films, documentaries and TIFF.

He was employed by Canada Post Corporation at the South Central Letter Processing Plant (SCLPP) where he worked until recently on the No 3 shift for approximately 30 years.
Order Flowers
Make a Donation
Help Extend the Memorial
Order a Keepsake Book