The portion of Steve Baggaley memorial that you are trying to access requires an extension in order to become active again. Would you like to contribute to the memorial?s extension? 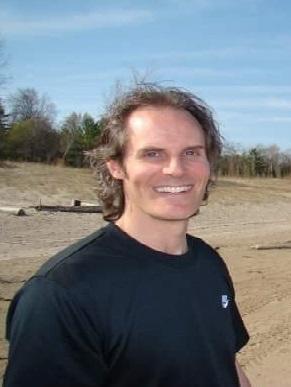 Steve Baggaley was a tremendous man. He was born in Mississauga on August 24th, 1966 and passed away far too young, at only 52, on March 3rd, 2019. He touched so many people in his life, leaving behind fond memories in many communities. Steve was so many things to so many people – a son, a partner, a father, a grandfather, a brother, a boss, a coach and a friend, one of the hardest working people you’ve ever met. He was proud of his work as a Home Renovation Specialist, as was every one of his clients, and, of course, those who loved him. Having started his own renovation business, Vast Improvements, at only 21 years of age, he worked himself to the bone every single day, never letting go of his dreams and pursuing them until the day he passed. He taught us that you really can do anything if you put your mind to it. Steve was silly, full of life and love, and had an answer for everything; a problem solver like no other. He was an avid reader and a music enthusiast. He would wait, like an excited child at Christmas, counting down the days to the release of a new Rollins. About 8 years ago, he picked up some sticks and learned to be a drummer, teaching us another lesson – you can teach an “old” dog new tricks. Steve was spirited, he never let anything slow him down or get in his way, he was such a positive person and he brought so much positivity into the lives of his friends and family. He loved to share stories of his past experiences, playing his tricks with his friends, causing mischief with his cousins, about watching his children grow up. If there was anything that Steve was known to brag about, it was his girls – especially his granddaughter, his Cement Monkey, as he liked to call her. Steve was one of the most patient men in the world, hardly ever raising his voice, and he was always the voice of reason. He was the kind of man who, when his daughters fought, he would never let them go long without forcing them to talk it out. He would sit outside the door listening to them cry and hug, until everything was right in their world again. He would walk in the door, like he hadn’t been crying himself on the other side of it, to tell them that he was proud, that he loved them and that sisters will fight, but to never go without fixing it and communicating. Now, Steve has taught us that life is short. He is a leader, even in death. A friend of his said that, “we should all strive to be half the man that he was.” He was a tough act to follow and no one will ever be able to fill the place that he left behind but we will always remember the incredible man that he was, the way he made us feel, and the lessons that he taught us. His memorial service will be held at Turner & Porter in Mississauga on Wednesday, March 13th at 3pm, where many of his friends and family will come together to not only pay their respects, but to celebrate the beautiful life he lived and to never forget what a remarkable, passionately loving, and inspirational man he was. Steve will be forever missed by many, but never forgotten.

My condolences to the family 🙏🏽

Having a difficult time believing Steve has passed. He was so young and fit and always in high spirits. Our thoughts go out to his family.

Rest in Peace 'Little Bro', we will all be together again someday and it will be a happy occasion rather than a sad one. Missing you immensely until that day comes....
Uncle Bob & Aunt Roberta

We have many fond memories of Steven growing up. He will be missed. 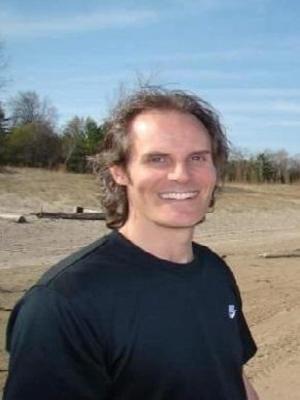