The portion of Stephen (Steve) Carney memorial that you are trying to access requires an extension in order to become active again. Would you like to contribute to the memorial?s extension? 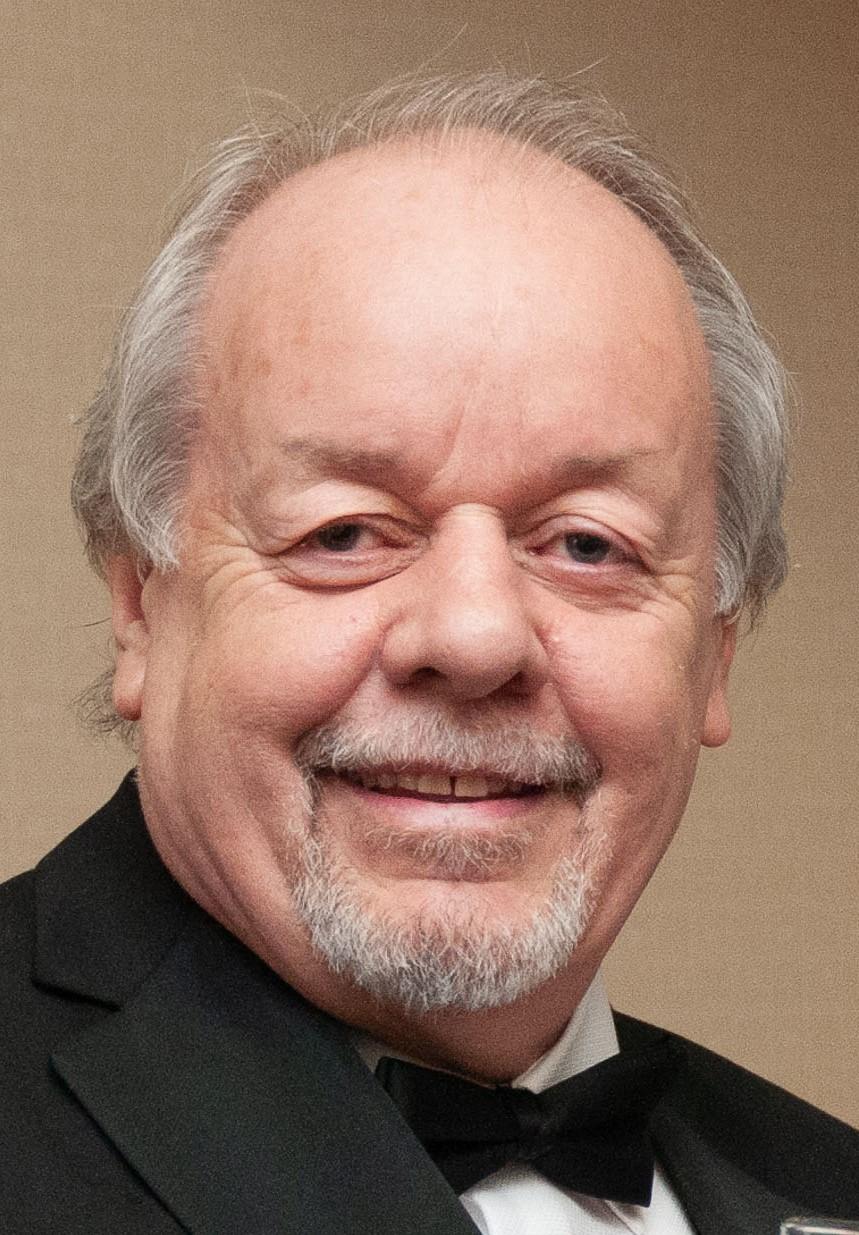 It is with profound sadness that we announce the sudden passing of Stephen (Steve) Carney, aged 66, on Monday, June 28th, 2021.

Steve is survived by his loving wife Deborah, his beloved sons Robert, Shaun (Tammy) and Christopher (Keira), and his grandchildren, whom he doted over until his very last day, Kennedy, Ivy, and Payton.

Steve joins his late mother Denise and late father Robert Carney, and is survived by his brothers Denis, Kevin, Paul, John, and sisters Pat and Nancy. He leaves behind dozens of nephews, nieces, great nephews, and great nieces to mourn their beloved Uncle Steve.

Steve was a successful businessman from a young age. He had a natural gift for meeting new people and making them feel immediately comfortable. As such, he quickly grew a list of friends from coast to coast. As he aged, he took on more and more leadership roles where he would mentor junior salespeople. One of his proudest career achievements was when he started Carney Marketing and took it from a complete start-up to a successful business. When he was in the office, Steve was known to treat the CEO down to the person cleaning his floors, with the same level of respect and courtesy. He will be missed by many in his industry.

Steve wished for any donations to be made in his honour to his favourite charities, the Salvation Army and Doctors without Borders, which he frequently donated to, and supported throughout his life.

Our deepest sympathies go out to Deborah and the entire family. Deborah and Steve - 2 of the kindest, most thoughtful people that I have ever met- such giving people - so well matched. Keeping all of you in our thoughts and prayers.

My deepest condolences to your family.
May the memories and love in your hearts carry you through this difficult time.
Anna Viti

Steve was always a smiling face that we could count on. Whether at a golf tourney
or when coming to see us in a sales capacity. Our deepest condolences to
Deb and family.

I am shocked and saddened by the passing of my Dear Cousin. I always felt such joy and comfort every time I saw him. I will miss him and his presence at our few and far between get together's.

From the first day i met Steve, i knew i liked him. He had a certain humility about himself and as years went on, i felt like i knew him all my life. The office won't be the same without you. Great business man but an even better person. Rest in Peace my friend. 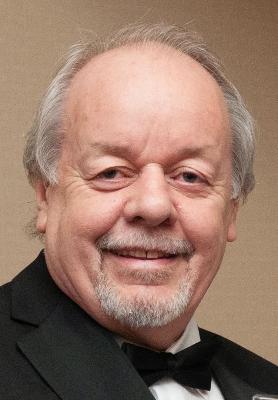