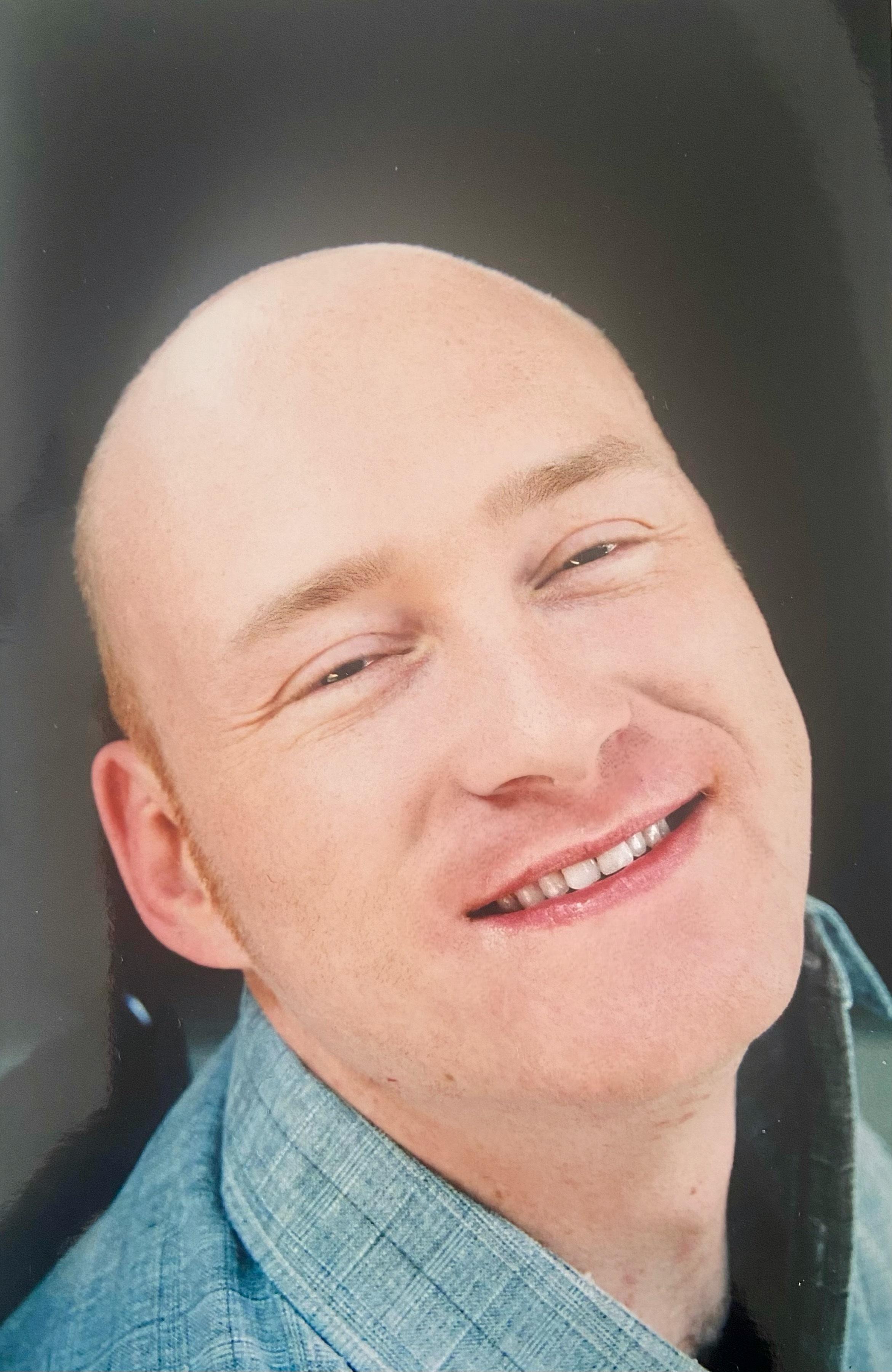 Stephen passed away from complications related to esophageal cancer, at St. Michael’s Hospital, Toronto, on January 9, 2023. Stephen is survived by his mother Kathleen, sisters Allison and Fiona (David), brother Andrew (Alison), along with his beloved five nephews Shamus, Silas, and Alec Crawford, and Jude and Gabriel Lampard. He is predeceased by his father, Alistair Alexander Crawford.

Stephen was blessed with many friends, and each and every one of them was deeply important to him. His lifelong friendships with Ross Figuera and family, Rob Giles, and Chris Williams were a treasured source of connection. He received love and care from them during his illness, and from Trent Copp, Kelly Gillies, Keenan Miranda, Candace Osbourne Bell, Jukuo Puranan, Kelvin Seow, Dr. Clive Chamberlain, Mark Dwyer and Harris Beeder, and many others.

Stephen was an incredibly generous and forgiving person. Despite the challenges he faced in life, including living with cerebral palsy, he always had dreams. He found meaning in his family, his friends, boardgames, and eating (which he loved!), and a view of the world that came from his Catholic upbringing, the bible, and reading Marcus Aurelius' Meditations.

Our family is thankful for the caring support that Stephen received from many healthcare providers and teams, especially at St. Michael’s Hospital and Providence Healthcare – Drs. Kandel, Ko, Verduyn, and Ailon and the GI team at St. Mike’s among many, many others, upheld Stephen and surrounded him with care. Kayla Moryoussef provided much needed guidance and support. Thank you also to the team at Bellwoods, especially Masi.

Stephen had a warrior spirit and hated seeing suffering and injustice. With a smile, we learned that Saint Stephen was tasked with distributing food and charitable aid to poorer members of the community in the early church. Our Stephen was so protective of those he loved and would want each of you to be filled with peace and joy.

About a month before Stephen died, Allison, Fiona and Andrew were able to go with him to see 54-40 in concert, a reliving of many teenaged moments, and also an emotional presentiment to today:

'Cause I know everybody feels
Everybody's real
Everybody needs a chance
To make a little love someday
Then I'll pray then I'll have to say
That I am with you
Oh, I miss you


A private funeral is being held in celebration of Stephen’s life. In lieu of flowers, donations to Erinoak Kids, www.erinoakkids.ca are appreciated.