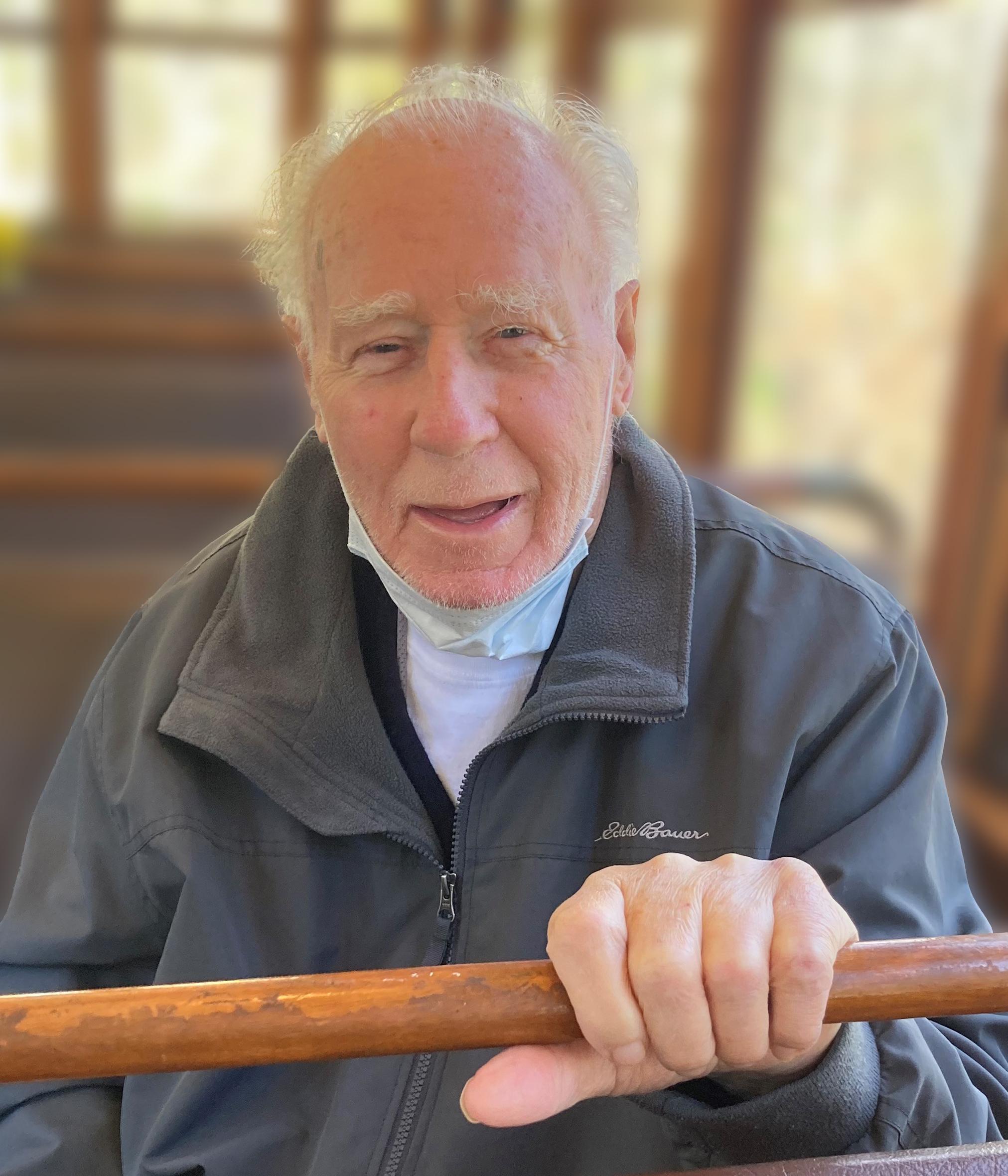 Shaun valiantly responded to his final fire call, passing away peacefully in his 85th year on November 16, 2021 after a courageous and dignified battle with cancer.
He was born on October 21, 1936 in Sandwich, Kent, son of Frank and Kathleen Arthur. He grew up in the seaside community of Ramsgate, Kent. Growing up in the latter part of World War II with his siblings, the War taught Shaun the value of money, that you worked hard for what you accomplished in life, and to lead a humble life. He would rarely chat about those early days, knowing how difficult they were, including things like fried bread to fill your stomach and leaving high school without completion in order to get a job as a brick-layer to support the family. Loyal and faithful to Her Majesty, he recalled when he took the train to London to see the Coronation of Princess Elizabeth in 1953, wherein his mother loaned him the family camera and he lined with the crowds to see the Queen. He returned home to find out that the camera did not work, however, he cherished that memory with him all those years and the excitement of that day. He volunteered and signed up to serve active duty as a sapper with the Royal Engineers in the UK and saw active duty in Cyprus, returning home a young man who like many, silently kept his memories to himself, rarely sharing, and saddening him deeply. Each Remembrance Day he would remember his buddies who never returned home with him.
Shaun found the strength to come to Canada where he became a City of Toronto firefighter from March 2, 1962, until retiring on December 11, 1988, after 26 years of dedicated service. He was injured in the line of duty twice. He responded to thousands of alarms over the years, never hesitating, including responding to the Eaton’s Annex fire in downtown Toronto, that burned for days on end, working countless additional shifts in 1977. He was forever proud of being a City of Toronto firefighter and was posted halls such as St. Clair, Adelaide and retiring at Knox and Eastern Avenue as Air Supply 1. Not once did he hesitate to respond to a call, despite the traumas it left with him.
Never one to sit idle, when on days off and thereafter Shaun drove coach buses and trucks for Oshawa Wholesale to keep him busy and to support the family.
He loved trains….all things trains. His eyes would light up with discussions about steam engines, locomotives and until his final days, he would construct box cars and would design unique decals of Canadian transport companies. His home was filled in each and every corner with all things trains, from framed prints, to lanterns, to model engines, to conductor hats, to old GO train schedules and he loved going out for drives to “chase trains and was thrilled that his balcony overlooked the rail lines where he took great delight in daily train watching.
He is predeceased by his parents, and siblings, including his best friend and sister, Theresa, and his son in law Arden. He lovingly leaves behind his daughter Kimberley (Arden, 2006), daughter Jana (Sean), son Scott, granddaughters Kelsey (Duncan) and Morgan (Tom). He will also be fondly remembered by his former wife Nancy Arthur, as well as his nieces and nephews in the UK. He recently had the joy of spending a month in Vancouver with Kimberley to be with his grandchildren and recently celebrated his birthday online with family and friends from both Canada and the UK at Jana’s home. He will be missed by his train buddies around the world, particularly his Panther Hobbies family and friends at Credit River Retirement Residence.
The family wishes to thank his doctors, his PSW and LHIN team and all of the dedicated front line workers at Credit Valley Hospital, both in and out patient services, particularly the oncology team.
He lit up a room when he entered with a delightful Irish glint in is blue eyes and was the most humble of persons you would ever meet. He will be forever remembered for his charm, dry wit and sense of humour, smile and laugh. He was a true and honourable gentleman.
In honouring our heroic front line workers and all those with him, past and present, we encourage families to thank a front line worker and acknowledge the traumas that these jobs carry with them.

In lieu of flowers, he loved gardens, please plant a flower in his memory. Alternatively, the family requests that donations be made to the Trillium Health Partners Foundation, specifically to the Credit Valley Hospital designated to the oncology department or the Railway Museum of British Columbia.
Friends may call at the Turner & Porter ‘Neweduk-Erin Mills’ Chapel, 1981 Dundas St. W., Mississauga (east of Erin Mills Pkwy), on Saturday November 27, 2021 from 2-3 p.m. A service will follow in the funeral home chapel at 3 p.m. Online condolences may be made through www.turnerporter.ca. All those in attendance must be double vaccinated. Proof of vaccination will be confirmed upon entry.


The train has now left the station.
The fire truck has returned to the hall from its final call.
We love you very much. You have earned your peace. Until we meet again.