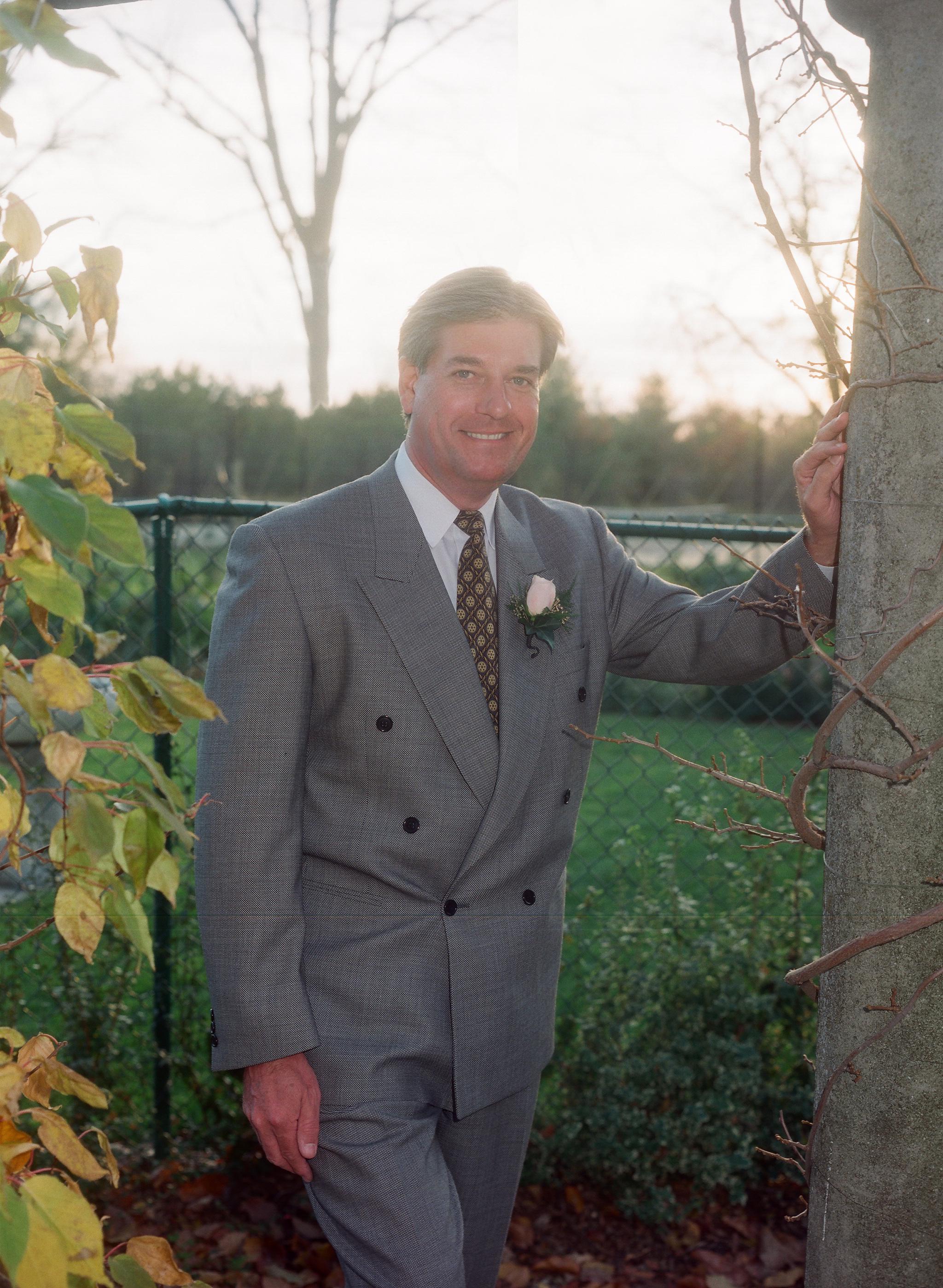 A true gentleman in every sense, Michael Scott Levey, our beloved husband, father, son, brother, and friend, passed away on August 7, 2020. Scott was surrounded by his loving wife Silvana, daughter Jennifer, son-in-law Mike and son Craig, as they sang his favourite songs and laughed to joyful stories on his final days.

The eldest of five children, the Levey family enjoyed a tight-knit and loving upbringing in Etobicoke, Ontario. The children kept themselves busy with extracurricular activities throughout their childhood, and Scott was no exception, excelling in baseball and hockey as a youngster and teenager. As the big brother, Scott protected and cared for his sisters and brother like his own. As an adult he continued the role of giving love and caring as a member of the Big Brother’s Program and as junior teams baseball coach.

Scott attended Michael Power High School, before enrolling at Ryerson University where he graduated with a B.A. in Marketing Management. Upon graduation, Scott found his passion for sales. He refined his craft and quickly became known for his warm demeanor, effective people skills, and strong product knowledge. First, as a young member of the Coke sales team, and continuing through his senior position as Vice President of Sales for Forbo Industries just prior to co-founding Levey Industries Inc.

Scott was a loving and dedicated father to Jennifer and Craig. He found tremendous joy in coaching his daughter’s early baseball teams and watching her professional marketing career develop. Scott also found tremendous satisfaction coaching Craig’s baseball teams and watching his long hockey career, particularly as he progressed up the ranks of Ontario Junior “A” and during four years of college hockey in Upstate New York. Some of Scott’s closest friendships were developed during his children’s upbringing.

Scott married his beloved Silvana, in 1995, and thus began a strong, fulfilling, and devoted bond that lasted the rest of his life. Scott and Silvana loved and respected one another and were the best of partners in their many hobbies. They joined dancing clubs and golf clubs, sometimes, affectionately competing with one another. That same year, they founded Levey Industries, Inc., a national wallcovering distributor. As President, Scott dedicated himself to his clients across Canada with the utmost service and attention to detail. He traveled extensively growing the company. Bermuda and Vancouver Island were original business destinations and later became their favourite vacation spots.

Scott was an avid and loyal Toronto sports fan, passionately following the Blue Jays and Maple Leafs. A season ticket holder of the Blue Jays, Scott took tremendous joy out of the team’s World Series Championships in 1992 and 1993, and while attending Leafs games at the old Maple Leaf Gardens. Some of his most cherished memories occurred while having a meal at Shopsy’s Deli in downtown Toronto, followed by a baseball or hockey game. Scott also enjoyed, gardening, movies, and weekends at the cottage in Muskoka.

In May 2007, Scott suffered a life-threatening brain injury as the result of an accident. While he partially recovered physically over time, Scott retired from work, choosing to spend his remaining years at home enjoying the love and warmth of his family. Even in his final days, Scott was able to express love towards his family.

A private Roman Catholic service was held on August 9, 2020 followed by cremation. When restrictions on gatherings are relaxed, friends and family will be invited to gather for a celebration of Scott’s life. If desired, memorial donations to Brain Injury Canada would be appreciated by the family.


In life, we loved you dearly,
In death, we love you still.
In our hearts you hold a place,
No one else will fill.