The portion of Sarah "Nonie" Wilcox memorial that you are trying to access requires an extension in order to become active again. Would you like to contribute to the memorial?s extension? 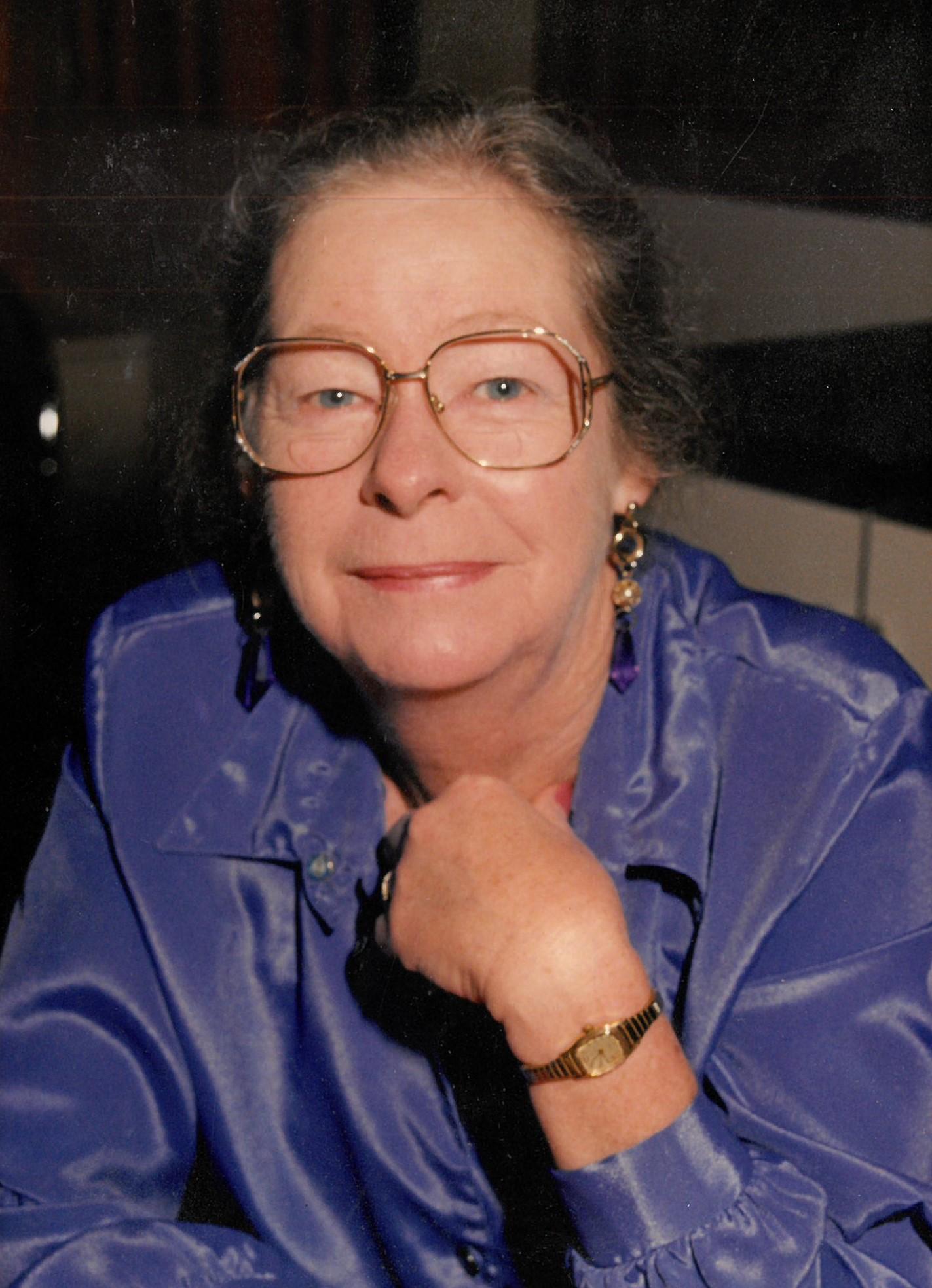 Sarah Lenore (Nonie) Wilcox, née Copeland, passed away peacefully at Credit Valley Hospital on September 13th, 2021 at the age of 86.
Nonie was born in Cooksville, Ontario on June 23rd, 1935. Daughter of Lenore and Charles Copeland, Nonie grew up knowing and loving the Mississauga area, often playing hide and seek with her friends and her brother Bill while sitting atop her trusty horse, Chief. Horses were her main source of recreation and entertainment until meeting her late husband, Richard Wilcox in 1956. Nonie gave birth to her son Thomas in 1961, followed soon after by William in 1962. Nonie spent these early family years instilling a love of horses and ponies into her sons’ lives, as well as becoming deeply involved in the horse community. Alongside helping her husband Richard run Wilcox Bodies LTD, Nonie was the director of the Canadian Pony Society and founded the Meadowvale and Esquesing Pony Clubs. In addition to this, she and her husband Richard were founding directors of the original Welsh Pony Riding & Driving Association (currently Welsh Pony and Cob Society of Ontario) and stayed actively involved in the community for most of her life.
Nonie was also a Rotary Club Member and enjoyed contributing to the vibrant community with her husband Richard. After his passing, Nonie met her late partner Frank McKeon through Rotary and they enjoyed relaxing in Florida, cruising, and spending time with Nonie’s grandchildren. In her later years, Nonie took up residence at Sunrise of Erin Mills and enjoyed the friendly staff, activities, and company of the other residents.
Nonie is survived by her son William and his wife Heather, their daughter Amy and her husband Rob, her grandson Jamie and his mother Susan. She is predeceased by her parents Lenore and Charles, her brother Bill, her late husband Richard, her late partner Frank, and her son Thomas.

Friends may call at the Turner & Porter ‘Neweduk’ Chapel, 1981 Dundas Street West, Mississauga), on Wednesday, September 22, 2021, from 4-7 pm. Due to COVID-19 pre-registration is required. Please copy & paste the following link into your browser to register:

For those who wish, donations may be made to The Canadian Cancer Society.

Our deepest condolences to all of the family. Nonie was a lovely lady. I have fond memories of fun at the farm when I was a teenager, with her niece Kathy and her sons Tom and Bill. Nonie was always kind and welcoming. Sending hugs and strength at this sad time.

What a wonderful legacy Nonie leaves, while you celebrate her life well lived and enjoy so many fond memories. Our deepest sympathies.

We are so sorry to hear of your loss Bill and family. I am sure she will be missed. Keep those happy memories close. 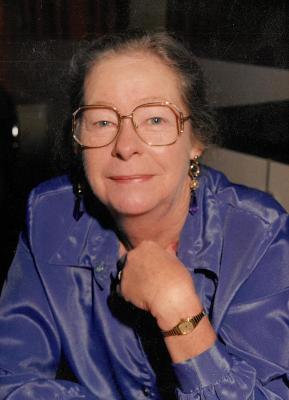