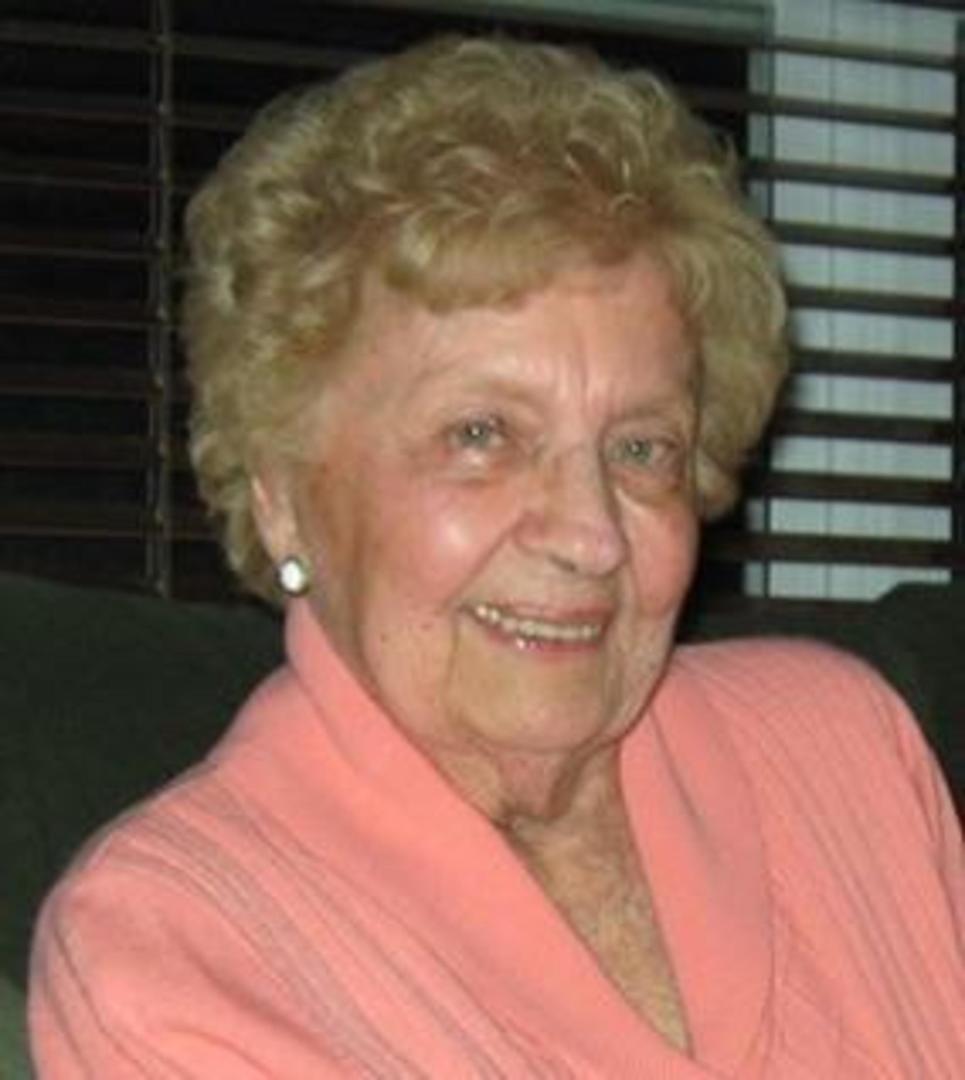 
For those who wish, donations may be made to Islington United Church or Sleeping Children Around the World.