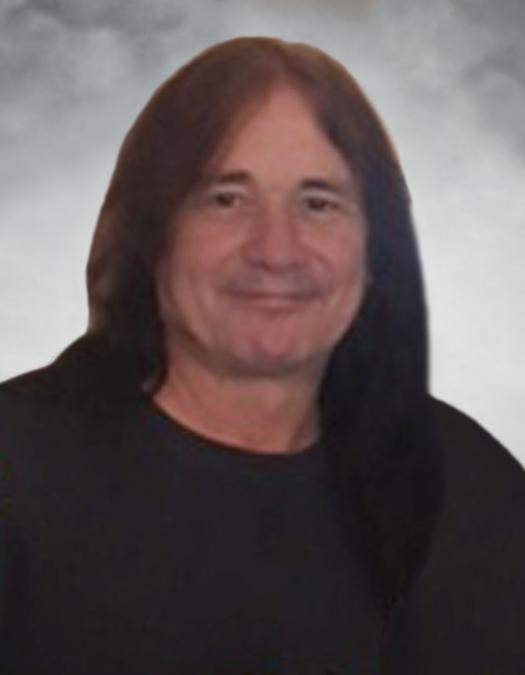 Passed away peacefully with his family by his side on January, 21st 2021, at the age of 56 years. Proud and loving father to Peyton, Skylar and Michael Potkolabovic. Caring Son to Slavka and the late Anton Potkolabovic. Cherished brother to Walter (Wanda) Potkolabovic, beloved Uncle to Jacqueline (Doug) Hodgson, Nicholas, Matthew, and Michelle Potkolabovic and Great Uncle to Jordan and Ryan.
Rudy was born in Melbourne, Australia on June 20, 1964 and brought to Canada when he was two years old. Growing up in Mississauga he had a passion for soccer and excelled at the sport, even being referred to as “the next Pele” in a local newspaper article. Though Rudy ‘s family left Croatia before he was born, you could not find someone who was more proud to be Croatian. He never gave up the chance to cheer on the professional Croatian soccer team. Many will fondly remember him as the coach of two Brampton Soccer teams from the years he coached his own daughters. His children were the light of his life who he affectionately referred to as Petko, Smiley, and Big Guy. Rudy always claimed that Peyton got her artistic abilities from him, Skylar her smarts, and Michael his looks. Rudy had a great love for his parents. His mother will remember Rudy when she looks at her garden which he renovated in the summer to make it easier for her to enjoy. He planted a special Hibiscus tree that she will be able to watch grow and will remind her of his love for her. Rudy was happiest when surrounded by his family and friends and enjoyed making people smile and laugh. He also loved his Football. “Football Sunday” was always a thing and even if they were not always together for it, the phone calls and chats never ended between Rudy, Walter and his nephews Nicholas and Matthew. He and his nephews were very close and he will be forever in their hearts - especially during the SuperBowl. He loved his nieces Jacqueline and Michelle. As they grew up he always encouraged them to be the best they could be, and to get a great career and educate themselves - always with a sense of humour thrown in of course. There was never a dull moment with Rudy around and he always had a story to tell. He was truly one of a kind and will not soon be forgotten by the ones whose lives he touched. Generous to a fault, if a friend or neighbour needed anything, Rudy ‘knew a guy’ and was always there to help. He will be remembered for his big heart, sense of humour and love of rock n’ roll. For those close to him, there won’t be an Aerosmith song that will be played without a memory of him entering our minds. Though Rudy left us too soon, his larger than life personality will forever be etched in our hearts and memory. We are thankful for the good times and memories he left us with and he will live on in our hearts forever.
Due to the current restrictions, there will be a private family service at Turner and Porter. A celebration of life will be held at a later date to remember Rudy’s life and carry on his ‘life of the party’ personality.
Order Flowers
Make a Donation
Help Extend the Memorial
Order a Keepsake Book