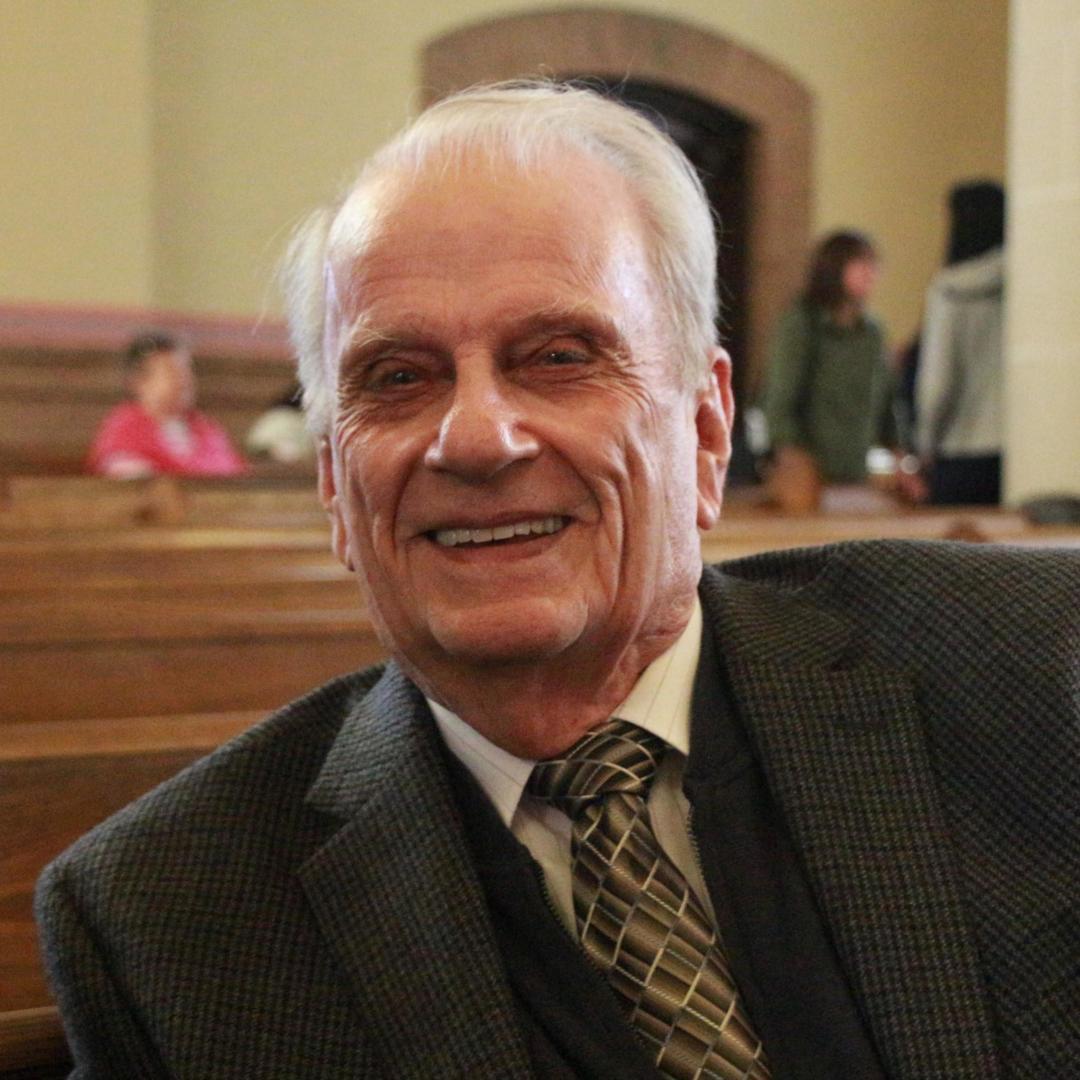 It is difficult to sum up a life in a page or two, especially if that life has had 92 years attached to it, and practically every single one active, engaged and enthusiastic!

The Alltree family is saddened to announce the death of our beloved father, grandfather and great-grandfather, Ronald Charles Alltree, on June 17, 2022, surrounded by three generations of his dear family who loved him into his last moment.

Ron was born in Vancouver in 1930 to Captain Charles Alltree and his wife Hilda. As our grandfather the sea captain would say “my son was born as I sailed out of the Bermuda Channel”. Our grandmother was less enthusiastic about his location that day!

The two pillars of Ron’s life were family and service. It was always a sadness to him that he was an only child; his life’s dream was to be a part of a big family. On his first day at university in September, 1948 Ron was invited to a corn roast, and set up on a “blind date” where he met our late mother, June. And that was it for him! They married in October, 1951, and he became part of a family of seven siblings!

Ron’s greatest joy was to become a father, and he did so four times with the births of children Judith, Cheryl, Ron and Mark (Melinda). The joy of fatherhood was extended when he became a grandfather for the first time in 1975 with the birth of granddaughter Crystal (Jason), and later with two more grandchildren: Devon (Diana) and Sloane. Finally, his great-grandchildren were awesome additions to the family that he never dreamed he would see: Chelsea, Dylan, Sophie and Charlotte complete this group. Ron and June were married for nearly 46 years until her death in 1997.

In 2000, Ron met and married Norma and added another branch to his ever-growing family tree with her children Diana (Nick), Todd (Sue), grandchildren Thomas (Melissa), Christina and Katelyn and yet another great-granddaughter Gianna.

Service, the second pillar of Ron’s life, was lived out in various ways. As a young boy Ron joined the Scouting movement, moving through the ranks from member to leader. He participated in Boy Scouts, Sea Scouts and Rovers, but his last Rover Crew was his pride and joy. Although not much older than these lads, Ron maintained a deep friendship with the crew who are still together 65 years later.

Following the death of our mother, at a time when he believed his useful life was over, he moved into a seniors not-for-profit building and discovered a passion for Affordable Housing. He immediately volunteered for the board of directors of his building, serving with distinction for over 15 years first as treasurer and then as president. In addition, Ron also served on the Ontario Not For Profit Housing Association (ONFPHA) board for over ten years.

Ron was a Renaissance Man, being always ten steps ahead of most people in his ideas, interests and joys. He trained as an electrical engineer, was a musician, an artist, photographer, singer and loved to dance; he was fascinated by all kinds of science, studied theology (his most recent course, embarked on at age 89, in “Process, Feminist and Liberation Theology”), and was an entrepreneur; he taught Sunday School, studied many contemporary issues such as First Nations and Black Lives Matter. Most importantly he was always fascinated by everything his children, grandchildren and great-grandchildren did in their lives.

Dad was a loving patriarch who created a family in his dreams and got to live it out in reality. He was our joy, our rock and our soft spot to land. Cherished Dad, Grandad, Opa and GGDaddy, you will be greatly missed by all who knew you and dearly loved forever by your family.