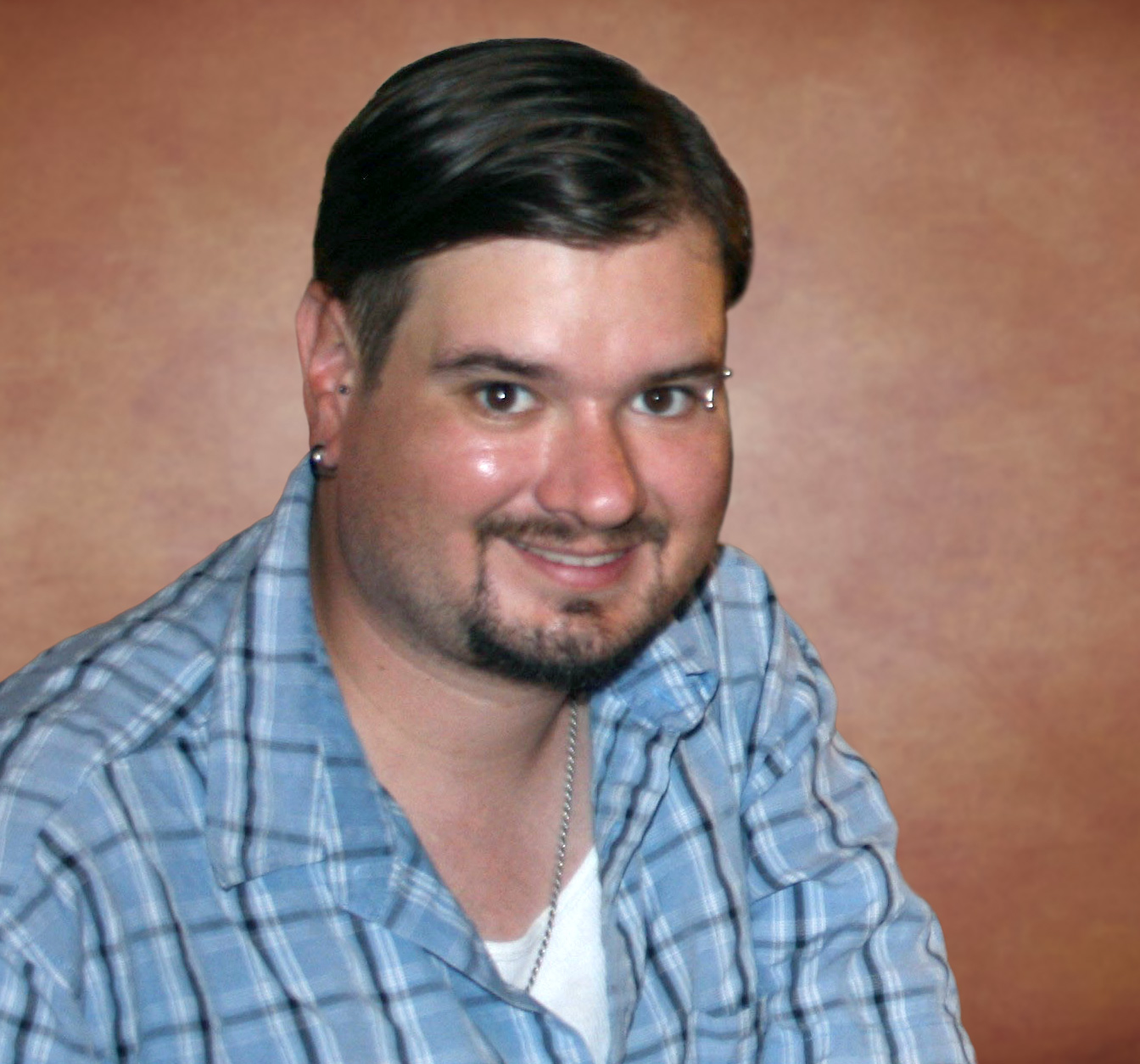 Son to Richard and his late mother Barbara. Roman leaves behind his father Richard, brother Andrew, uncle Chester & aunt Claire, uncle Henry & aunt Claudine, cousin Cameron, and many other friends and family.
Roman was born on October 29, 1984 in Toronto, ON, and spent his life living in Mississauga, other than a few years living in Caledon at Peace Ranch.

Roman was unable to work due to his mental illness, but he enjoyed the simple pleasures of life. He was a very artistic person, starting with acrylic paintings and later specializing in pencil portraits which he spent the majority of his time perfecting. He spent large parts of his summers at his family’s cottage near Parry Sound, ON, where he helped maintain the property and enjoyed activities on/in the lake.

He was also a food lover, and enjoyed preparing and cooking meals with friends and family. Roman loved watching movies at home and in the theater, his favorites being the Star Wars films. He enjoyed reading comic books as well, as an artist he admired the amazing artwork featured in the books.

Roman was a very giving and loving person, always wanting and trying to help others in any way he could, despite his struggles with mental illness.

The family thanks the staff of SHIP for their care and compassion helping Roman over the years.

Friends are invited to Turner & Porter “Peel” Chapel, 2180 Hurontario Street, Mississauga on Sunday, August 7, 2022 from 1-4 & 6-9 p.m. Funeral Service to be held on Monday, August 8, 2022 at 11 a.m. in the Chapel. **** Friends attending the 1-4 pm visitation were encouraged to take a copy of a print drawn by Roman placed around the room on coffee tables. If you accidently took a print from Roman's black portfolio, please contact the family or funeral home right away as these were originals intended for the family to keep. Please see the Photo Gallery for the Portrait of the Bobcat*****

Memorial donations in Roman’s name may be made to Schizophrenia Society of Ontario.