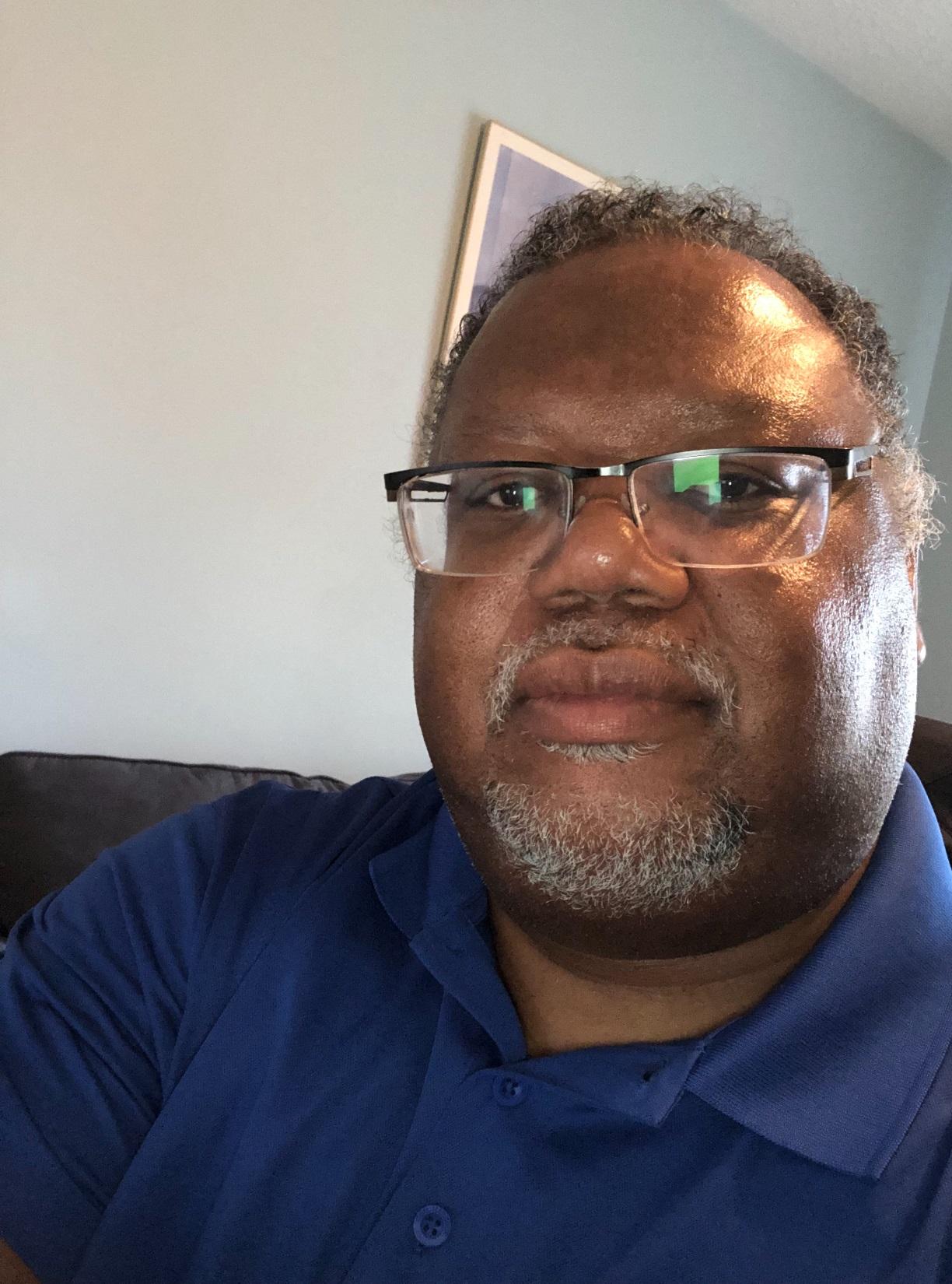 Roland was born January 20, 1967, in Clarendon, Jamaica. He worked as Director, Programs and Services at Skills for Change and was an assistant coach of the Oakville Vytis basketball club.

He is preceded in death by his grandfather, Vivian Gentles; grandmother, Rubina Meikle; his father, Alphaeus (Arnold) Rhooms; and his daughter, Samara Alexandria Rhooms.

A private service will be held at St. Peter's Anglican Church, 3041 Mississauga Rd, Mississauga, ON L5L 0B7.
The Reverend Canon Jennifer E. Reid will officiate. Burial will be in the Glenoaks Cemetery, Oakville, Ontario. The family will receive friends on Monday March 23, 2020 at the funeral home.

Contributions in memory of Roland may be made to Turner and Porter Neweduk Funeral Home, 1981 Dundas St W, Mississauga, ON L5K 1R2.

Arrangements are under the direction of Turner and Porter Neweduk, Mississauga, Ontario.

(The family wishes this to be a private event.)
St. Peter's Erindale Anglican Church
3041 Mississauga Road, Mississauga, ON, L5L 0B7 Get Directions