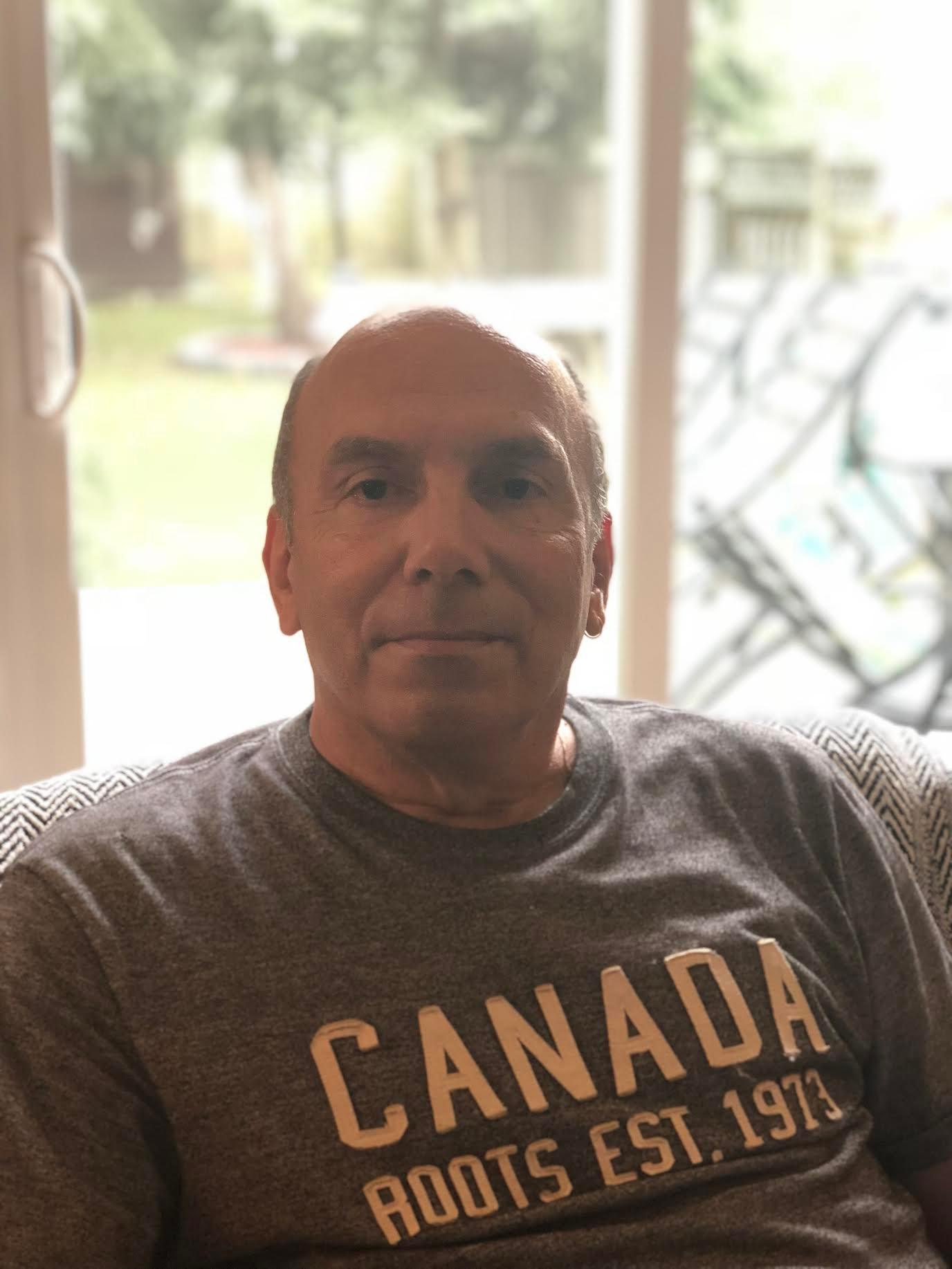 It is with profound sadness and grieving hearts that we share the far too early passing of Robert “Rob” Charles James Vella on April 6, 2022, with his family by his side. Rob was born on July 5, 1957, to Victor and Cecilia, in Toronto, Ontario. Beloved husband and father, Rob is survived by his wife, Sylvia, daughters Ashley and Stephanie (Brian), dog Chloe and grand-dog Shiloh.

Rob grew up in Mississauga with his twin brother, Ron by his side and his sisters Maryann and Arlene. Rob was a lifelong Toronto Maple Leafs fan, starting when they won the Stanley Cup in 1967. He also developed a love for drumming and music at a young age. Rob met Sylvia when they were in their late teenage years. They married on May 17, 1980, at the Lithuanian Martyrs' Catholic Church in Mississauga and went on to start their family. Ashley and Stephanie fondly remember the years Rob spent at home with them.

Rob was known in the Streetsville community for his store “Party Party” which he opened in 1992. He was an avid comic collector, talented woodworker, gracious neighbour and loyal friend. In the summer, everyone knew if you were looking for Rob you would find him outside in the garage, garden or chatting with the neighbours. Rob loved his family and was very proud of his daughters.

Rob will be deeply missed by his family and friends. His memory will live on in his wife, children, and all who knew him.

In lieu of flowers, donations can be made to the Princess Margaret Cancer Foundation.

The family requests that masks be worn during the Visitation and Service.