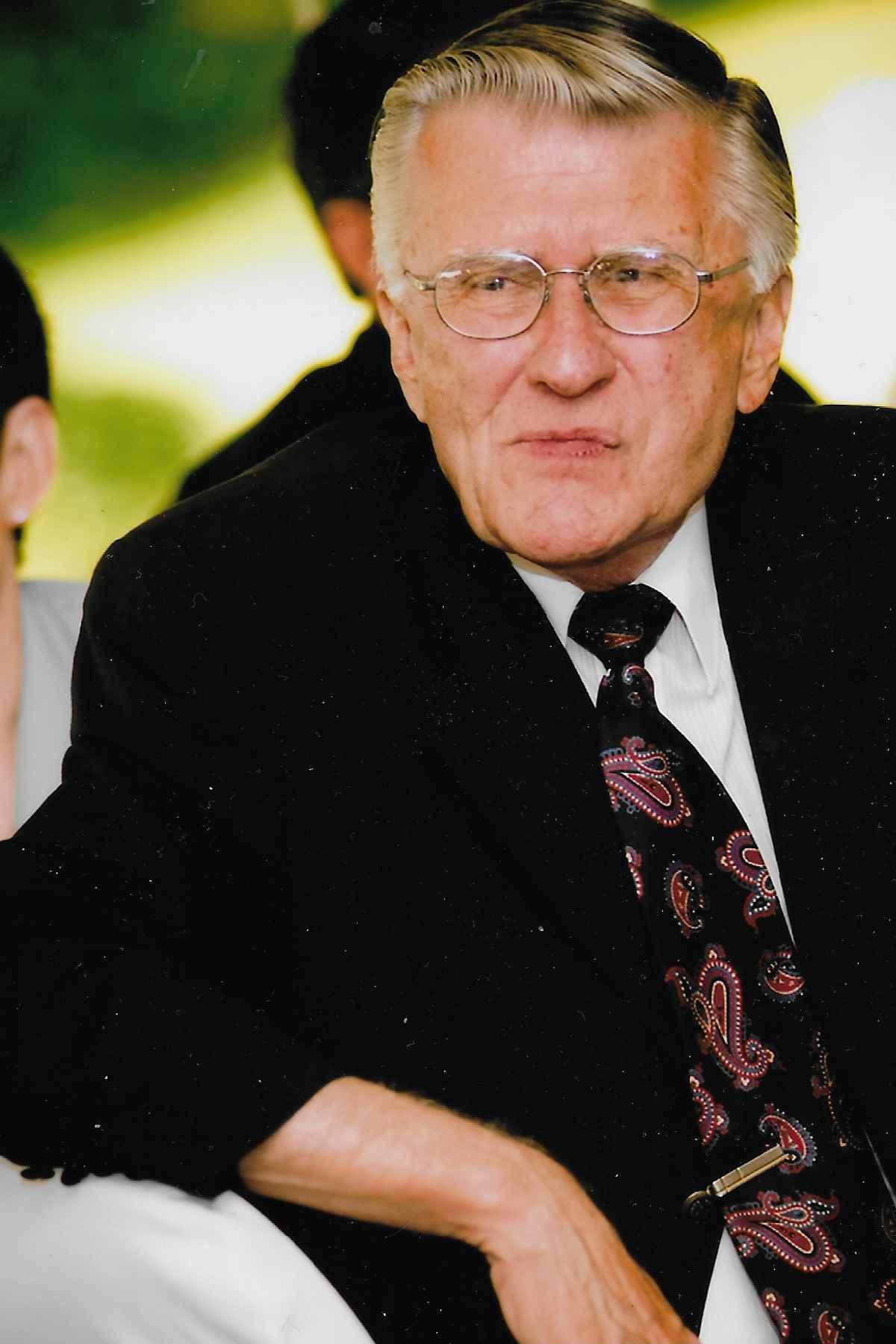 Robert Edward Bridgeford lived a life filled with joy. He was the beloved only child of Eleanor and Eric. He was a determined young man, who loved sports, and quickly became interested in business. He was a hardworking chartered accountant, who rarely missed a day of work. He met the love of his life, Diane, across the rink of High Park Curling Club, and he believed each day of his life got better from that point on. He was a devoted and loving father to his two daughters, Lori and Erin. He adored them and was happy to tell everyone and anyone how proud he was to be their father.

Robert’s favourite times were simple – a game of golf, watching his Toronto sports teams, and playing cards. He enjoyed these times immensely because, as he often said, “it’s the company that counts.”

In his retirement, he enjoyed family time and finally got the dogs that he had always wanted. Along with his devoted wife and daughters, he will be remembered fondly by his brother-in-law, Gregory McGuire, his sister-in law, Mary-Anne, and the nieces he loved to visit with, and joke around with, Denise and Michaela. Known for his quick wit, sense of humour, and generous spirit, the kindness he showed to all people will be his greatest legacy. He was forever described as a gentleman, a comedian, and the life of the party. He said daily that he was the luckiest guy alive to have had the life he did, and he would not change a single thing. May we all have a life that allows us to live with the same philosophy.

Donations to the Heart & Stroke Foundation would be appreciated.