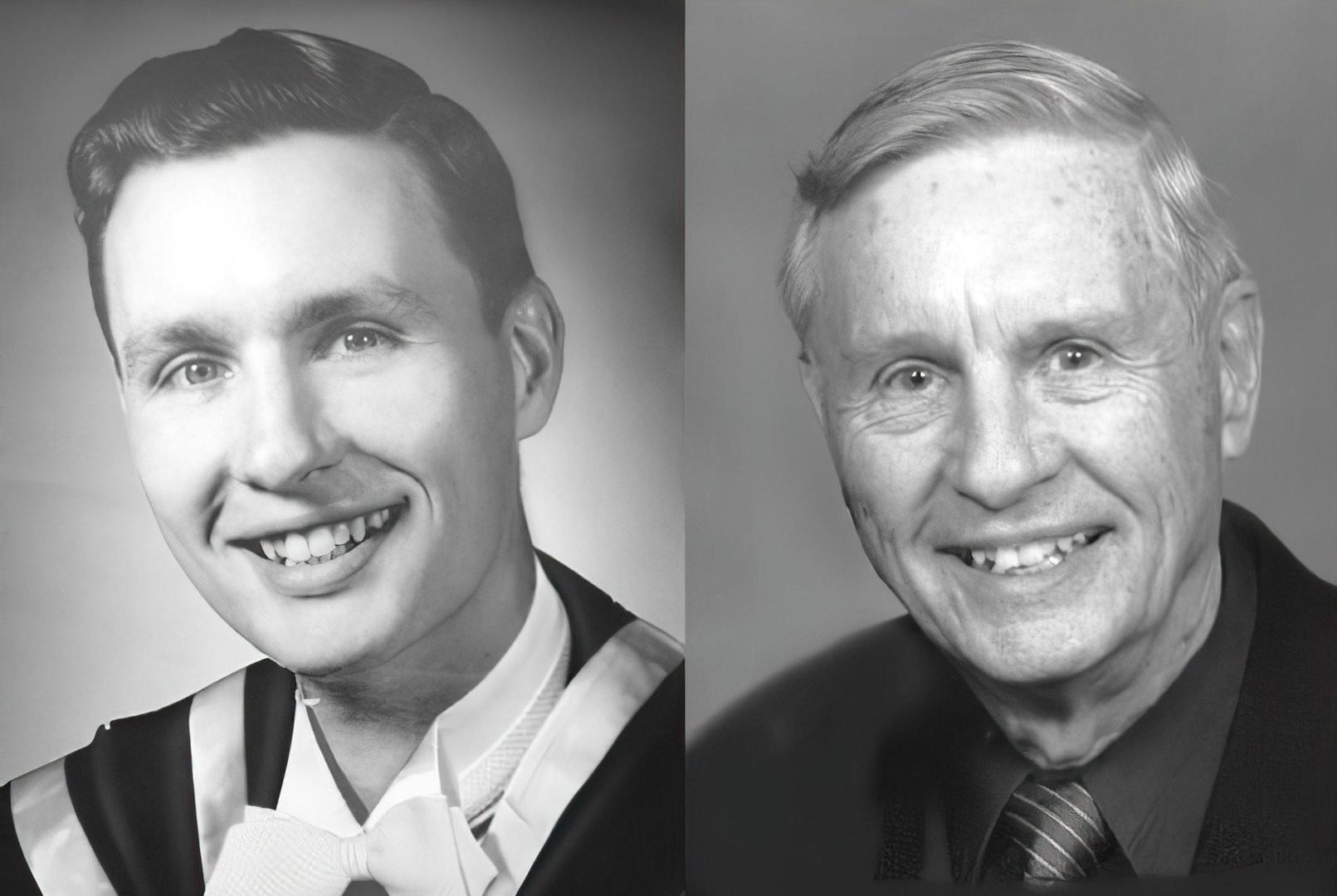 Born in Toronto, he graduated from Forest Hill Collegiate in 1952 and Queen’s University (Engineering) in 1957. After retiring from Trane Company of Canada (1954-1995), he focused on photography, computers, cycling, canoeing, and local history. He was recognized for his lengthy service as a volunteer by the Province of Ontario. Bob acted as the permanent secretary for his engineering class, arranging reunions and charitable giving, served Applewood United Church on various committees for over 50 years, and helped the White Oaks Girl Guides on a multi-year building restoration project.

Bob’s fondest memories included travel with Mary and gathering with his oldest friends, who met annually for canoe excursions. Joy and laughter always filled family gatherings, and as he wished, he was held by his children, their spouses, and his grandchildren at his death.

A Memorial Service will be held on a later date.

Instead of flowers, Bob wishes that donations in his memory be made to his favourite charity, “Sleeping Children Around the World,” www.scaw.org.
Order Flowers
Make a Donation
Help Extend the Memorial
Order a Keepsake Book