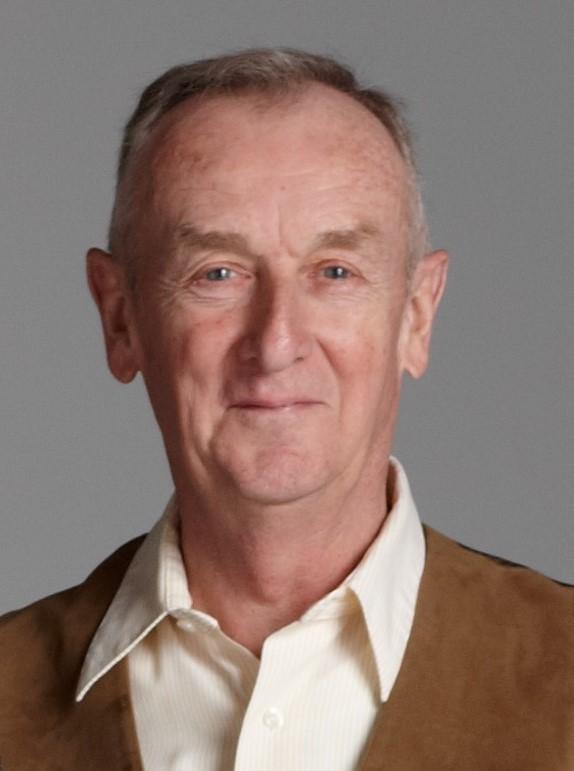 Peacefully at home surrounded by family, we lost a true gentleman, Robert (Bob) Charlie Ostry, early on August 5, 2022. Bob (aka Robert/Ozzie/Pops) was known for his kind heart, great intellect, ability to work a room, and sharp dressing style. Bob was loved by everyone he met and enjoyed nothing more than spending time with his family, particularly his wife, Patricia. In no particular order, Bob also loved travel (especially to places with casinos!), Tim Horton’s iced caps, “wienerlis”, a good joke, playing hockey/golf/pool/poker, ski trips, the Leafs, Toronto Rock, and the Blue Jays, although the last three almost always disappointed him.

Bob had a long and expansive career in the environmental field, with his varied roles taking him and his family to Libya, the Netherlands, England, and Switzerland. He started his own environmental consulting practice in the late 1990s where he was able to work daily with not only his family, but clients and partners who he also counted as dear friends. Even at 85, Bob was not interested in retiring, and was successful in that conviction, as he continued working right up until the end.

Bob will be remembered as a fantastic mentor, friend, entrepreneur, and above all, a loving and supportive husband, father, and grandfather. A drop-in celebration of Bob’s life will be held between 2 and 6 pm on Wednesday, August 10th at St. James Gate in Etobicoke. In lieu of flowers, please consider donating in Bob’s memory to the Terry Fox Foundation or the charity of your choice.