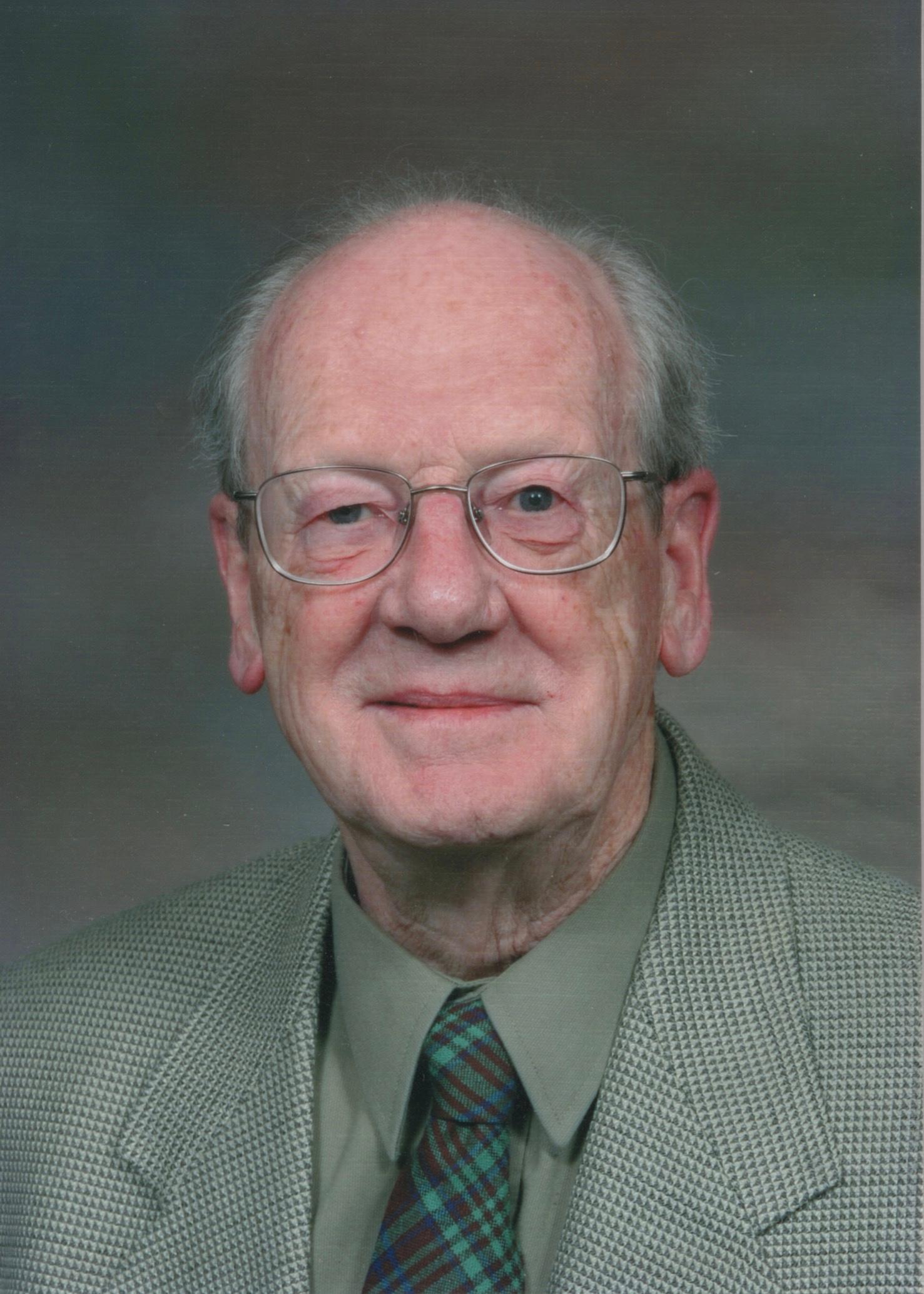 We are sad to announce the passing of Robert McGilvery on Saturday October 24, 2020; but take joy in knowing he has entered into God’s presence with his family at his side. Bob was 91 and the beloved husband of Gail McGilvery for 64 years.
Loving father of Margaret (David) Shanahan, Alex McGilvery, William (Marie) McGilvery, and Cheryl (Rick) Lang. Proud grandfather of Elliott, Gordon, Kelly, late Douglas, Nicholas, Brandon, and Leanne. Great grandfather of Carson and the twins Chase and Caleb. Predeceased by his brothers James, William, and Harry, and by his sisters Grace and Chrissie.
Robert was born in Kirkintilloch, Scotland and moved to Canada in 1954. Meeting Gail meant he never completed his plan to travel to Australia.
Robert loved the outdoors; from fishing and camping with his brothers, to canoe trips with the family, to enjoying his cottage on Lake Manitouwabing.
He was also an avid 10-pin bowler and loved to sing in choirs; at St Luke’s United Church, McKellar United Church, and as a member of the Queensmen Male Chorus.
Robert was also an excellent carpenter and built several items for the cottage and for their home. Gail’s favourite, the solid-oak curio cabinet, is still in her room.
He had a quick wit, a love of snacks, and a dry sense of humour. Bob was also kind to everyone he met. And as a travelling salesman of everything from boats, to backpacks, to knives, to RV awnings, he met a lot of people throughout Ontario. It was his friendly, honest, and trustworthy relationship with customers that led to his success in business.
The family is sincerely thankful to the care Robert received from Tansley Woods Retirement Home. Donations to Sleeping Children Around the World in memory of Robert would be gladly accepted. http://www.scaw.org/ donations-home