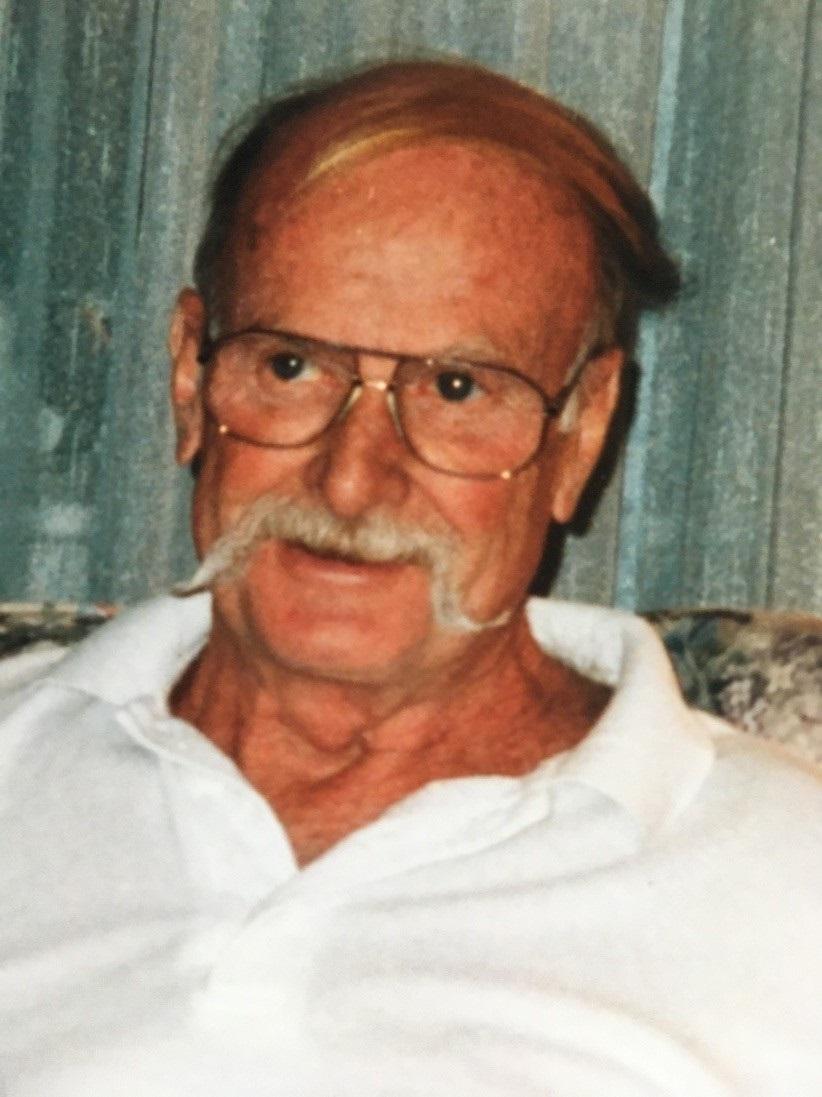 It is with sadness we share that John passed away peacefully in his sleep, with his family at his side on Tuesday, July 28, 2020, at the age of 87.

“Jackie” took piano lessons from the age of 7, participated in many competitions, and enjoyed duets. His first shorthand/transcription job in Canada was with the Toronto Municipal Government. Placing first in testing, he landed a House of Commons position in Ottawa in 1957. Transcribing their sessions proved challenging, as he was unfamiliar with the P.M. or the 130 MPs of the time. He was happily lured away by the Supreme Court of Canada.

John retired from the Ontario Ministry of the Attorney General in 1990, after more than 32 years of service as a Court Reporter. He filled his retirement years with travel, gardening, music, dancing, “almost gourmet” cooking, reading, crossword puzzles, family games, laughter and countless moments with his grandchildren.

He will be dearly missed by his children, their in-laws, many family friends and by his 9 grandchildren – Angela (Noah), Jennifer (Ben), Laura, Zachary, Matthew, Mike, Elyse, John and Drake.

St. Pius X Parish
2305 Bloor Street West, Toronto, ON, M6S 1P1 Get Directions
Wednesday, 5 Aug 2020 10:00 AM - 11:00 AM
Info: If you wish to join us, please contact Wendy or Lynda to confirm your attendance on or before Tuesday, August 4th.
Make a Donation
Help Extend the Memorial
Order a Keepsake Book