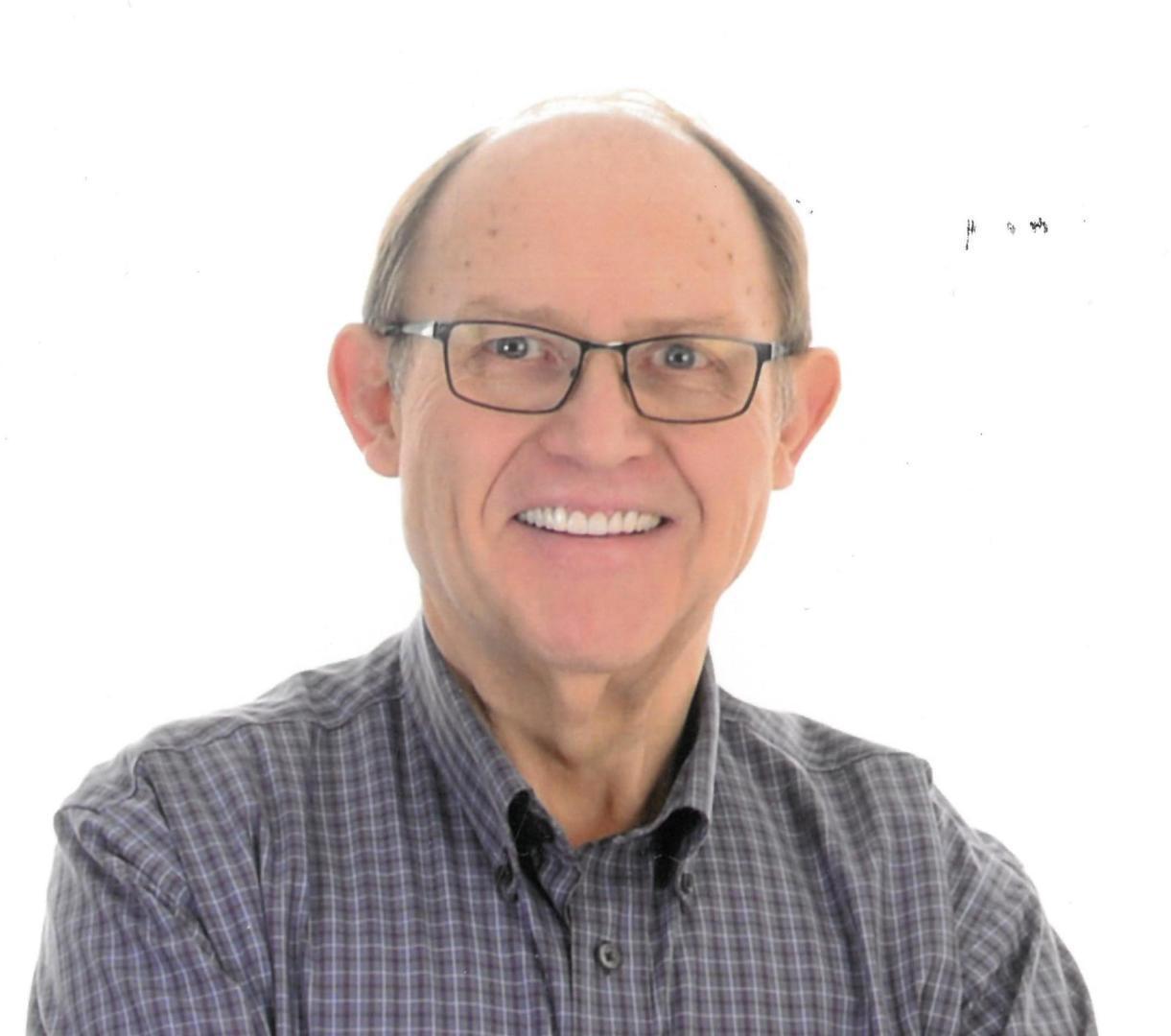 John Vlainic (70) died suddenly of a ruptured aortic aneurysm at home early Tuesday morning, October 11th . We can rest assured he died peacefully and is in Jesus’ loving care. John is survived and deeply missed by his wife Ruth and son Jason. Predeceased by his parents Tony and Mildred (Hall) Vlainic. Survived by loving family: Ann and Bruce Campbell-Janz (sister in law and brother in law), Doug and Carla Campbell (brother in law and sister in law), nieces and nephews: Victoria (Clayton) Scott, Allison Campbell, Emily Campbell, Isaac Janz, Madeleine Janz. Predeceased by his brother in law, Paul Campbell and nephew Charles Campbell.

John was born to farming parents outside Tillsonburg. John’s strong work ethic, zest for life and love of books began early in life. His pastor in grade thirteen influenced John’s decision to go into ministry.

John had a keen mind that was fostered through his studies at Roberts Wesleyan College, Rochester, N.Y. (1973), Asbury Seminary, Kentucky (1977), Wycliffe College University of Toronto (1987) and Registered Psychotherapy Degree (2012). His intellectual capabilities complemented his enthusiastic love of people. He made friends in all walks of life.

John pastored Free Methodist Churches in Cambridge, Sarnia and Etobicoke. His last 18 years of professional life was as hospital chaplain at Hamilton Health Sciences. His compassionate care to patients and staff was remarked on regularly. They knew him by his fondness for purple shirts and ties.

John enjoyed sports, mostly watching them, but had in recent years enjoyed pickleball at the community centres. He could tell you who won the Super Bowl in a given year or who was and is playing for the Toronto Blue Jays, Toronto Raptors and Maple Leafs. John loved working with his wood working tools though he was the first to admit he was better at demolition than creating. Many hours were spent in the basement with Jason cutting, nailing and building shelves or other edifices.

Ruth and John were to celebrate their 32nd wedding anniversary on October 12th. John loved Ruth deeply and his nickname for her was “Saint Ruth” on a good day - and there were many good days. Though John had never been off the continent prior to their marriage, he embraced Ruth’s love of travel. Within nine months of their wedding, they were on their way for a month long trip to Africa. This was the first of many travel adventures they enjoyed. He was especially pleased to visit his father’s homeland of the former Yugoslavia in 2010.

John cut a wide swath and his death leaves a huge hole for Ruth & Jason, family, friends, his church communities and neighbours.

In lieu of flowers, donations may be made to The Free Methodist Church in Canada, Trinity Church Streetsville, or Community Living Oakville.