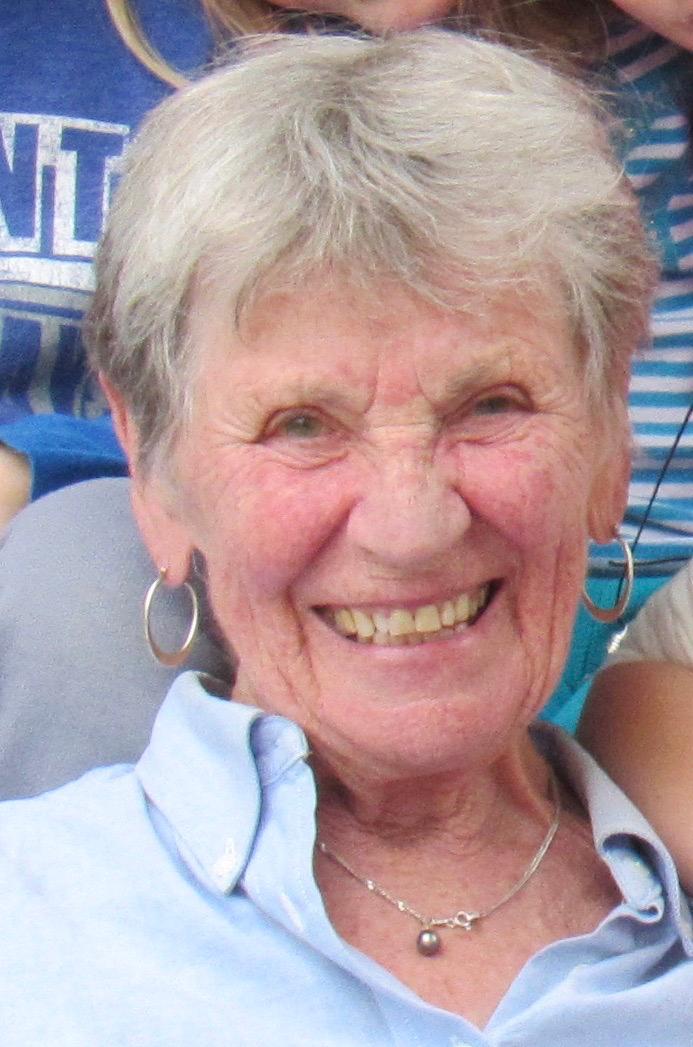 It is with great sadness we announce the passing of our mother, Frieda Fredricke Purvis (nee Schmidt), on January 31, 2021 at Humber River Hospital, Toronto, Ontario.
Frieda was the beloved wife of Thomas Ian (deceased) for 42 years. Cherished Mom to Sean (Sylvia Chong) and Steven (Stacy Laliberte). Loving Grandmother to Simone, Ella, Jackson and Lucie.
Frieda was predeceased by her parents Johann and Bertha Schmidt and sister Gardia.
Mom was very fond of her in laws, the late Erwin Klinspon (Helga), Susan McKechnie (late Ralph), Dave Purvis (Gerri), Nigel Purvis (Cheryl), Gillian Townsend (Ty) and the late Briarly Coburn (Doug). She was also a beloved aunt to numerous nieces and nephews.
Frieda was born in Leonberg, Poland, where she had loving memories of her father prior to the war. During the war Mom, her sister and mother moved throughout Germany. Eventually settling in Neugnadenfeld, the three of them lived there for a short number of years before travelling to Canada when they sailed to Pier 21 in Halifax, NS. Once landing in Canada, they took the train to Union Station in Toronto where they were met by family taken to Kitchener-Waterloo. Once Mom finished high school at Kitchener Collegiate Institute, she immediately moved to Toronto where, working for my father; he became her husband and best friend for the remainder of their lives.
Frieda and Ian decided to raise their children in Etobicoke. Their first son, Sean, was born in 1967 and second son, Steven, in 1969. The Purvis’ always had fun in everything they did from camping to cross country skiing. Whether it was hosting the annual Purvis Family Christmases or being at the centre of neighbourhood get-togethers on Mooreshead Ave in Etobicoke, whatever they did, they most often did with family or friends of which Frieda and Ian had so very many.
In 1985, the Purvis’ moved to Belleville where, due to business associations travel then became a very active hobby. Ian and Frieda travelled all over North America and Europe. New Orleans became their favoured second home. Again, so many great friends were made during their years of travels to their beloved New Orleans.
After the passing of her husband, Frieda left Belleville to return to the K-W area where she looked after her mother, Bertha, until she passed at age of 100. With the addition of grandchildren, Frieda became a loving grandmother to Simone, Ella, Jack and Lucie. Caring for and loving her grandchildren became her biggest passion and was an incredible grandmother until her death.
Following a private family service, she has been laid to rest, aside her husband, at St. Phillip’s Anglican Church Cemetery in Etobicoke. A celebration of Frieda’s life will be held at a future date for all family and friends who wish to attend.
Those wanting to express condolences may do so online through the Turner & Porter "Guestbook" or make a donation to the Alzheimer’s Society of Toronto or the Canadian Cancer Society, in memory of Frieda Purvis.
Mom, Gramma, G-Ma, Frieda, Fritzel thank you for your unwavering support, guidance, and love all of these years. We love you so much. You will live on forever in our hearts.