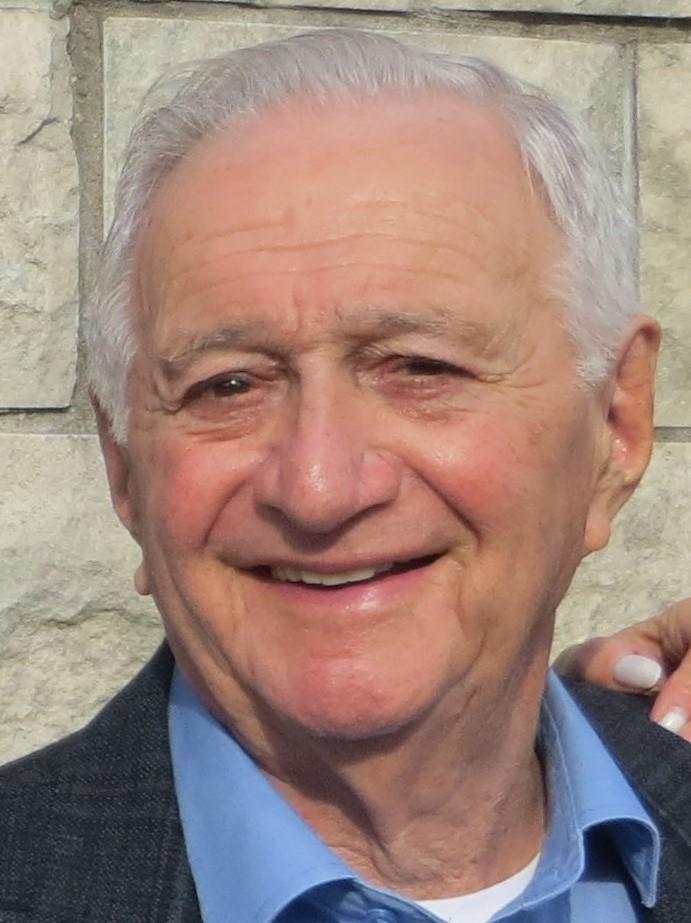 Passed on August 8, 2021 at the age of 95 years, 11 months.
Phil was a 70 year resident of Port Credit. Predeceased by his wife of 65 years June (nee Whitaker). He is survived by his sister, Barbara.
Phil was the best Dad of Philip Jr., Patricia (Robert) and Anne Marie (Scott).
Phil was the beloved Papa of Phillip George (Emily), Preston (Jessica), Philip Eric (Merissa), Katie (Paul), Ian and Gregory.
He was the Great Papa of Max, Emerson, Charlie (Wild Root), Zackary, Layla, Clara and Paul Jr (PJ).
Phil was “Uncle Phil” to over 50 nieces, nephews and family friends.
Phil began working to support his widowed mother and little sister at the age of 12. He joined the Canadian Navy at 17 serving out of Halifax during WWII. Phil attended Ryerson post war where he learned carpentry. This started his career where he rose to Site Superintendant on projects across Canada including the East/West Subway, renovation of the historic King Edward Hotel and the Halifax Hospital.
Phil had an unflappable demeanor and keen sense of humour. He was an avid reader, bird watcher and model boat builder. He enjoyed good-natured model boat racing on Lake Ontario with his sailing buddies. Phil liked a cold beer, a game of euchre and socializing with family & friends.
Some of Phil’s best times in life were spent at Lake Kasshabog (aka Crazy Lake) with his sister and her large clan of in-laws. Phil and June were also often invited to Lake Couchiching and Florida as guests of longtime friends. They were lucky to travel to places like Alaska, England & Hawaii. More recently, Phil was dancing in the honky tonks of Nashville for his 90th birthday and viewing great blue whales in the Saint Lawrence at 92. Phil always had a project on the go in his basement workshop. Over his lifetime, he made hundreds of items for family & friends including grandfather clocks, cabinets, toys and custom furniture.
Phil & June shared hosting parties for any or no reason with their friends from the “Port Credit Fun Club”. They supported and celebrated each other through every milestone or bereavement.
Phil was a loyal husband, a beloved Father, a popular Uncle, a good neighbour and cherished friend. He was measure-of-a-man in every respect. To know him was to love him.
Due to ongoing covid concerns, there will be no visitation or service. A Celebration Of Life will be held on a future date. For those who wish you may make a donation directly to the Nature Conservancy of Canada or the Canadian Wildlife Federation in Phil’s memory.
Order Flowers
Make a Donation
Help Extend the Memorial
Order a Keepsake Book