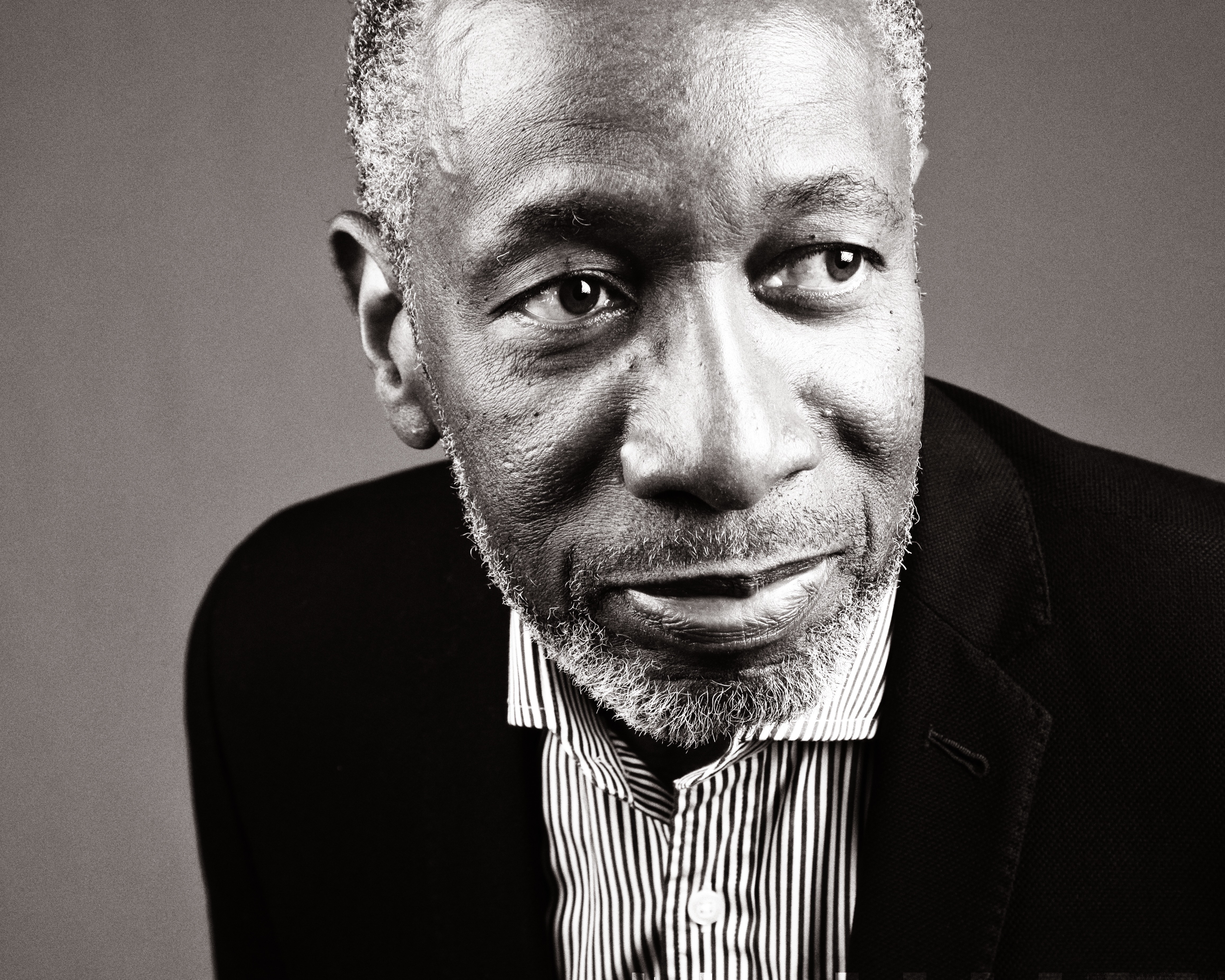 It is with great sadness that we announce the passing of Paul Bernard Rolston January 17th 2023. Bernard, passed peacefully at home held by Monica, his wife of 47 years, and his children, Rashida and Imara. In his final days he often looked off and repeated “We had a great life”. We celebrate him, his life, and his laughter.

Bernard was born in Barbados to Carlton and Seleta Rolston and brothers Hugh and Andrew. He often spoke with great love and happiness about his early days pounding the pavement with his brothers and childhood friends in Birds River Gap and his early working years as an accountant at Fogarty’s in Bridgetown. Bernard was a storyteller and brought every memory of his life back home to life.

Bernard moved to Montreal, Canada in 1969 and joined the Taylor-Rolston family household where he was loved and cared for until he moved to Toronto. Bernard met his loving wife of 47 years in Montreal and they began their life Toronto. He joined the Federation of Women’s Teachers, that eventually became the Elementary Teachers Federation of Ontario in 1970 and worked there for 49 years. He almost never took a sick day and spoke with great admiration and pride about the many colleagues that became lifetime friends.

In his early years, you would find Bernard on a Saturday morning dressed in all white playing tennis with his close friends until the sun got too hot. Bernard made it a point to always check-in and pop-in on friends and family. At family get togethers his voice soared with stories and you couldn’t miss his loud and unique laughter. One of Bernard’s greatest legacies is the love and attention he gave to his family and friends throughout his life. He rarely missed a call and made sure not to miss the important moments.

As loud and laughter filled as Bernard could be he was also a quiet soul; attentive, watchful, and present.

Bernard continues to live on in the hearts and souls of family and friends. His legacy lives on in his wife Monica, his two children, Rashida Ayanna and Imara Ajani (Julie Ouellet) and his three granddaughters Aminata, Azana, and Ayanda whom he loved and cherished deeply. He is also survived by his two brothers Hugh and Andrew Rolston whom he loved dearly.

We will say goodbye and celebrate Bernard, Brother, Cousin, Husband, Dad, and Friend.
Family and Friends will be received at Turner and Porter Funeral Home, 2180 Hurontario St, Mississauga, on Monday, January 30th 4-8pm. The funeral service and reception will be held at St Hilda’s Anglican Church, 2353 Dufferin St, Toronto on Tuesday, January 31st at 11am. In lieu of flowers please send donations to St Hilda’s Anglican Church and the Canadian Cancer Society.