The portion of Patrick Joseph O'Connor memorial that you are trying to access requires an extension in order to become active again. Would you like to contribute to the memorial?s extension? 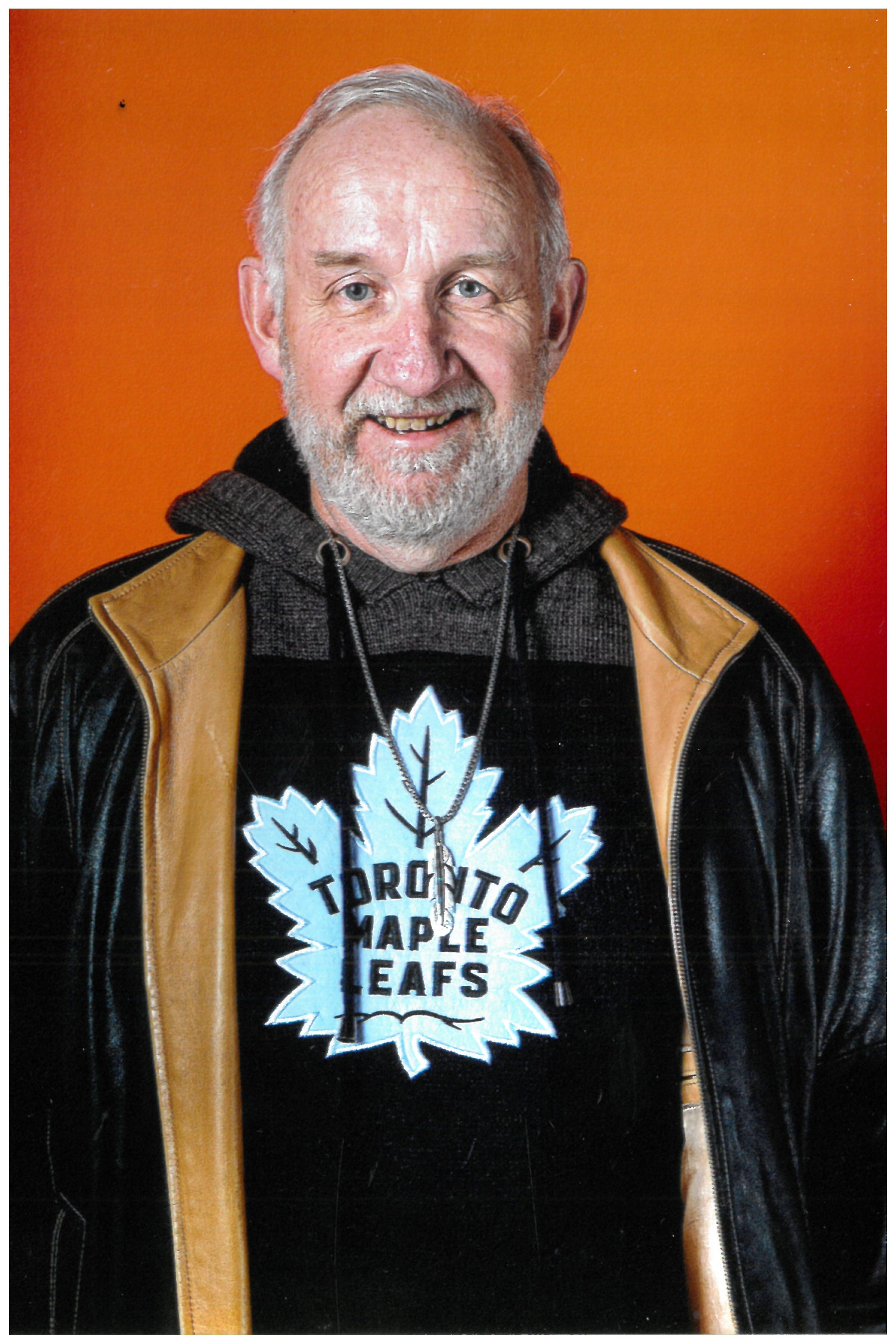 Patrick Joseph O’Connor, passed away Friday, September 11, 2020 after a long battle with chronic pain and mental health. Patrick grew up in Sault Ste. Marie, Ontario with his seven siblings across from Central Park. At the age of 16, Patrick moved to Toronto to seek a new life. It was there where he would meet his soulmate Andrea Rosborough in 1980 while living above a music instrument store. They would spend the rest of their lives together, raising three beloved children Ryan, Shannon (deceased), and Luke. Pat always had his hand in various projects, and made a name for himself as a multi-faceted general contractor, working closely with the
Salvation Army among many other clients throughout the years. Patrick had a passion for music, the outdoors, travel adventures with the family, and cheering with his sons for their favourite sports teams. Patrick was extremely giving, volunteering often at soup kitchens, churches, and shelters. After losing Andrea to cancer in 2018, he organized a bereavement group at Our Lady of Lourdes church, helping other people who were in grief. Patrick was the life of the party, always with a fierce smile that would light up the room. He will be missed
dearly by his sons Ryan and Luke, and dear siblings Regis O’Connor and the late Joanne O’Connor, late Rosemary O’Connor and Jim Fraser, Sharon O’Connor (Ron Watters), Tom O’Connor (Elizabeth Meakes), John O’Connor (late Diane O’Connor), Kathleen O’Connor (Doug Holmes), and Dan O’Connor (Cheryl O’Connor), as well as his nieces, nephews, great nieces, nephews, God children, and many friends.

Due to pandemic restrictions, a private family service will be held. The family will be holding a celebration of his life in his hometown of Sault Ste. Marie in the summer of 2021, by the north shore of Lake Superior. For those who wish, in Patrick's honour donations may be made to the Yonge Street Mission. 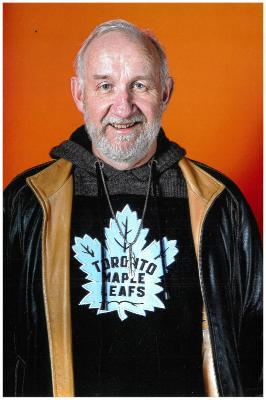