The portion of Orest Subtelny memorial that you are trying to access requires an extension in order to become active again. Would you like to contribute to the memorial?s extension? 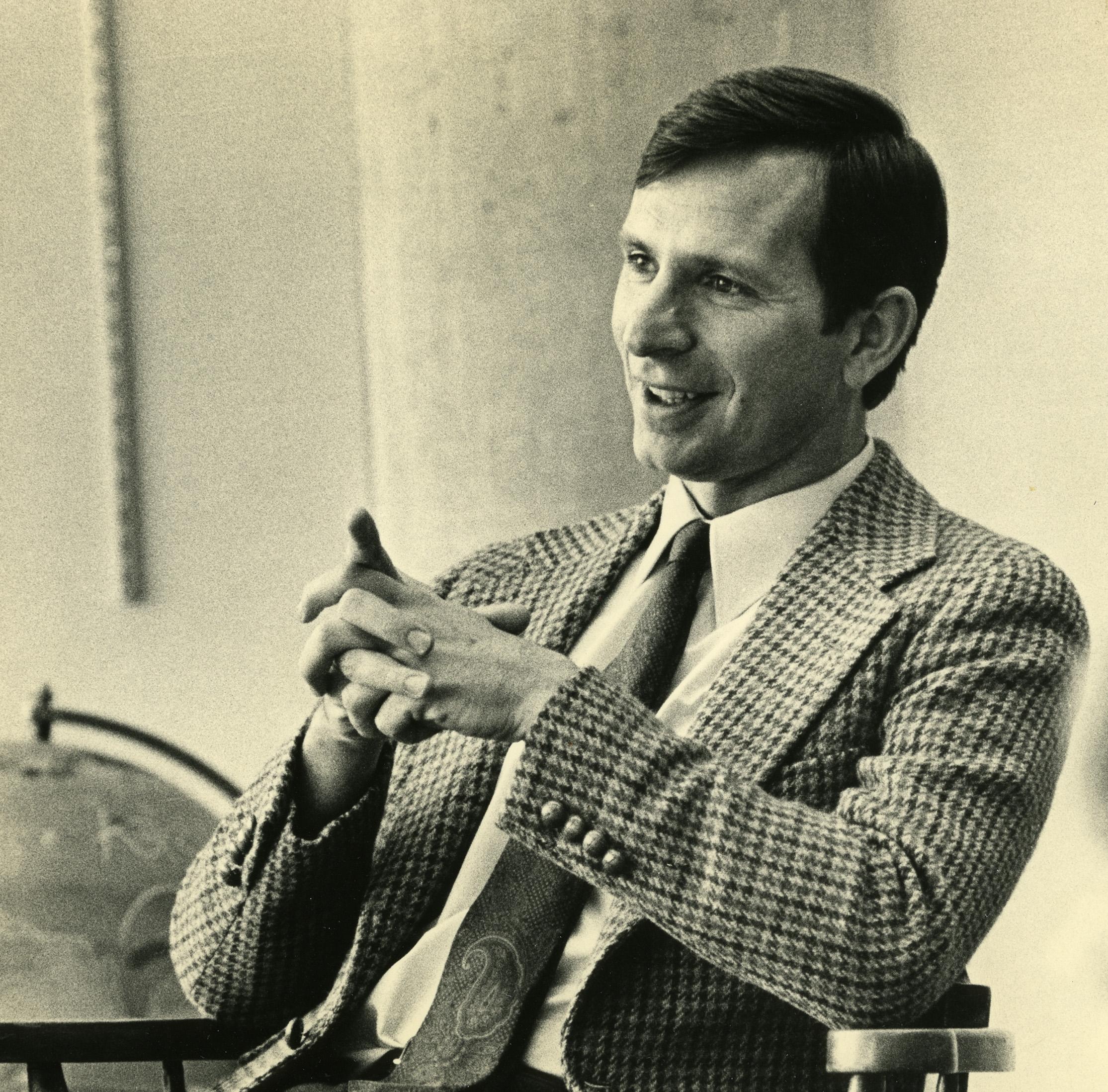 Passed away peacefully on July 24, 2016, after succumbing to cancer and dementia. Born in Krakow, occupied Poland, on May 17, 1941, Orest came to the United States with his parents as a refugee in 1949. In his new hometown of Philadelphia he attended the renowned Central High School and was active in Plast, the Ukrainian Scouting organization, where he made many lifelong friendships, especially in his fraternity “Burlaky.” After graduating from Temple University with a BA in 1965 and from the University of North Carolina-Chapel Hill with an MA in 1967, he completed his PhD at Harvard University in 1973 in History and Middle Eastern Studies. His thesis, entitled “Unwilling Allies: The Relations of Hetman Pylyp Orlyk with the Ottoman Porte and the Crimean Khanate,” was the first doctorate in the newly-formed Ukrainian Studies Program at Harvard. While at Harvard he met his wife, Maria, and after several memorable years as Assistant and then Associate Professor at Hamilton College in Clinton, NY, in 1982 he moved to York University in Toronto where he was Professor of History and Political Science until his retirement in 2015. An avid soccer fan, he played for the All-American Team in college and later with the Norwood Kickers in Boston.

During his academic career he authored six books on East European and Ukrainian history, including The Mazepists: Ukrainian Separatism in the 18th Century and Domination of Eastern Europe: Native Nobilities and Foreign Absolutism, and a total of 55 articles and book chapters. During the last years of his career he was working on a history of the Plast Ukrainian Scouting movement. He was editor of the journal Nationalities Papers and an organizer of many international scholarly conferences. From 1998 to 2012 he was a director of Canadian International Development Agency (CIDA) projects in Ukraine.

His most important scholarly contribution was his book, Ukraine: A History, which was published by the University of Toronto Press in 1988, shortly before Ukraine’s independence. The book gave the country an authoritative history during its formative years. It has been published in four editions and translated into numerous languages. It will remain his lasting legacy to Ukraine and Ukrainians.

He is survived by his wife, Prof. Maria Subtelny; son, Dr. Alexander Subtelny of Cambridge, MA; sister, Dr. Oksana Isajiw (Irenaeus) of Newton, NJ; and by many other family members in Canada, the US, and Ukraine. Heartfelt thanks are extended to those stalwart friends who were a support during trying times; to his brother-in-law, Dr. George Luczkiw, who stepped in at crucial moments; to his physicians, Drs. Zenon Pahuta, Martin Chepesiuk, Sandra Black, and David Bitonti; and to the caring staff of Toronto Western Hospital, Humber River Hospital, and the Ukrainian Canadian Care Centre. Visitation at Turner & Porter, Yorke Chapel, 2357 Bloor St. W., Toronto, on Thursday, July 28, 2–4 pm and 6–9 pm. Panakhyda at 7:30 pm. Funeral mass on Friday, July 29 at 10 am at St. Demetrius Ukrainian Catholic Church, 135 La Rose Ave., followed by interment at Park Lawn Cemetery. Friends are invited to join the family at a Celebration of Life reception at the Old Mill Restaurant, 21 Old Mill Rd., immediately thereafter.

For those who wish, donations may be made to Plast Ukrainian Scouting Organization, the Ukrainian Canadian Care Centre, or the Hurvitz Brain Sciences Centre at Sunnybrook Hospital.

I send you, your son, and all members of the Luczkiw and Subtelny families my sincere condolences.
Вiчна пам'ять Орестoвi!

So sad to hear of his illness and death. A life well lived and we appreciate his contributions. Marusia and Roman Petryshyn

...the first time I met Orest was at the Plast Camp "Vovcha Tropa", East Chatham, NY. I was 13, sitting on the grass near a fence, talking to a boy, when I heard someone sing..."don't make love by the garden gate, love is blind but the neighbors ain't...I was totally embarrassed, while Orest stood there laughing, ....for the next 60 years our paths kept crossing...USA...Canada...Germany...Austria...Egypt...Ukraine...
I will truly miss you my dear friend.
Rest In Peace...Vichnaja Pamiat"

The academic community has lost a giant! Vichna iomu pamiat'! 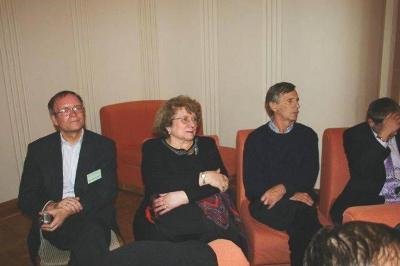 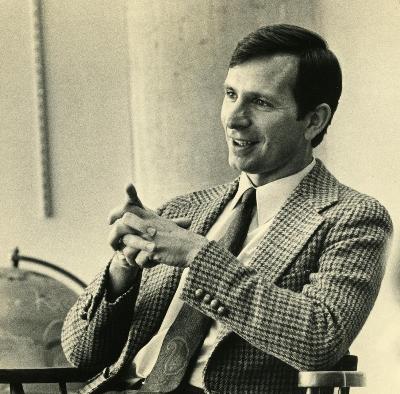 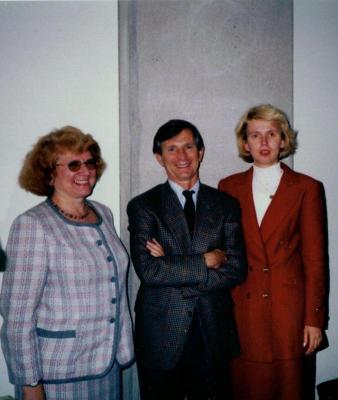 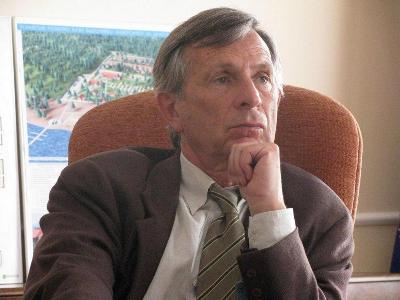 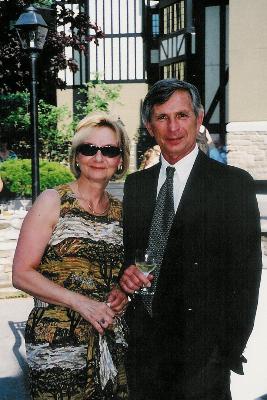