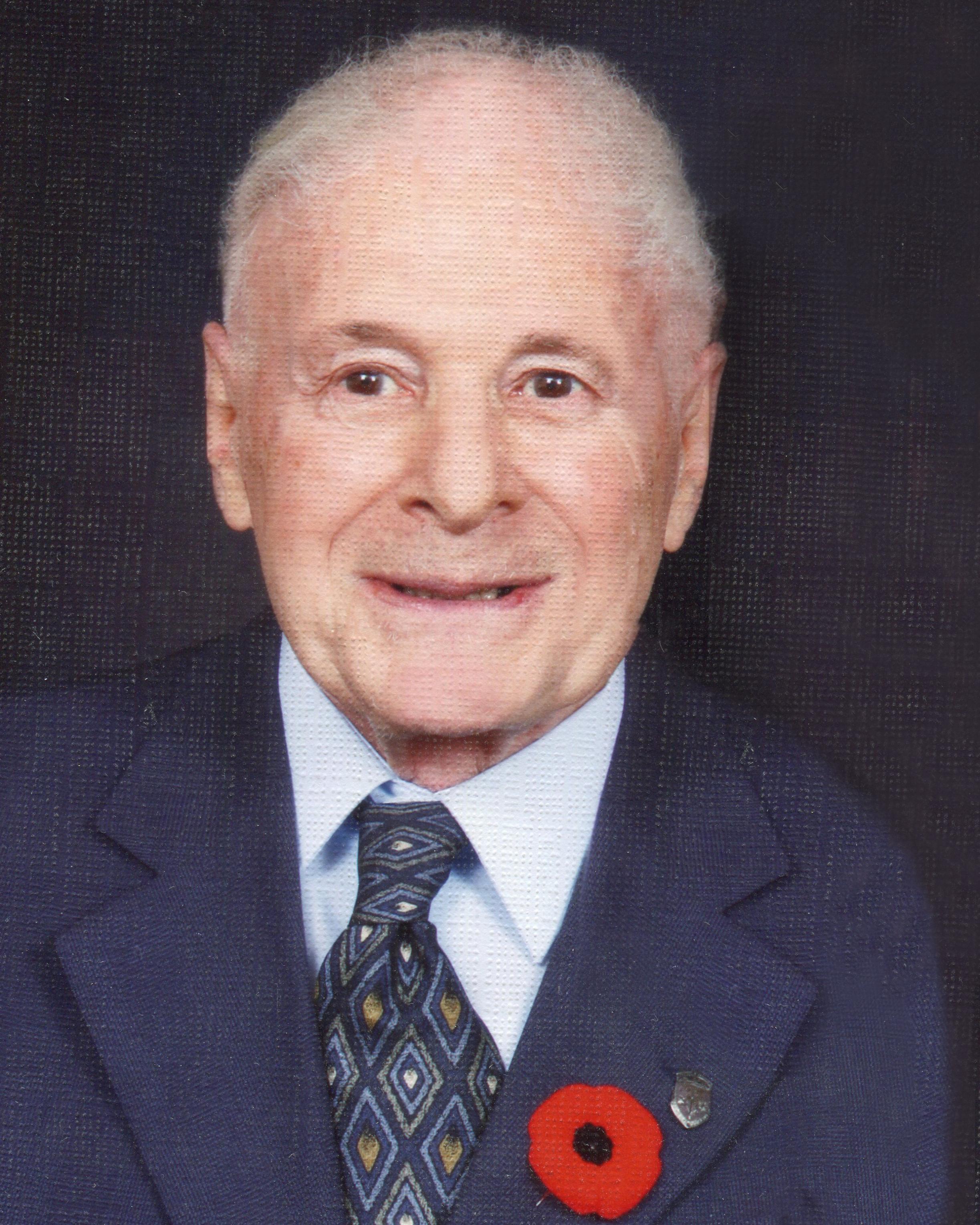 Peacefully, on Wednesday April 20, 2022 at the Trillium Health Partners, Mississauga, in his 97th year. Beloved husband of the late Barbara. Dear and loving father of Kate-Lynn, Dianne (Colin) and David. Jovial grandfather of Matthew and his step-granddaughters Filomena and Sabrina. Predeceased by his parents, Charles of Canada and Bessie of England who met during WWI, and also by his brother Charles “Chuck” (the late Donna Marie). He will be missed by his sister-in-law Madeleine and many nieces, nephews and friends. Norman, or Norm as he was most often known, was a proud Canadian who served his country with the Royal Canadian Navy during World War II. Later, he met and married Barbara, and family life became of great importance to him. He was a hard worker, admired and respected in both his personal and professional lives. Caring, helpful, and with a good sense of humour, Norm was loved by family and friends. He also had a great way with people at work, and enjoyed much success as Vice President of Manufacturing at Esselte Pendaflex, overseeing their production of office products. In leisure time, Norm was an avid sports enthusiast, rooting for his favourite teams ~ Go Blue Jays, Go! He was active through his life, and at different times loved to fish, bowl, curl and golf, and also enjoyed a brisk walk. Norm was a great man of faith, involved for many years with Bloordale United Church that he co-founded, and the Hustler Men’s Bible Class, through which he contributed to charitable work and their annual Revue. Music was in Norm’s blood. He loved singing many beloved hymns, and played trumpet in his early adult days in a band. Later in life the harmonica became his instrument of choice, and he could belt out both sacred and secular tunes adding much to many gatherings. Amazing Grace was Norm’s signature song that he loved to both play and sing. But as the dementia progressed, his ability to play harmonica left him. Ever determined to still make music, Norm began whistling hymns every day until near the end of his life. Then amazingly, after not playing harmonica for a few years, two days before his passing, Norman raised his hands to his mouth as if to play the harmonica once more. Norman and the music he shared will be greatly missed.

**To keep everyone safe, Church policy requires masks to be worn, and attendees 12 and older to show proof of vaccination or of a negative rapid test the day before or a letter of medical exemption, all with personal I.D.

Private family entombment Park Lawn Mausoleum. For those who wish, donations may be made to the Alzheimer Society.