The portion of Nicolae Pavliuc memorial that you are trying to access requires an extension in order to become active again. Would you like to contribute to the memorial?s extension? 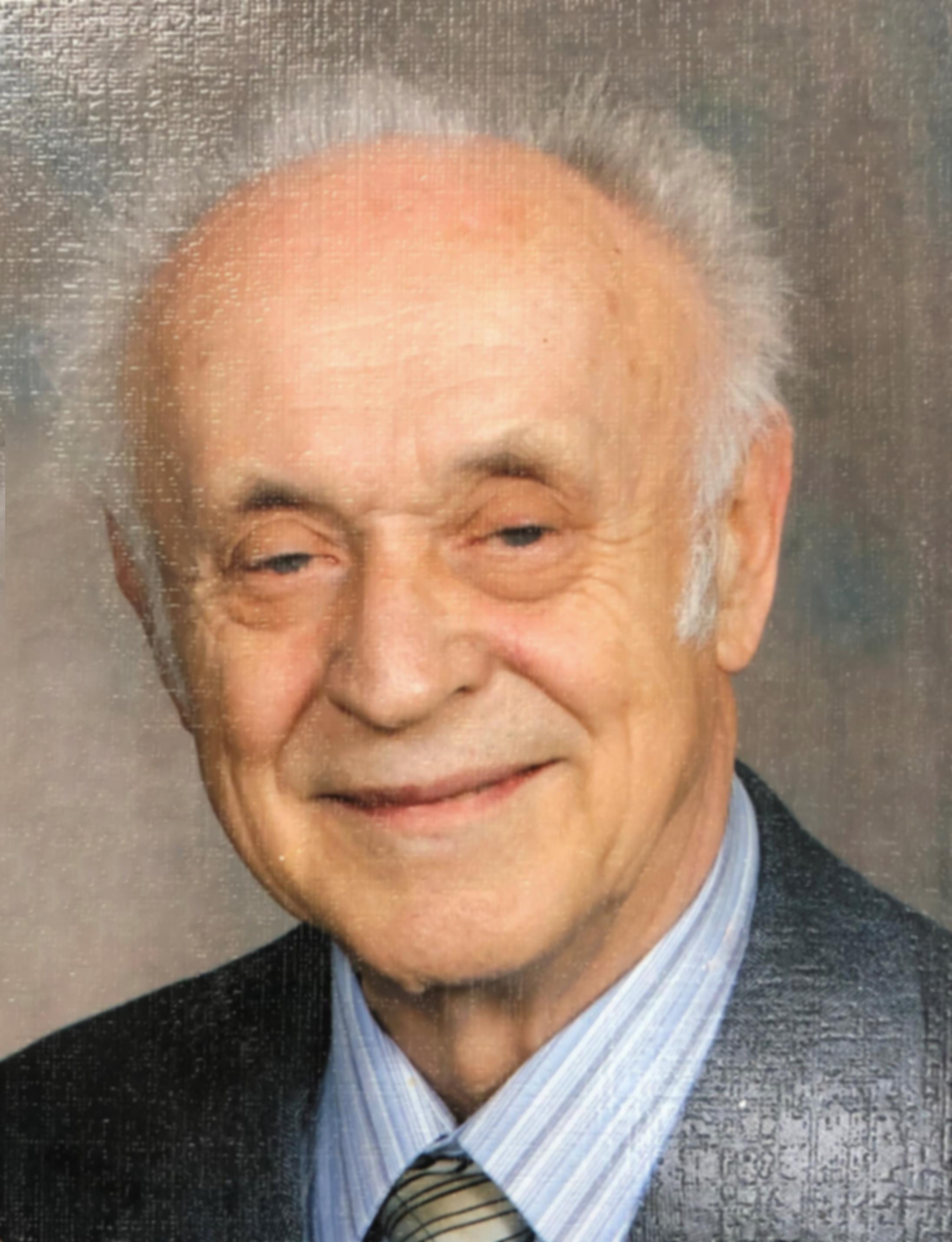 It is with sadness we are saying goodbye to Nicolae Pavliuc, at the young age of 91. Nicolae passed away peacefully after struggling a few months with declining health, at Baycrest Hospital (Toronto) on August 10. Dido was recently widowed, after the death of Christina Kvitka Pavliuc, to whom he was deeply committed especially for the past year and a half during her illness.

Nicolae will be missed by sons Vlad and Andrian and daughters-in-law Irka and Alexandra, granddaughters Taissa and Alexa, Christina’s sister Martha Jejna, niece Myrosia and nephew Yarko, extended family and friends here and in USA, Romania, Ukraine and Germany.

Nicolae was born and raised in the farming village of Lunca La Tisa, Romania in 1927. From his early years, he developed a passion for education and for studying the Ukrainian language. These interests propelled him to advance all the way to a PhD, and a professorship at the University of Bucharest. In summer of 1974, Nicolae went on a bus tour of Austria, and not uncommon in those times every person on that bus (including the driver) chose to defect to the West. He made his way to Canada in 1975, later met and married his wife Kvitka, and taught Ukrainian language studies at the University of Toronto for 20 years. Throughout his tenure at U of T, Nicolae and Kvitka greatly enjoyed travelling together, and spent a sabbatical year in Paris, probably enjoying good wine and exploring the old city cobblestone streets. Later in life, their favourite times were spent at their cottage on Georgian Bay, where they often welcomed friends and family to enjoy the peace and serenity of cottage life.

The family would appreciate, in lieu of flowers, donations to the Canada-Ukraine Foundation (CUF), web link http://www.cufoundation.ca/cuf-medical-missions (with note in the Message box to direct the funds to Dzherelo) or directly in person on Thursday evening during visitation.

I would like to offer my sincere sympathy on the passing of Nicola. He was such a kind, gracious and gentle man.

I would like to offer my sincere sympathy on the passing of Nicolae. He was a very kind, warm and gentle man. We always enjoyed seeing him and sharing a few words. He will be missed.

"Professor" Mykola became my friend in the summer of 1977 and our friendship continued through many mutual projects and extended to my growing family. A man of infinite patience and wisdom, Mykola was someone I could always turn to when in need of advice or just someone to talk to. My family and I will miss him immeasurably. Our condolences to Vlad and Adrian and their families both near and far. With heartfelt sympathy from Petro, Natalia, Nadia, and Wasyl Sydorenko. 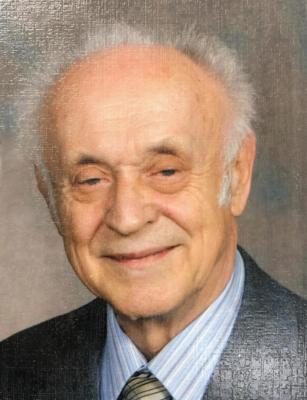