The portion of Nicholas Sacharewicz memorial that you are trying to access requires an extension in order to become active again. Would you like to contribute to the memorial?s extension? 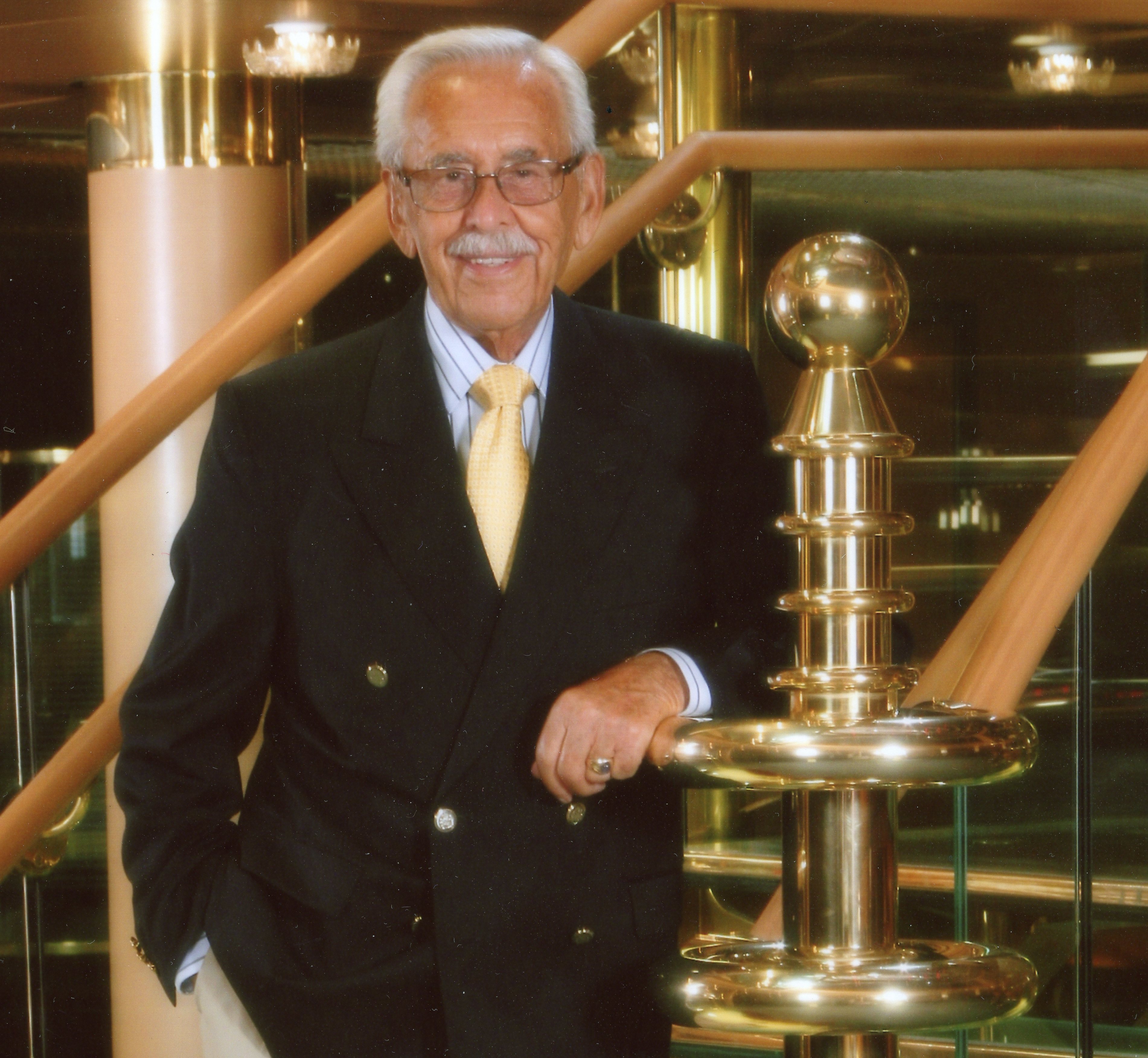 It is with great sorrow that that our family announces the death of our beloved husband, father, grandfather, and great grandfather, just shy of his 96th birthday. He was a friend to everyone he met and a source of strength for all who knew him. Our family will miss his constant smiles, enthusiasm and encouragement..

Nicholas lived an adventurous life. He was born in Pinsk, Belarus/Poland in 1923. He was shipped to Siberia in 1940. He entered the Polish 2nd Corp. as a combatant in Palestine & North Africa. He fought in the allied Italy campaign including the battle of Monte Casino. He was awarded the Medal of Valour "Virtuti Militari" for bravery under fire.

He emigrated to Canada, arriving in Winnipeg in 1947, where he met his life partner and love of his life, Helen. They subsequently moved to Toronto where they started on their journey in foodservice and hospitality.

Dad, with Mom at his side, were successful business owners of the Norseman Restaurant in Mississauga and Sir Nicholas Restaurant where Polish dining was at its finest in Toronto. Dad became an icon in Roncesvalles village where he served on various community boards including fundraising for Copernicus Lodge, the Polish Seniors residence. He was highly involved in the Polish Boy and Girl Scout programs supporting Barry’s Bay summer camps and national jamborees.

Nicholas and Helen remained in the hospitality industry for more than 30 years where they served and entertained patrons from all over the world.

Nicholas spent many happy times at their second home in Mexico where they developed a wonderful circle of friends. The family is grateful for all the kind caregivers in Mexico who supported Dad and Mom over the last few months. A special thank you to Dr. Carla, Martin, and Aurora.

Goodbye my dear friend. I will miss you Nick. May you be at peace and cradled in the arms of love in your heavenly home.. May your family find solace in their grief by remembering all the good times you had together. Love and hugs, Connie

I am saddened by the loss of dear Nick, but my heart is filled with all of the wonderful memories of our times together . He was a unique gentleman and I am blessed to have know him for all of these years. I shall always remember his favourite line "what are you going to do". My deepest sympathy to Helen and all of their family.

What a beautiful life he had. He was a dear friend for me and I will always remember his forever smiling face. Rest in peace Mikolaj.

Our deepest sympathy goes out to his wife Helen and his family members. He had a rich and rewarding life.

Nick and many others risked their all to make the world a safer place. A life well lived. May he rest in peace. 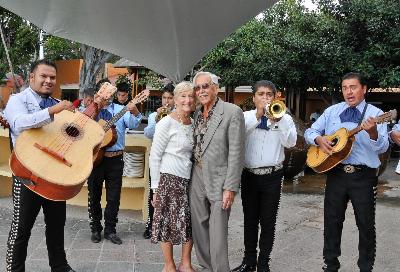 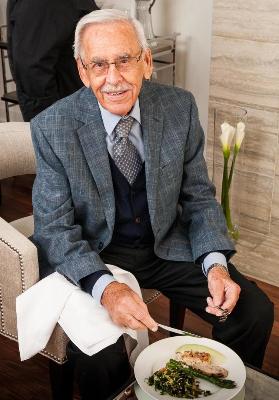 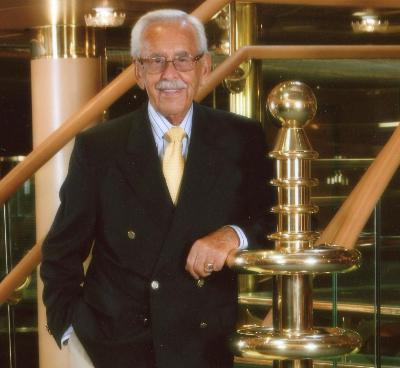 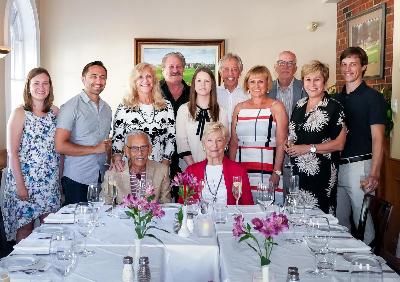 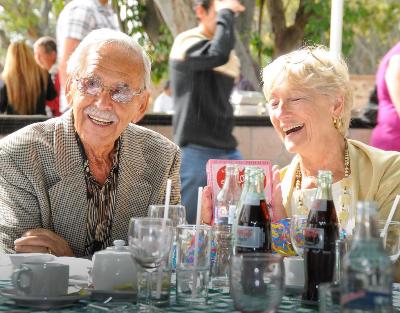