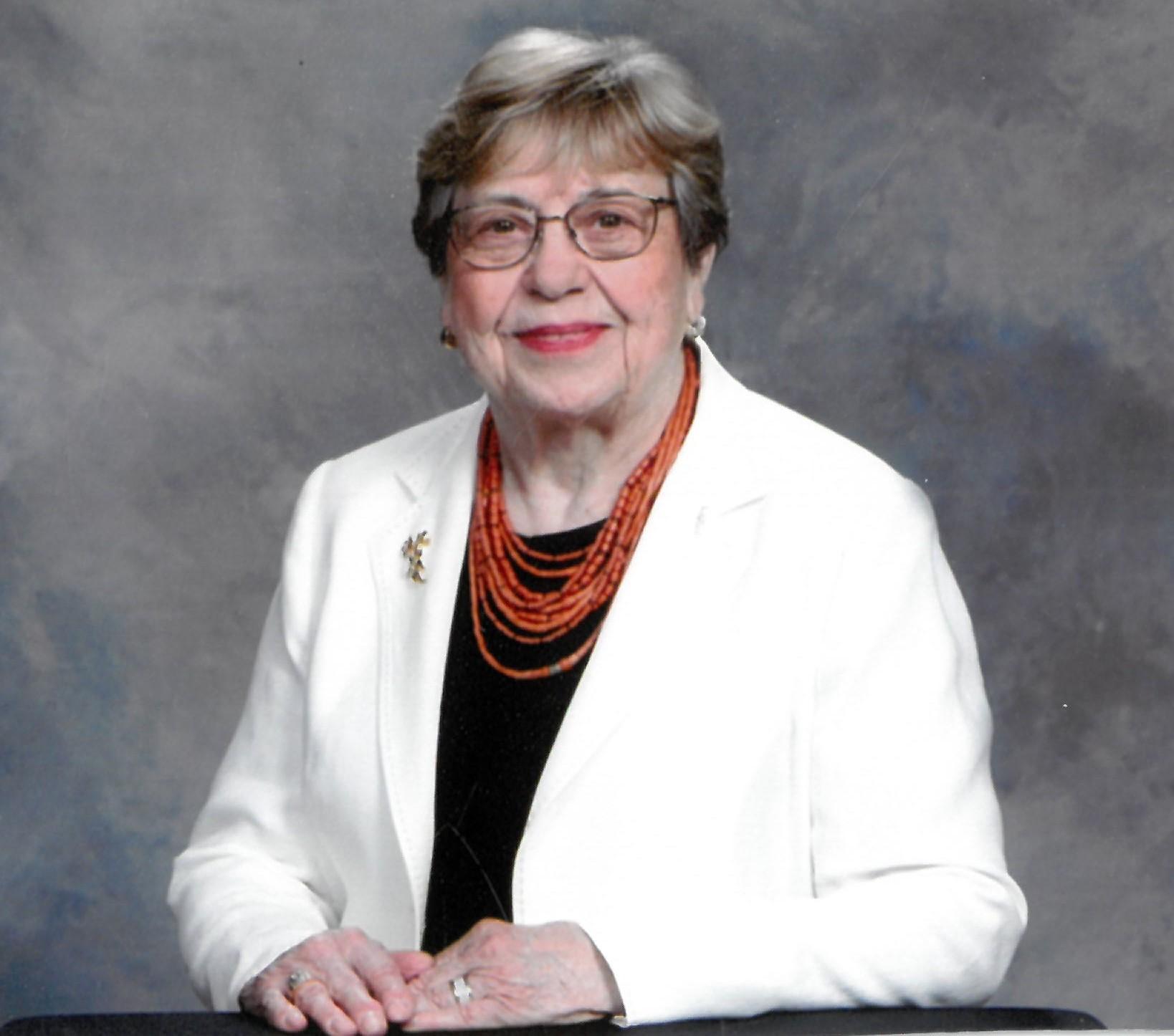 It is with deep sadness that we bid farewell to our beloved mother, grandmother, great grandmother and sister, Natalie Katherine Obal. Natalie passed away peacefully on Friday November 27, 2020 at the age of 87. Predeceased by her husband Bohdan (Bud) Obal (1986) and daughter Kathy (1987), she is survived by her sons Michael and his wife Shelley, Taras and his wife Natalia and Stephen and his wife Darlene, as well as her dear sister Nadia, her brother-in-law Peter Ostapchuk and sister-in-law Zenia Obal. She will also be sorely missed by her extended family in Canada, US and Ukraine.

Natalie was born May 15, 1933 in Kirkland Lake, Ontario, to Volodymyr and Rosalia Nestorowsky. Their family moved to Toronto in 1947, where she attended Parkdale Collegiate Institute, Shaw Business School and studied piano at the Royal Conservatory of Music.

As a cheerleader at Parkdale, she met her only true love Bohdan (Bud) Obal…the quarterback and star athlete at rival high school Humberside Collegiate Institute. Married in Toronto on August 20th, 1955, they moved to the United States and raised a family of four children before moving back to Canada after 15 years.

Natalie worked at various companies, beginning with Vickers & Benson Advertising, and upon returning to Canada, she worked for CIBC for over 25 years.

In Canada, Natalie continued her activity, enthusiasm and commitment to the arts and to the Ukrainian community. She steadfastly embraced and maintained the importance of her Ukrainian heritage fostering that same spirit within her family. She has been a longstanding and active member of various Ukrainian organizations, in particular the Ukrainian National Federation (UNF/YHO). As a member of the Ukrainian Women’s Organization of Canada (UWC/OYK) she held various executive positions.

Natalie’s real passion was for the arts, particularly music. An accomplished pianist, she not only taught piano but often accompanied vocalists performing in Toronto. She sang in many choirs, most recently her beloved Vesnivka Women’s Choir. She was also a supporter of the arts being a recognized patron and donor to the Toronto Symphony Orchestra.

The Obal family would like to thank Father Michael Loza for his spiritual guidance through our mother’s journey in this difficult time. We also express our heartfelt thanks to Maggie Harty, Susan Williams and caregiver Millicent for “being there” at all times, day or night, offering company and comfort to our mother.

Due to public health safety concerns, a private funeral service will be held. A memorial celebrating her life will be schedule at a later date. In lieu of flowers, Natalie requested donations to the St. Joseph’s Ukrainian Catholic Church Mortgage Fund (300 River Oaks Boulevard East, Oakville ON L6H 5T1).