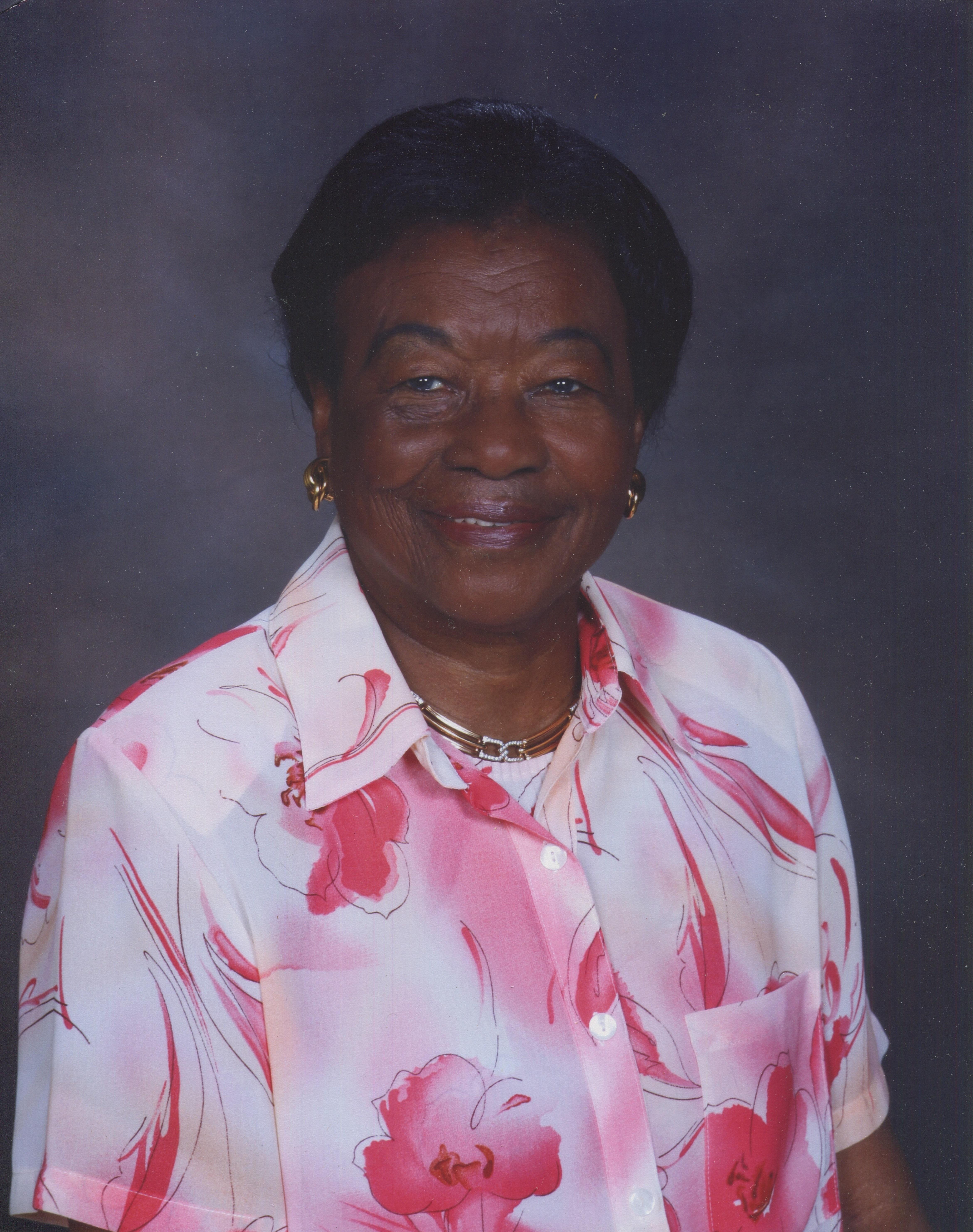 Naomi Willock, our mother, grandmother, sister, auntie and dear friend, has taken her last breath. After reaching the milestone of 90 years old, her last days were altered following an unexpected stroke. She was tended to by the caring medical staff at Trillium Health Partners’ Mississauga Hospital, and died peacefully on Friday, September 25, 2020.

Naomi was born on August 22, 1930 in the city of St. John's, Antigua to Christopher and Enid Joseph. As a woman seeking to build on her career she immigrated to England and graduated from the Mayday Hospital School of Nursing in England in 1960. After graduation she continued post-graduate training in pediatrics, gynecology and midwifery. She returned to Antigua, began her career as a Registered Nurse and then continued it in Canada. She achieved her Public Health Nursing diploma from the University of Windsor in 1971, and enjoyed a full nursing career in the field of Public Health until her retirement in 1995.

Naomi was a tireless community volunteer which continued well into her retirement. She enjoyed membership with The Antigua & Barbuda Association of Toronto. Most notably, as a Catholic, Naomi was deeply devoted to her religion. She was congregant of the Nativity of Our Lord Church in Etobicoke and was a 49-year member of the Catholic Women’s League, where she served as past President.

Family and friends were her delight. There was nothing more that she loved than hosting, entertaining and kicking up her heels on the dance floor. We are grateful for the many years she has put smiles on our faces; smiles that will continue as we think about her legacy.

Due to the current COVID environment, a private visitation and Funeral Mass for Naomi will be held. Arrangements entrusted to Turner & Porter “Peel" Chapel.

In lieu of flowers, kindly consider making a donation to the Nativity of Our Lord Church in Etobicoke. Online Condoleces may be made through www.turnerporter.ca