The portion of Myron Ihor Cwirenko memorial that you are trying to access requires an extension in order to become active again. Would you like to contribute to the memorial?s extension? 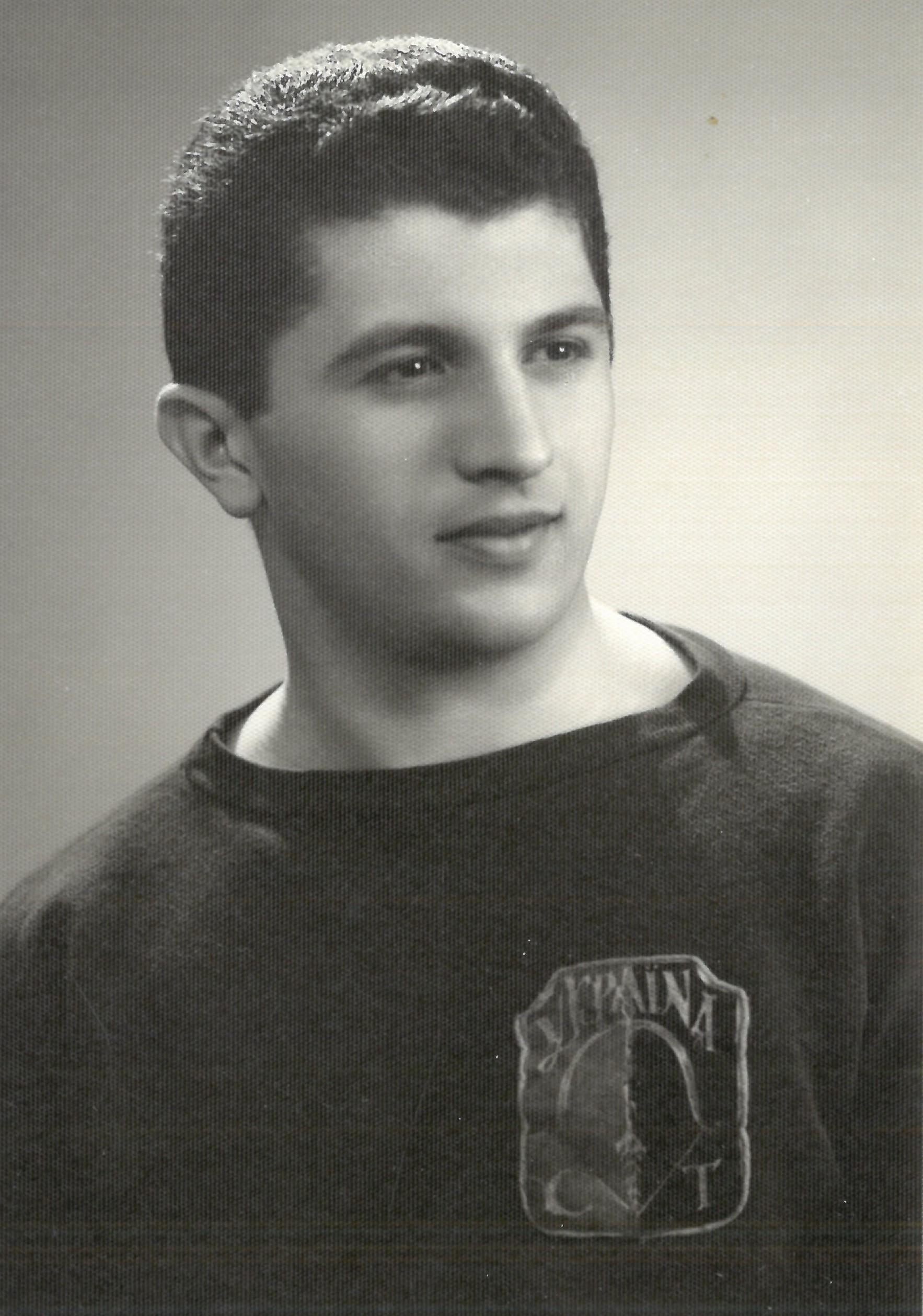 Myron passed away at the age of 86 at West Humber Regional Hospital on Saturday June 5, 2021 after 3 months of critical care in the West Park Long Term Care Centre in Toronto,ON.

He was born in Ivano-Frankivsk, Western Ukraine, to Joseph and Severyna(nee Shklar) on Oct 23, 1934. He leaves behind his brother Bob, sister-in-law Mary Lee (Mickevicius), niece Leslie(John McNeil), nephew Stephen(Rachael Crowell), and grandnieces Krista, Danielle, Gillian, and grandnephew Nathan, and myriads of uncles, aunts and cousins. He was predeceased by his sister-in-law Darleen(Zimmerman) and niece Krista.

Myron experienced the horrors of war, spending prime years as a refugee in Ukraine, Poland, Czechoslovakia, and Austria, and boarding school in Salzburg after the war. He finally arrived at Pier 21 in Halifax in August 1948, then on to Prince Albert, SK, Thorold South and Toronto, ON. He graduated from Humberside C I and trained as an accountant and worked for several companies in Toronto and Oakville.

He was extremely well liked by wide circles of friends. He participated in hobbies and sports including Scouts(Plast), Sea Cadets(Chornomortsy), soccer, volleyball. He played professional soccer for Ukraina SA in the National Soccer League. He acted as treasurer in the Cosbild Investment Club. Myron loved history and politics and read voraciously.

In mid life he suffered a number of debilitating setbacks which caused him to withdraw from his very active life. It is a sign of his character, sense of humour and once positive outlook, that at the age of 86, a number of his old friends rallied to his side before his final days.

May he rest in peace

In lieu of flowers, donations would be appreciated to the Ukrainian Canadian Care Centre.
Online at http://www.canadahelps.org/en/dn/25329, or by check, or by phone.
(Donations made in June will be matched by Cardinal Funeral Home.)

We encourage everyone to submit a memory of Myron for his legacy album.
May he rest in peace.
The Cwirenko Family

My condolences on the passing of Myron. Although life sent him many curve balls he certainly persevered.

Uncle Myron, you will be missed. I have so many great memories of you and will remember you always. 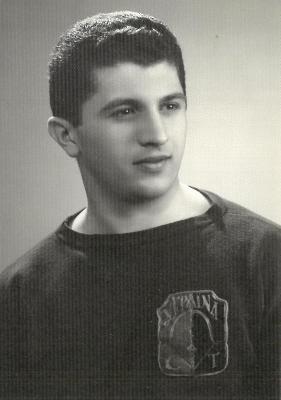