The portion of Murray MacGillivray Young memorial that you are trying to access requires an extension in order to become active again. Would you like to contribute to the memorial?s extension? 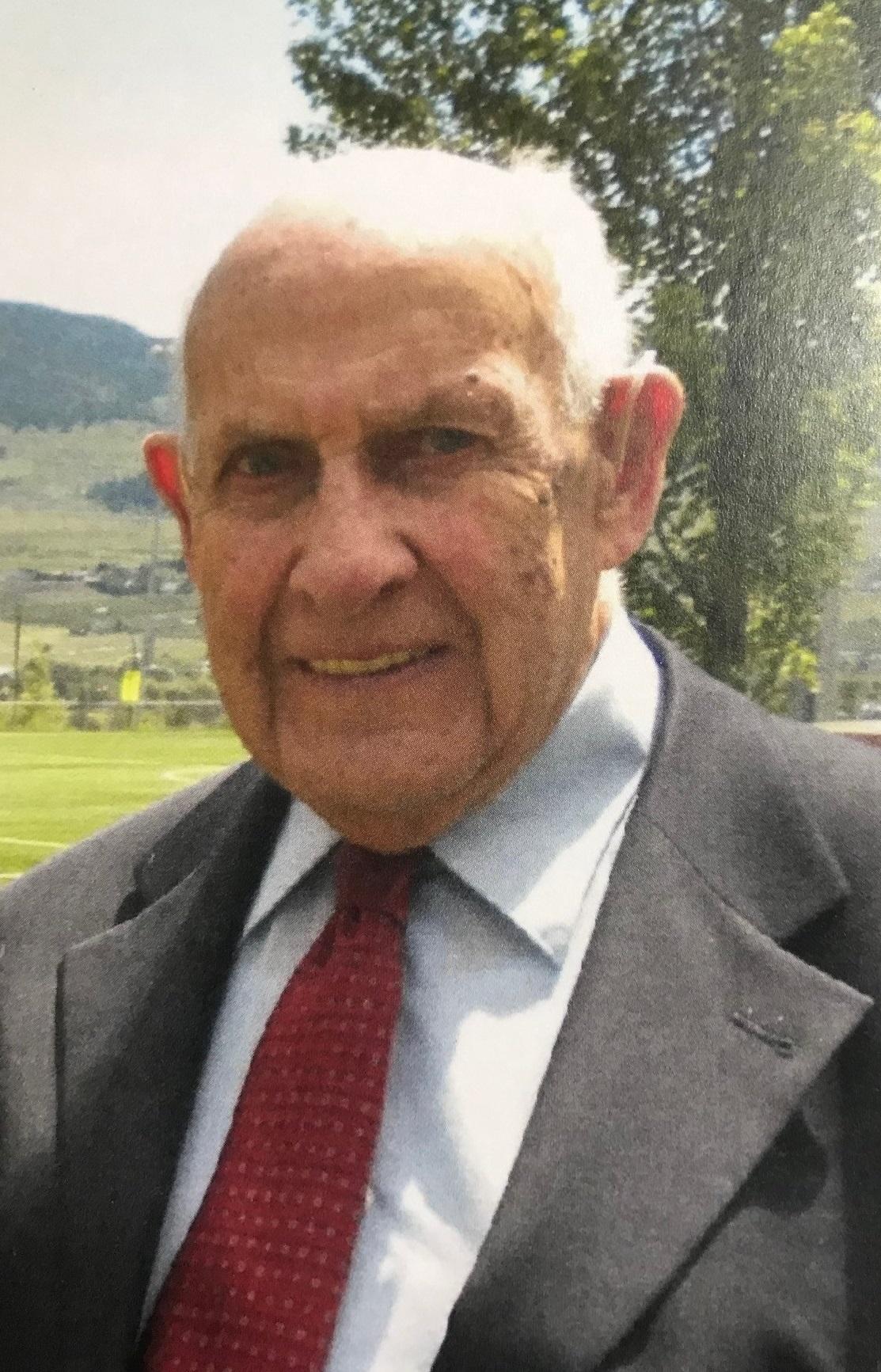 Murray in his 99th year, peacefully in his sleep at home in Port Credit, beloved and cherished husband of Connie (Constance Evelyn Pirie) for 69 years. Murray was the much loved and respected father of Margaret Hinton (David) of Fernie, B.C., Gillian Crawford (John) of Lismore Farm, River John, N.S., Stewart (the late Laura Graham) of Halifax, N.S., and Robert (Joelle Martin) of Ottawa. Predeceased by older brothers Daniel H Young of Hamilton, and Robert I Young of Thunder Bay and by his sister Elizabeth M Mercer of Willowdale. Proud and loving grandfather of Gillian Horton (Simon), Rory and Katy Crawford, Rosemary and Martha Young, and Isla, Augusta and MacGillivray Young-Martin. Loving Uncle to many nieces and nephews and their families.

Born in Regina in 1921, he was the son of the late Rev. Dr. Archibald Young and Justina MacGillivray Begg, both from Islay, Scotland. Murray attended schools in Prince Albert, Saskatchewan, Toronto and London [Ontario]. He served in the RCAF during the Second World War for five years, including overseas as a navigator with RAF 525 Squadron. A graduate of McGill University (honours History) (1949) and the Ontario College of Education, he served with the Etobicoke Board of Education for 31 years. He was the founding Principal of Silverthorn Collegiate Institute, and as Superintendent was active in the planning and establishment of the Etobicoke School of the Arts.

During his long and happy retirement he and Connie travelled across Canada and overseas to visit their children and grandchildren, spent many happy winters in San Destin, Florida, and travelled often to the UK to visit their Scottish relatives and to hike in England’s Lake District.

They were active members of First United Church (now Christ First) for over 50 years. Murray served on the Board of Directors of Learning Unlimited, and was active in Probus. In 2018, he was awarded the rank of “Knight of the French National Order of the Legion of Honour” for aiding in the Liberation of France in 1944.

He was always a true gentleman.

A service to celebrate his remarkable life will be held at a later date.

At Murray’s request, in lieu of flowers, donations to one of his chosen charities would be appreciated. Canadian Cancer Society, Trillium Health Partners Foundation or Christ First United Church (Port Credit).

We were blessed to have Mr. Young in our lives. He always had a twinkle in his eye. A loving, caring friend and a wonderful role model to so many people. You will be missed Mr. Young but will remain in our hearts.

Love to Mrs. Young and all the family

We both have fond memories of this wonderful man. He will be greatly missed as he was greatly loved.
Our sincere condolences to Connie and the family.

Mr. Young was influential in my decision to become an elementary school principal down the street from where he first inspired me! My condolences to the family, He was a special man!

A wonderful and kind principal.

I had frequent contact with Murray during my 33 years of teaching English in Etobicoke including during the founding of The Etobicoke School of the Arts where I was the first Head of English. Murray was alway a kind, gentle and supportive superintendent. We liked one another and I value that memory. He was a true gentleman. 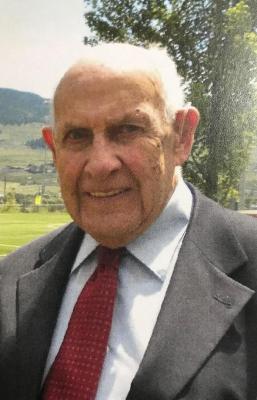