The portion of Mona Isabel Ulrick memorial that you are trying to access requires an extension in order to become active again. Would you like to contribute to the memorial?s extension? 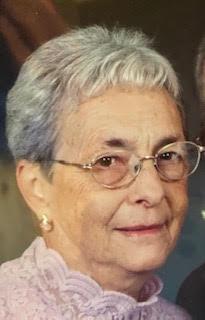 It is with great sadness that we announce the passing of Mona Isabel Ulrick, 87, of Etobicoke on June 2, 2022 with family by her side. Born to the late Graham and Isabel Warner on Aug 22, 1934 in Powassan, Ontario, Mona spent her younger years here and graduated from Powassan District High School in 1953. She continued her education in Sudbury at St. Elizabeth School of Nursing and graduated with her Nursing Degree in 1956, thereafter working at the St. Joseph’s Hospital in North Bay. Mona married Bernard Ulrick on May 11, 1957 and moved to Sault Ste. Marie where their family began. Four sons later, they relocated to Mississauga and then lastly to Etobicoke. She is survived by her brother Bill Warner (Helen) of Powassan, her beloved husband and best friend Bernard of 65 years, their 4 sons: Timothy (Lenore) of Orangeville, Paul (Mary) of Mississauga, Mark (the late Judy) of Mississauga and Greg (Lorraine) of Waubaushene, along with 7 grandchildren, Kyle, Erin (Phil), Ryan (Ashley), Candice (Shawn), Amanda (Jay), Adam (Ally), Courtney (Alex), and 10 great-grandchildren. She was beloved Aunt Mona to many nieces and nephews. Her passions included reading, listening to country or fiddle music, gardening, baking, sewing, knitting and crocheting to mention but a few. She enjoyed countless summers at the cottage on Ruth Lake, the condo at Madeira Beach and travelling the world. She was actively involved with their church, Nativity of Our Lord, lending a hand to organize and help out at church bazaars. She volunteered extensively with many organizations such as The Reading Program and Knitting for Preemies. Upon the final progression of her Parkinson’s Disease, Mona spent the last few years under the kind and supportive care at Cawthra Gardens Long Term Care Residence in Mississauga. She was a beautiful, caring and loving person who was deeply loved and will be truly missed. She will forever be in our hearts. Family and friends are invited to visit at the Turner & Porter Yorke Chapel 2357 Bloor St. W., at Windermere, east of the Jane subway, on Monday from 5-8 p.m. Funeral Mass will be held at Nativity of our Lord Catholic Church, 480 Rathburn Rd., on Tuesday, June 7, 2022 at 11:30 a.m. If desired, the family would appreciate donations made to Parkinson Canada.

Our deepest condolences to the Ulrick Family ♥️

Thinking of you Amanda and your family during this difficult time. My deepest sympathy. 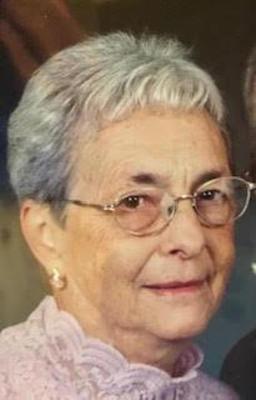 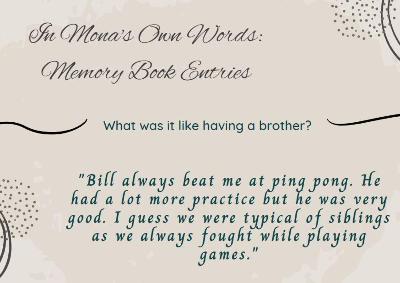 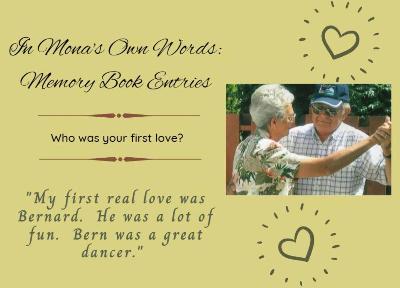 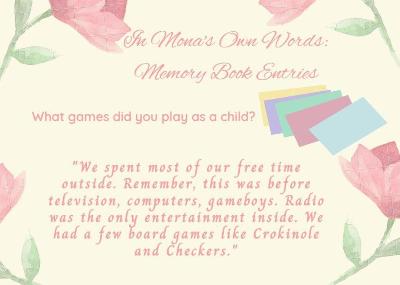 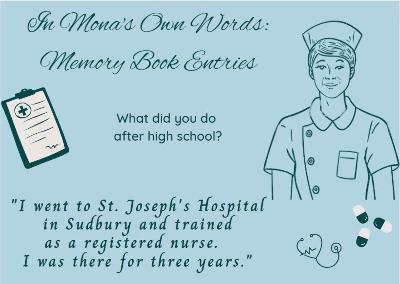