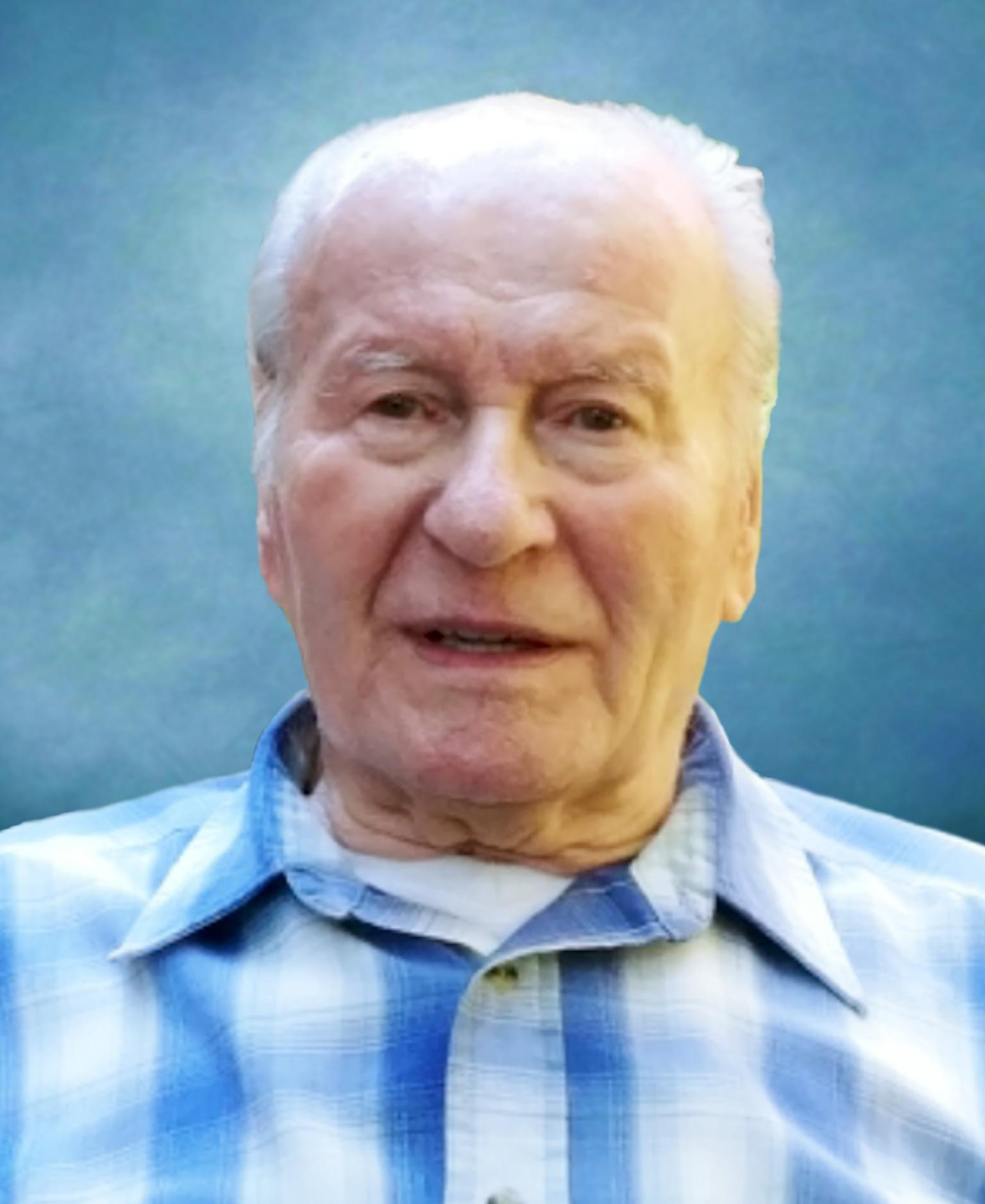 With deep sadness, we wish to share with our family and friends that our dear father and grandfather Mikolaj (Mik; Miko; Mike) died peacefully in his 90th year, at Copernicus Lodge.

Born in Orchów, Poland, Mikolaj is predeceased by his beloved wife of 66 years, Violetta, his daughter Helen (Nick), his parents Teodor and Maria, as well as his brother Teodor (Ted). He is survived by his sister Veronica (Vera), as well as his children Paul (Janet), Julie (Marek), and Alexandra (Craig). He was the proud Nonno of Katrina (Andrew), Benjamin, Eric, Thomas, Steven, Andrew, and Matthew.
Prior to World War II, Mik and his siblings led quite an idyllic childhood on the family farm of 200 acres. In 1940, however, his family was forcibly deported to Siberia by the Russians, being among the up to 1.7 million Polish people living in Eastern Poland who suffered this fate. While his father was never heard from again, and his mother was separated from her children, Mik and his siblings were able to continue on to Iran, where the Polish Free Army was stationed. After he received treatment for malaria in Tehran, Mik and his siblings arrived in Isfahan in 1942, where they lived safely in a transplanted Polish community until the end of the war. They then went to the city of Azvas, briefly to Basrah and Baghdad in Iraq, Aleppo, Syria, and Beirut, Lebanon. He undertook some Polish pre-military high school cadet training (Junaki) near Haifa (then Palestine). In 1947, Mik was able to immigrate to England, learn English, and complete British military high school technical training in Arborfield, attaining the rank of sergeant upon graduation. He then became a member of the R.E.M.E corps (Royal Electrical and Mechanical Engineers). A good all-round sportsman, he was an especially proficient marksman in shooting range competitions.

While he was part of a British Army contingent serving as peacekeepers in Trieste, Italy, in 1954, Mik met, dated and married Violetta, who lived locally and worked for the British Army in one of their offices. They immediately departed for England (Bicester, then Reading) where they started their family. After completing his military service, Mik worked at Handley Page Limited (aerospace manufacturer). In 1962, they moved to Canada to be reunited with the Kalmykow relatives who had already done so. They completed their family in Toronto, where Mik very quickly found a job as a technician at Litton Systems Canada Limited (electronics manufacturer). He remained there for over thirty years - until his retirement. Like Violetta, he much enjoyed attending dances, house parties, and cottages with jovial Polish extended family and dear friends. He also researched and played the stock market for over 40 years (and usually luckily came out ahead). Regular visits back to Italy and annual trips to Cuba were eagerly anticipated. A devout Catholic, Mik attended weekly Mass throughout his life, and took great pride in providing for his family. His presence will be greatly missed. Thank you Mik for helping to provide us with a stable and secure family life.
Our family would also like to thank all the very hardworking, compassionate, and professional staff at Copernicus Lodge, especially over the last two very challenging COVID years.

For those who wish, donations in memory of Mikolaj may be made to Copernicus Lodge (copernicuslodgefoundation.com) or Missionaries of Charity (Mother Teresa’s Charity) 185 Dunn Avenue, Toronto M6K 2S1(416 537 1391). They would be sincerely appreciated by our family.

All Saints Roman Catholic Church
1415 Royal York Rd., Etobicoke, ON, M9P 3A7 Get Directions
Monday, 16 May 2022 9:30 AM
Order Flowers
Make a Donation
Help Extend the Memorial
Order a Keepsake Book