The portion of Michael Xerri memorial that you are trying to access requires an extension in order to become active again. Would you like to contribute to the memorial?s extension? 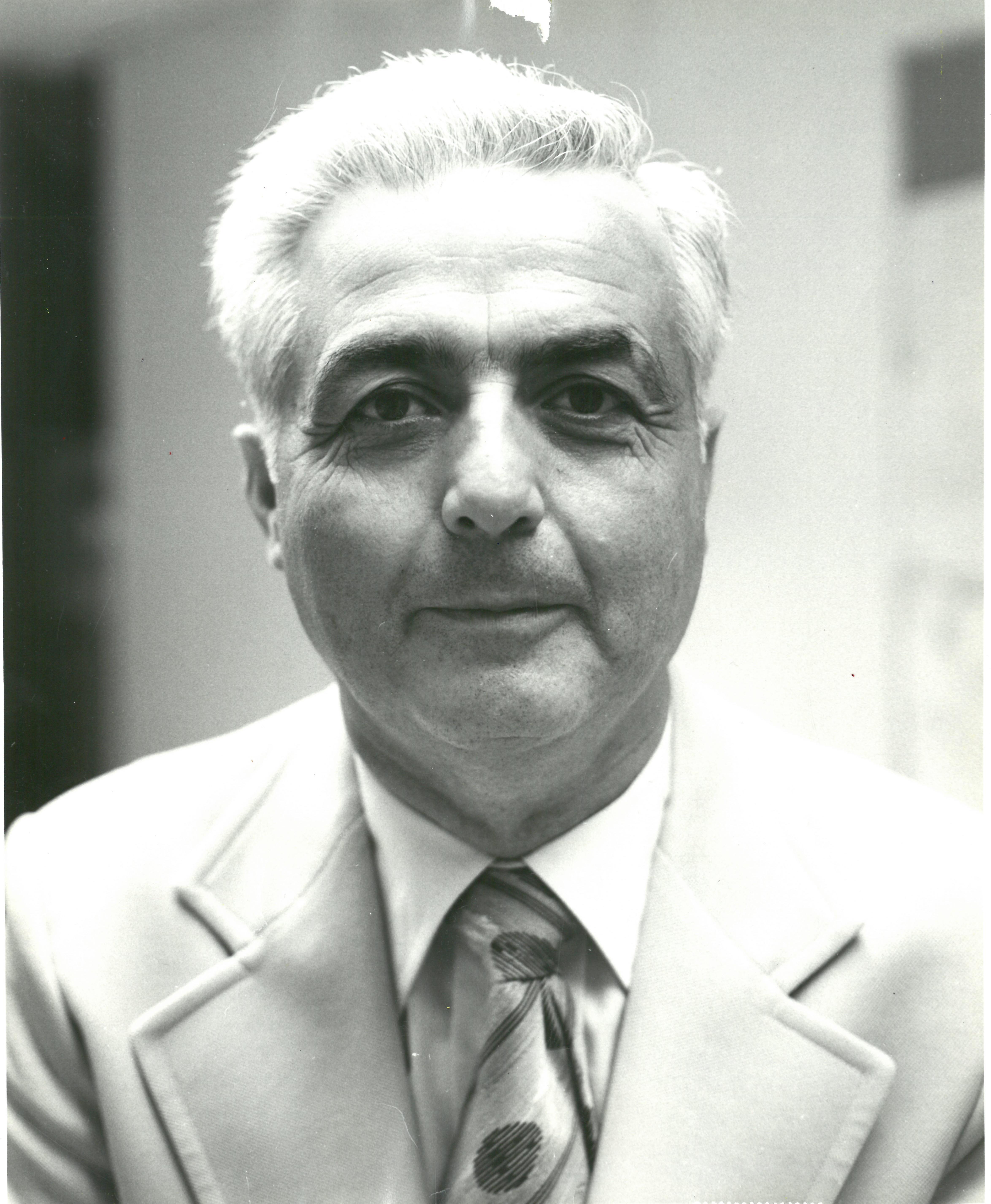 In Loving Memory of Michael Xerri of Mississauga who passed away on April 7, 2018 at the Ian Anderson House at the age of 85. He will be greatly missed by his family, including his son Michael Xerri Jr. and stepdaughters, Jeanne Bruno (Mike) of Florida and Donna Krysko of Timmins. Michael was the beloved grandfather of Mia, Curtis, Krissie, Robert, Elizabeth, Beecher, Jennifer, Katie and Dylan and was the great-grandfather of seven. He will be fondly remembered by his brother Tom Xerri of Australia, along with nieces and nephews, including nephew John (Georgina), niece Jane (George). Michael was predeceased by his loving wife Margaret Xerri and his parents Joseph and Mary and siblings John, Mary Jane, Frank, Rita and Guzeppa.

If desired, donations to Ian Anderson House would be appreciate by the family.

Sending our love and greatest sympathy to the Xerri family.

Living continents apart most of our lives, but never apart.
Our sister Rita, you Michael and myself sharing the same birthday. Sadly missing you, with all our brothers and sisters.
Admired you all my life, together with all the family.
Tarcisio, Joyce, daughter Rita, and husband Stephen, son Stephen and wife Trina, our daughter Sandra, and our son Joe and wife Kylie, all our grand children and great grand children, we all love you. May you always rest in peace .
Tarcisio (Tom).

Living continents apart most of our lives but never apart. You Michael ,our sister Rita and myself, sharing the same birthday date sadly missing you together with all our brothers and sisters.
Admired you all my life , terribly missed in our home by Joyce my wife, Rita our daughter and husband Stephen, our son Stephen and wife Trina, our daughter Sandra, and our , our son Joe and wife Kylie ,grant children and great grant children.
(Tom) Tarcisio, your brother ,with all our love ,may you always rest in peace.

Our deepest and most heartfelt condolences. May you rest in peace Mike. Love the Casado family.

You were an ardent Godfather. Everything good in me is there in large part thanks to you. I learned humanity from you, and I will keep my promise to pass it on. I love you. 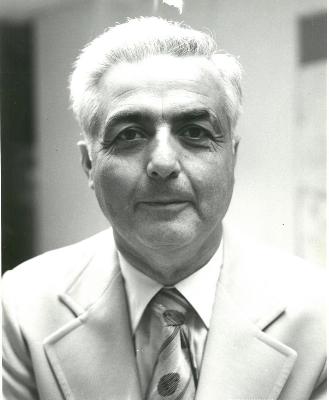